Why do USB flash drives never provide for labels?

USB sticks have zero affordances for labeling. They are often bubble shaped or covered with rubber so you can't easily stick on a generic sticker such as an address label or file folder label.

Meanwhile, they are sold with color-coding to indicate capacity and USB generation, presumably to prevent mistakes at check-out for bulk non-carded products. This means that you tend to have a bunch that all look alike.

Beyond the question of how do I tell them apart... Why were they not designed to be labeled with a pencil, or sticker, or coding of any kind?

Sticking them one by one into a running machine to see what's on them is not going to work for boot images, which, e.g. this Mac Book Pro shows as "unknown" and un-helpfully offers to reformat instead.

A floppy disk had a pretty small capacity, and could generally only store one thing or a small set of things. 5 1/4" floppies, notably, had plenty of room to write vs. the amount stored.

(Leaving aside the bit where writing on a 5 1/4" floppy with a ball point pen was asking for disk damage.)

Likewise, because they didn't store much, you usually had a LOT of them kicking around--dozens or hundreds--and read times were slow, so it was crucial to know you had the right disk before putting it in the drive.

Modern devices can store incredible amounts and are physically tiny. Attempting to write the contents on them is entirely impractical. And because they store a lot, you often only have one, or sometimes two, so it's easy to tell them apart.

Professional photographers, who routinely carry many SD cards with them, sometimes use carrying cases which allow them to keep the cards straight: 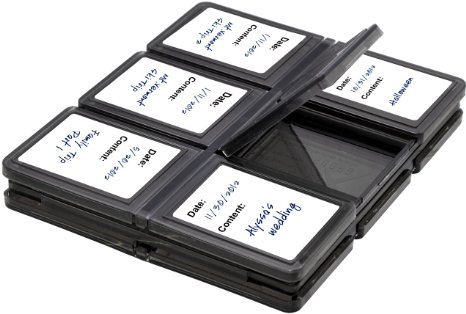 So the short answer has three parts: 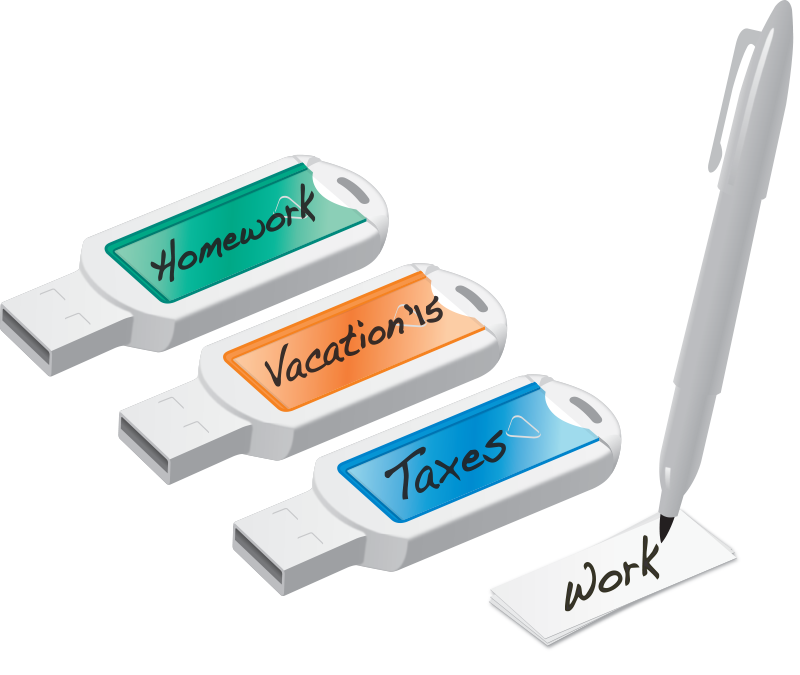 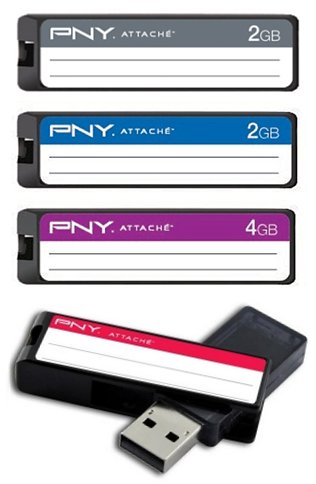 I'm not sure about this, other than the incredibly small drives seen here: 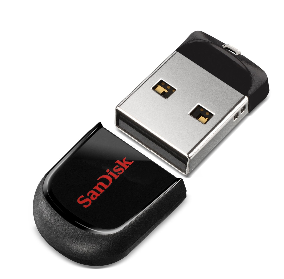 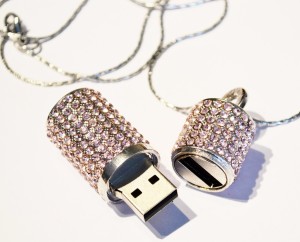 Most flash drives have plenty of affordance for labels: 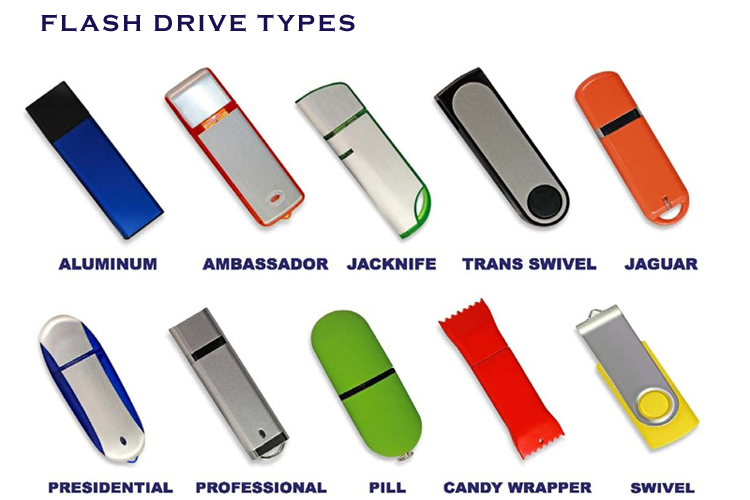 Of course you would have to add your own labels though, which is likely because most people outside of the technology sector don't carry multiple flash drives so they don't need to label them to keep them separate.

Not the answer you're looking for? Browse other questions tagged labels or ask your own question.

11
What is best practice for button labels?
8
Top-aligned labels for multi column form
5
Are forms with infield top aligned labels better than left aligned forms that provide a clear scan line?
3
Good design for grouping labels on a form?
3
Labels for a multi-(multi-function)-button wall switch
2
When to remove labels for data elements?
1
Appropriate labels for multiple times entry fields
0
Can a heading be a substitute for labels?
1
Appropriate menu labels for controls regarding background image editing
0
Best use cases for "status light" and "labels"