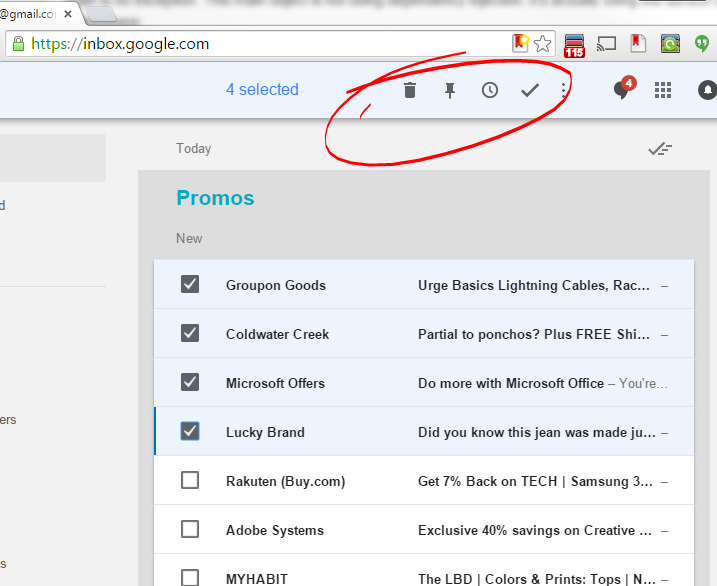 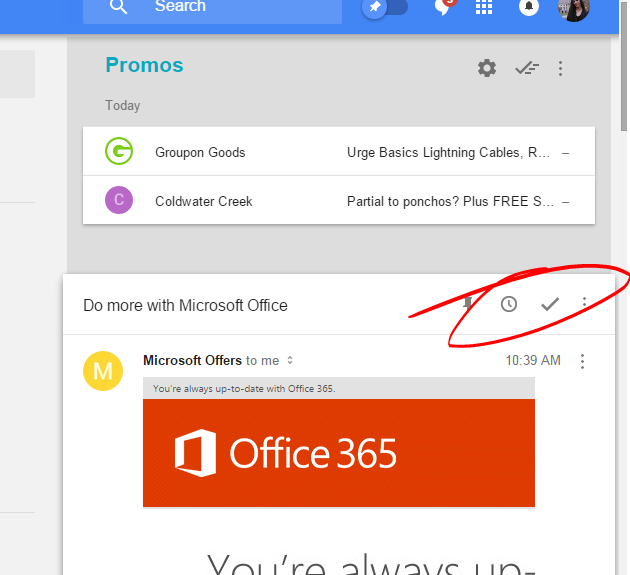 1
Positioning action buttons on right hand side of a table really is user friendly?
34
How to avoid repetitive actions in table rows?

17
Best way to show many user actions for table rows?
34
How to avoid repetitive actions in table rows?
3
In a data-table, should actions be on the left or right
5
Large off-screen tables with actions
3
What is the best way (or better ways) to handle multiple interactions with a single row of information on mobile?
2
Best practice of single select row on table
1
Should previously selected rows of a table (via row checkboxes) be retained when the user uses a search box to search for a table entry?
2
Multilevel navigation in data-table including details and actions
0
Data table bulk actions which are independent of each other
0
Tables: Entire Row as Link but with other Action buttons in the row as well