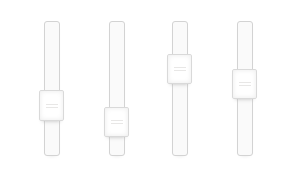 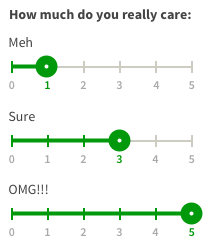 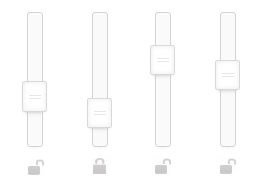 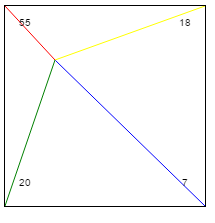 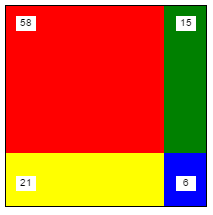 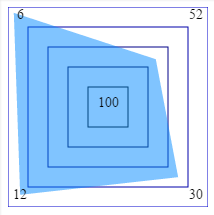 3
Best UI for items with assigned percentage
4
How to ask a user which factors are most important to them when calculating weights in a model?
4
Effective entry of fractions divided to multiple elements

3
Best alternative to slider controls for iPad users?
4
UX for a system that converts between units of weight and volume
3
Are sliders inefficient controls for desktop applications?
1
What would be a mobile friendly solution for a range slider with input controls?
3
How many interactive controls is too much on a mobile game screen?
1
Is it best practice to display a percentage when the value is 0?
3
How do I represent the minimum contribution percentage while allowing users to change the figures on the page and still default to the 50% OnPageLoad
3
What is the difference between a dashboard and a report?
0
How to visually configure dependency between data
1
Options for manual camera controls on a phone app