The problem is since I am making my design responsive for handhelds too, how do you feel I can accomodate all those 12 icons (resizable svg) for handhelds. I think it would not be good to make the user scroll to see the other nav icons. If you see the link given, many icons are hidden from the viewport and you see it only on resizing the preview frame.

Or is there any better idea than having a vertical icon menu.

I am using this menu as one of the templates throughout my website. Please give me an idea.

If you have 12 icons you can just-about-get-away-with-though-I-shouldn't-recommend-it making them expand to fill the available screen space. 1/12th of a 4 inch screen (75% of current users have 4+ inch, and that includes somewhat older phones) gives you 7.33²mm squares. 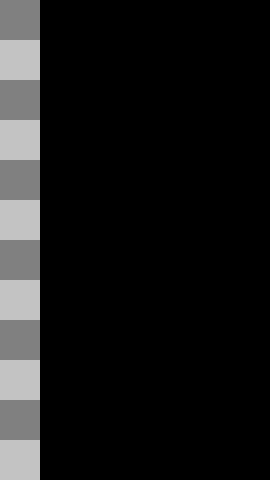 Windows Phone recommends to use 7²mm squares but with 2mm whitespace to prevent accidental taps on neighboring buttons, so a total of 11²mm per button. However, their data shows that at smaller sizes, the amount of missed touches might still be acceptable. (via this post)

The obvious downside here is that you've got a higher chance at people mis-tapping,

The upside is that your site will feel pretty much the same on any device, and that all icons can be viewed at once.

Alternatively, make your menu two columns wide. Put the top-used 5 icons on the left, always visible, with a hamburger (plus "more" label) at the bottom. When tapping the hamburger, expand the menu in to an (almost-?) fullscreen table of 2x6 buttons with labels. 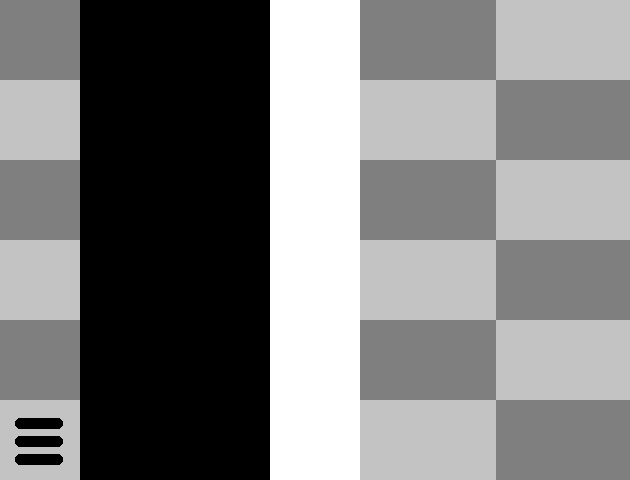 The downside here is that you lose a quarter of your screenspace (though you could narrow it down a bit) which is a LOT. And you're still hiding some functionality behind a second menu.

If you're going to work on mobile, you really don't have much width to play with. It's also not something you easily scroll away from. How about a bar at the top? If it's absolutely positioned, users will see the menu when they load a page, but as they scroll down it'll disappear and they have 100% of the screen to view content on.

Or use a slightly more elegant solution like this.

Of course this wouldn't be using a 12-wide bar, but something like a 4x3 grid. It'll take up a bit more space vertically, but you'd scroll past that pretty quickly. 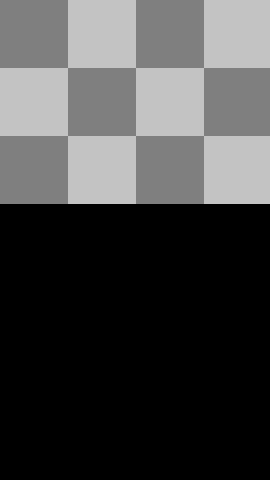 Upside here is that you're still showing everything with decently tappable buttons, while still allowing for content to fill up the screen.

Downside is that on page load there's quite a face-full of buttons, and that they're not always directly accessible.

The vertical icons idea is fine, but you need to take care of an indicator showing that there are more icons hidden below the fold.

Here are some possible solutions:

65
What is the optimum button size of touch screen applications?

12
Which side of a web page should a side menu go on?
3
Best approach to designing a long multi-level side menu
2
Sliding Drop Down Menu Icon - How do I make it more obvious?
4
Icon position in side menu left or right
0
Vertical side menu for only two buttons?
6
Second navigation level with pills
2
Is the cognitive load of using both vertical dot and horizontal dot menus worth hinting at how the menu will appear?
1
Is it useful for users to have different UI of side menu in each page?
0
Best practice for responsive vertical side menu
4
Recommendations for improving tree navigation