Should we use the 3x3 9-dots icon as an apps menu?

Google uses this one to let users navigate between the applications Google Maps, Google Play, Google Drive and many other Google Applications. 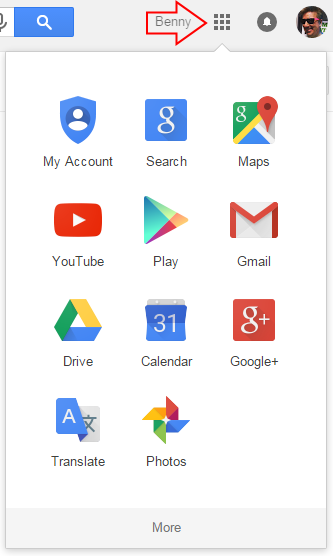 Microsoft also uses this one to let their users navigate between applications OneDrive, Word Online, Sway and other Microsoft Apps. 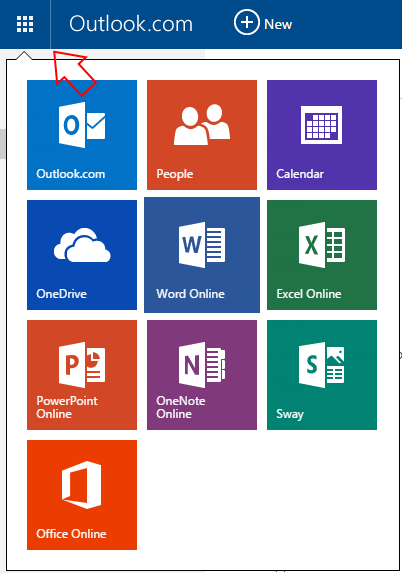 But there are other ways of conveying the same message. Some uses 4x4 16-dots icon, and others 4-dots which looks like an extension of the 3-dots more menu. Question is if the 3x3 9-dots apps menu icon is the one to use, as it looks like the bigger players uses this icon as their metaphor for switching between applications.

Note: This question is not about the hamburger menu. It's about the use of an apps menu.

I think the burger and the grid generally have different meanings, though they're not formalized anywhere yet (at least, it's not widely known like ISO or W3 standards).

The burger menu usually is more about navigating content within a context. You're on a website and navigate to different subsections of the page. Same site, different text/images. Or you're in an app and you want to load/save a file; it's still the same app you're working with.

But the grid menu is about changing your context. You're not just changing the content, you're opening a completely new app, interface and kind of interaction. In the images you've provided it's linking to other apps in the same suite, and in the android menu it's going from OS to app.

The split of lists vs grids isn't anywhere near universal yet (e.g. android share), but I've noticed a certain imbalance in which layout is used where, and I think the icons should support that. Of course in android share the < icon is more representative of the action tan either = or #, but you get the idea.

Both the 3x3 and 4x4 icons are interpreted about the same by users, but the blue icon is considerably different and reads like 'home screen' based on ios.

A 3x3 grid has some benefits over 4x4; it's simpler, it can be made smaller and it falls in line with graphics/icon sizes better (8x8px vs at least 18x18):

and it keeps the 'three-ness' of the hamburger, so it's a bit more consistent with all of the worlds' interfaces. So by default, I'd say use 3x3.

However if your menu uses 4 item columns or rows (4x5, 6x4, etc) like the default android app drawer, then you've got a pretty good reason to use a 4x4 grid as it more closely resembles the actual menu.

People should read this article about the hamburger menu. The hamburger menu does work, although there's often better solutions. Big companies like Facebook and NBC have found that to be true and they've changed from burger navicon to a TAB BAR, a tab bar with icons + words seems to give the best conversion rates. Complex navigations can be nested.

Let's discuss the 3x3 9-dots icon and the hamburger icon (navicons) simultaneously because they're both the most controversial techniques on the Web right now. The icons are implementations from mobile design and therefore easily scaleable, they save us a ton of screen real-estate and imply uniformity. They're recognized by the majority of web users. (The icon is 30+ years old!). So far so good. 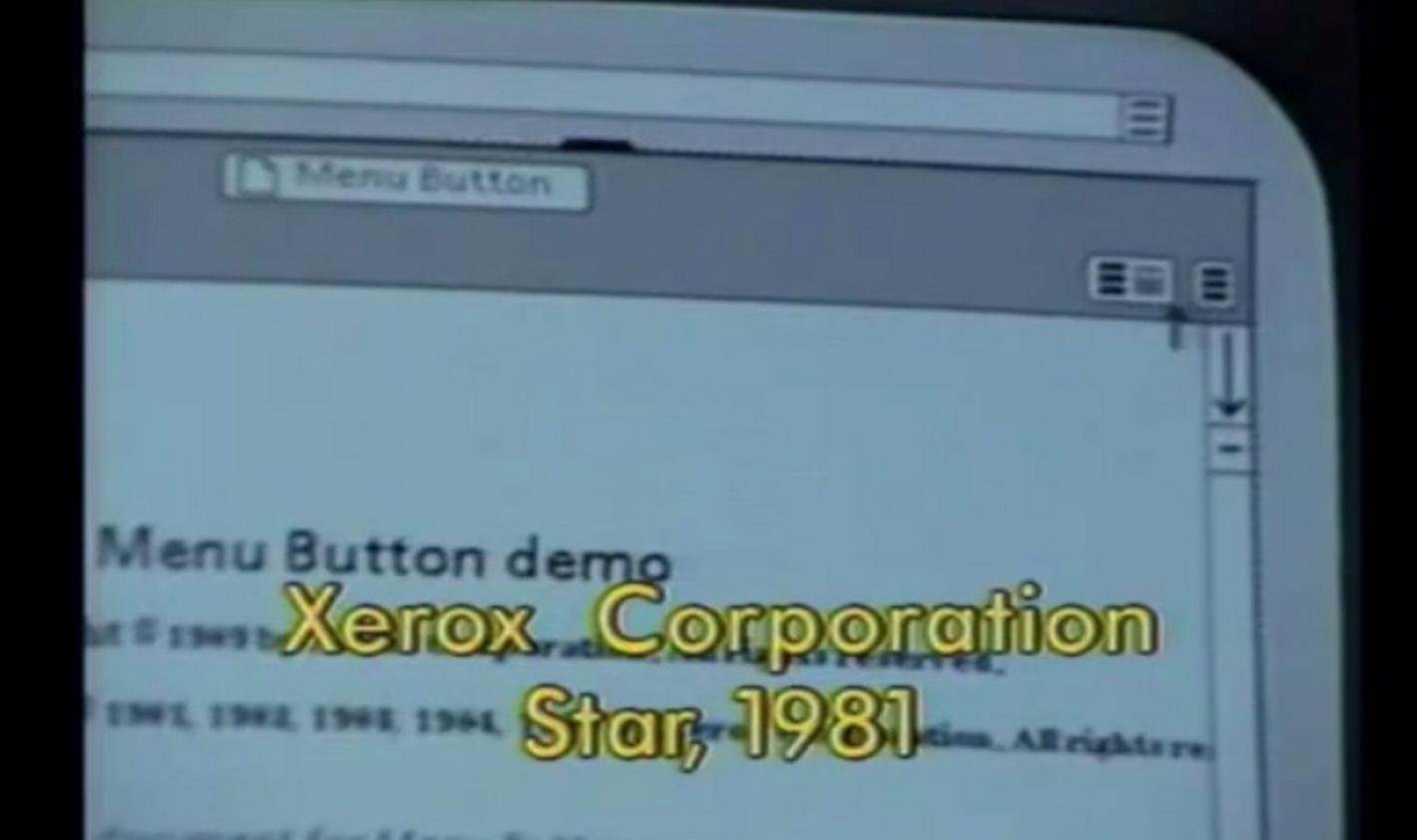 Best to include word 'menu'.

Morten Rand-Hendriksen says we should replace the burger with text. This will results in more clicks, yes, but does not solve the problem. Also, don't use other icons (like a paperclip, ew).

"You want a ‘regular’ site, but squeezed onto your grandaughter’s phone."

The icons are a symptom of our collective failure to wholeheartedly embrace all aspects of the mobile-first approach.

OP refers to 'bigger players', let's take a look at how Facebook solved this problem.

Compartmentalize functionality results in a reduced set of menu options, and less need for a navicon menu.

So basically you should simplify and compartmentalize.

Note: The reality is the best solution will be depending on the business need.

The images themselves tell you what format the menu will have. In these cases, grid layout that is common amongst web applications today, in the case of the three lines, that's usually a menu with a list style of some sort. I think 4 dots is definitely overkill, you can get the point across with 3.

I think this particular icon is known as the "App Drawer Icon" If I am not wrong, the trend started with the app drawer icon acting as the launcher for apps on Android and Blackberry, particularly on Nexus and Samsung mobile phones (in early days) Since then, it has been adopted as a launcher icon for a list of apps.

Edit (based on my comments and other suggestions) - I think one of the fundamentals of icon usability is that a user’s understanding of an icon is based on previous experience. Over years, the app drawer icon has become more recognizable as app launcher. However, I would still do a recognizability test. And if possible, include a text label with it.

I would avoid it...for now

Not the answer you're looking for? Browse other questions tagged navigation web-app icons menu or ask your own question.

179
When to use icons vs. icons with text vs. just text links?
6
When do we establish an ongoing pattern/trend as a standard or convention?
0
What is the difference between a 9 dots menu icon and a 7 dots?

0
Why is 'Up Navigation' a recommended Android guideline?
7
Navigation drawer and hardware back button: when on root level, exit app or go back?
7
Sub-menu dropdown vs tabs on mobile
2
Is the cognitive load of using both vertical dot and horizontal dot menus worth hinting at how the menu will appear?
4
Floating Burger vs Bottom Navigation for Mobile Web
6
About Commanding in UWP apps. What commanding approach is best? office like?, UWP? or classic win32?
2
Need feedback on displaying tabs with icons
3
One app with more features vs. separate apps focused on one thing