What is the terminology for tricking the user into thinking they've almost won big?

I don't exactly know the name for this mechanic, that tricks the user into thinking they were very close to winning big. The following screenshot is from the game Dirty Bomb: 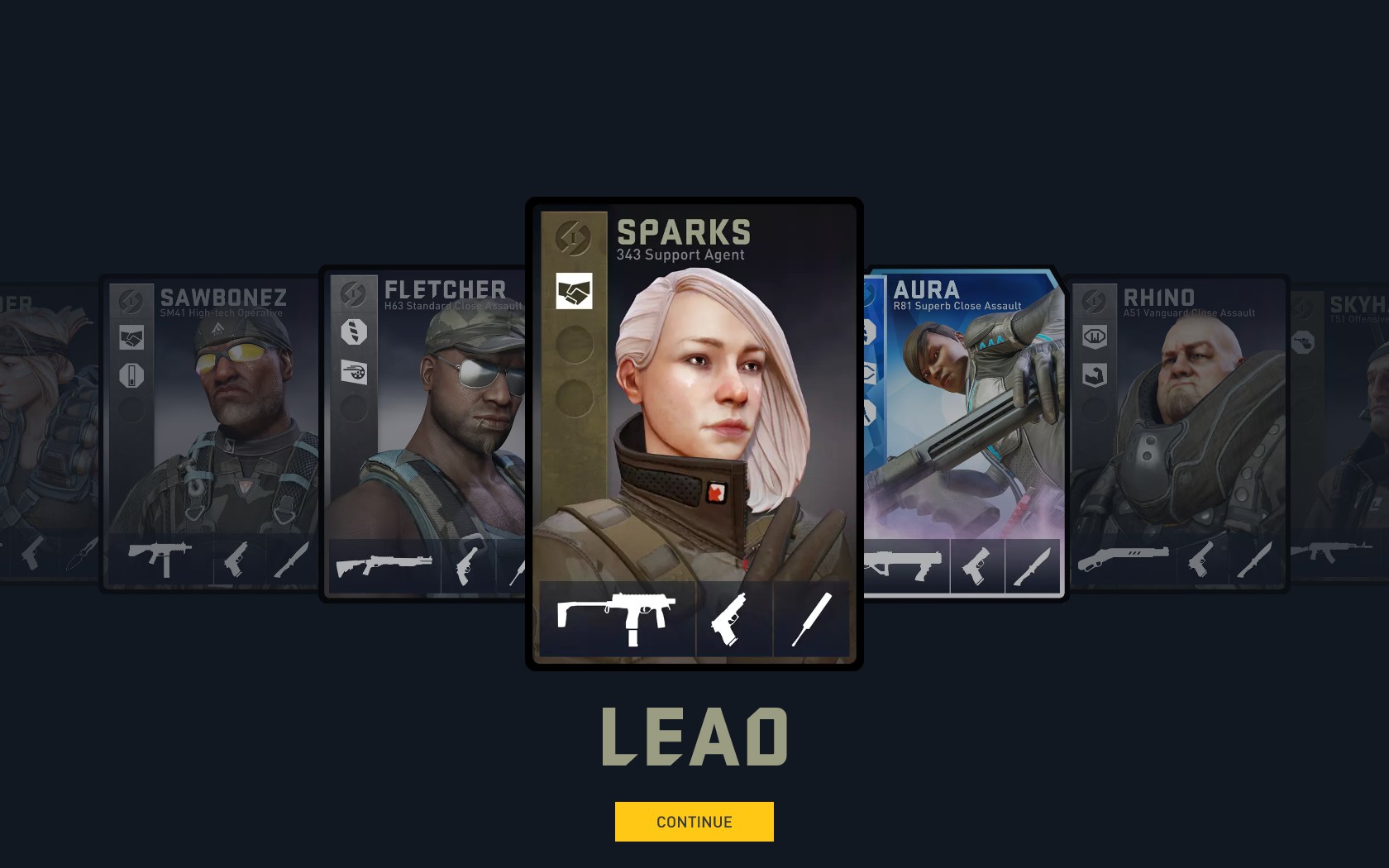 Imagine a deck of cards, spread out horizontally. The contents of the cards are randoms and have different "rarities", think Foil, Holographic, etc.. The camera starts from one end and ends at a predetermined spot that determines what you get. But even though the result is already pre-determined by the system, visually you are misled to think that you were only an inch away from hitting the jackpot. Here's an example of the case opening mechanic.

In the screenshot above, the Lead card is one of the lowest rarities, having an 80% chance of being picked. The card to the right, the blue one (known as Cobalt), has a 0.1% chance of being picked. Since the result at the beginning is predetermined, visually it looks to the user that they were only 1 card away from getting an incredibly rare item, when in fact they were no closer to it than someone else who got something slightly more rarer.

As recognizer comments below:

A more understandable example would be a digital version of a "Wheel of Fortune"-type spinner game. The probability of each result is determined in by the program, not by how much space it takes up on the wheel or by a simulation of the wheel's physics. But when the needle lands on the space before or after a high-value space, the user feels like they were very close to winning big.

I have seen this sort of visual trickery done in other video games with gambling mechanics as well as even casinos and gambling sites. 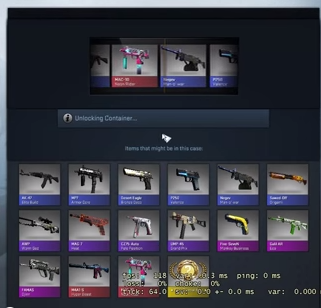 In this image from Counter-Strike the same mechanic as above occurs: your reward is already predetermined, but the visuals trick you into thinking you were just "that" close to getting it.

To clarify, my question is, what is the terminology for this mechanic that misleads the user to believe that they were very close to winning a big prize?

I think this is referred to as a "near-miss" mechanic. Artificially increasing the frequency of near-misses, or artificially inflating the prize that was nearly missed, is illegal for slot machines in many areas.

Study on psychology of the near-miss

As best I can tell, this specific mechanic likely originated in video slot machines. However, I don't believe there's a specific terminology for it.

The mechanic itself is rather simple, any item other than the one selected uses a psuedo-random number generator (PRNG) to determine what it is. This can either be weighted to show higher-value items or may be manually replaced with a specific item or set of items. The selected item is also picked using a PRNG, although this time weighted towards lesser-value items. The selected item is then presented to the user, surrounded by the other items.

Not the answer you're looking for? Browse other questions tagged interaction-design terminology money or ask your own question.