Is it a good idea to use a Floating Action Button for non-actions?

Google Material Design guidelines recommend to use Floating Action Buttons primarily for a promoted action. However, recently there seems to be a rather solid emerging trend to use these buttons for triggering transition between two or more views, which don't necessarily contain actions.

Is this a recommended UX practice?

There is excellent detail on the use of the floating action (or FAB) button in this talk from Google's Material Design Team (it provides much better detail than the Material Design documentation!):

FAB's are intended to be used for:

Both of these guidelines are from the Material Design specification itself.

What does this mean for views?

A FAB can certainly represent a view change. The key question is: does that view trigger represent a hallmark and/or primary action for the page?.

For the nice example you provided, the answer is probably no, since it looks like a case of poor design:

You're saying that many people aren't following the standard correctly, and asking for opinions.

There are two things, here, about which I have an opinion.

Standards need to be followed. To me, a widespread failure to follow the standards reinforces the need for UX practitioners and UI designers to do a better job at following the published standards.

Professionals can argue the details this way and that, with everyone able to justify a different conclusion. THIS is why standards exist. The decision's been made for us, so we can all be consistent, with all the benefits to users that flow from consistency.

My opinion: follow the standard that Google set out, until they change it.

Animation flushes short-term memory, so avoid animation. The Materials guideline is new, and it's easy to see sexy details—like animation—and want to use them everywhere. But the problem with too much animation is that it triggers a looming-stimulus response. This is an involuntary response, much like startling. It takes place in response to an unexpected change in our visual field. In response, the brain does these things:

This looming-stimulus response, or defensive arousal, is great when something unexpectedly jumps out at you. What if it's a tiger or a bear? Having a brain that forgets whatever you were just doing (dump short-term memory), takes stock (visual re-scan), and prepares for action (release adrenaline—to run or fight) is definitely an advantage in the real world, where, if not tigers and bears, cars and people might bump into you. 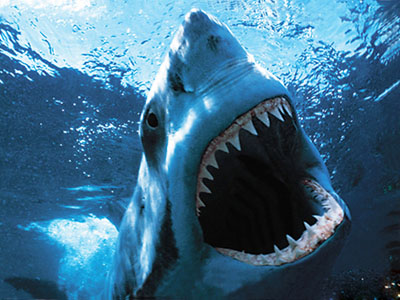 Why has the looming-stimulus response evolved? To help us pay attention to things that move.

But having a brain responds to unexpected visual change in this way is much less useful when the trigger is merely some unexpected movement on your phone, in the form of an animation. Because releasing adrenaline increases stress. And dumping short-term memory leaves people wondering: "Wait, what was I doing?" That doesn't help people complete tasks on their devices, however beautifully animated to the Materials standard. Since a looming-stimulus response is involuntary, users cannot choose not to react.

As UX designers, we cannot expect users to overcome evolutionary advantage just because we've had a few years of phone animation in our hands. Triggering a looming-stimulus response likely isn't good design.

My opinion: use the animation sparingly. If Google allows you to choose a static UI or a less animated UI, favour that.

The term "non-action" may be not the best option for this situation. The transition occurs when the user clicks on the button / link. That is an action there that change the data displayed, even it is a link and not a button.

Even is an action, I understand from the Material Design Blog that is not recommended to use floating actions like changing screen.

Avoid using floating action buttons for minor and destructive actions, including the following: 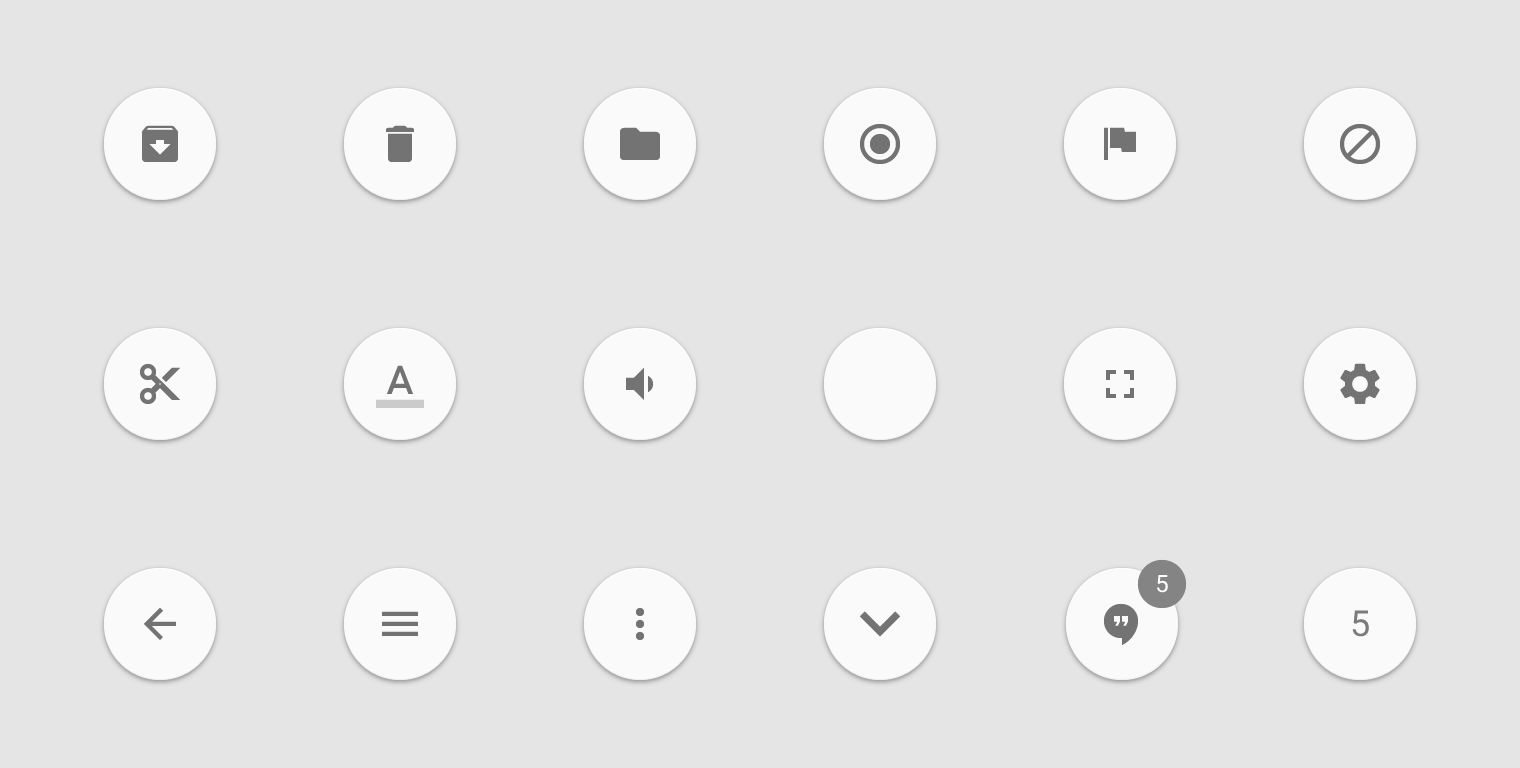 Not the answer you're looking for? Browse other questions tagged interaction-design buttons material-design floating-action-button or ask your own question.

2
Best way to communicate the action of a non-button control
37
Do material design's floating action buttons provide a bad UX?
2
Android's Material Design with Social Apps
3
Can a Floating Action Button morph be reverted?
1
When should i use a mask behind a FAB button?
4
Are multiple FABs allowed in a single-page in android?
11
Is it a strong anti-pattern to use a Floating Action Button in an iOS app?
1
Where to place add row button in a form on mobile applications?
2
Is it a bad practice to use similar floating action buttons with different functionalities in different pages
1
Can a floating action button be used for a filter functionality?