Best way to show that a screenshot continues on the next page?

I'm working on a presentation and need to show that a screenshot continues onto the next page. For some reason I'm having trouble finding the icon that is normally used - I feel like it's sort of a lightning bolt that indicates the page has been separated. Does anyone have a good example?

You can use a 'torn page' edging style to indicate that something is continued somewhere else and in a particular direction.

You can add black inset gradient inside image - it will suggest that image isn't displayed full. 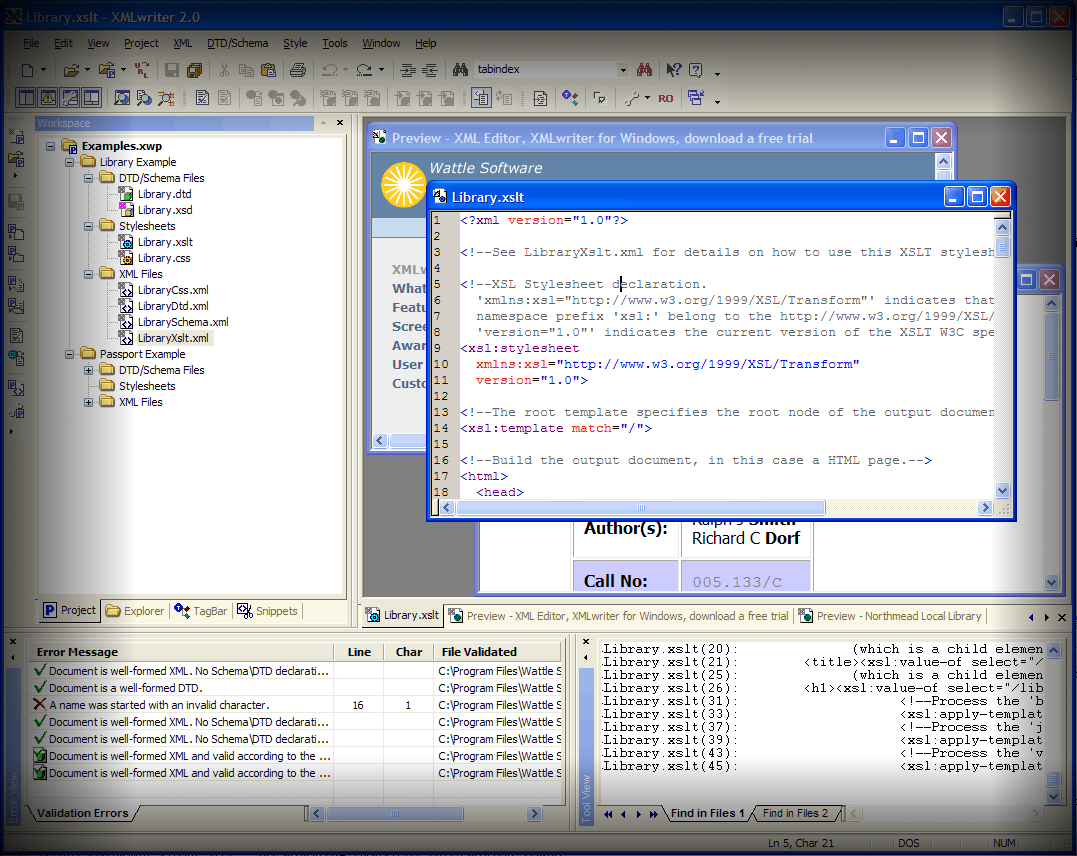 I know that this gradient is too visible, I just wanted to show what I mean.

One of the way instructional designers use to show that the screenshot on a page is not complete is to show it by dashed-lines. As shown in figure 01

The same idea can be used to indicate that the screenshot is incomplete and next page shows the screenshot beginning with the dashed lines indicating continuation.

Another way is to use what we traditionally use while making flowcharts. Use the circle with the number or alphabet and use same in the next page. I have tried to display in figure 02 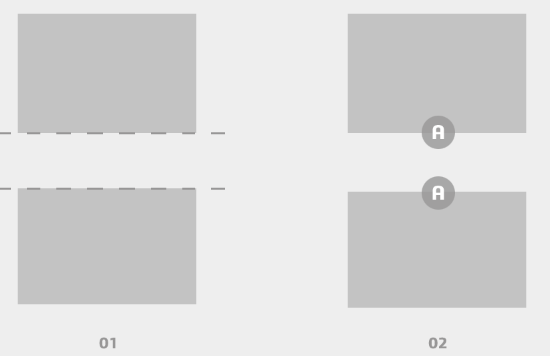 Not the answer you're looking for? Browse other questions tagged icons presentation or ask your own question.

4
Communicating a three stage grade of alert
3
Internal Consistency vs. Consistency across the Industry
6
Is there any value in using “irrelevant” icons
0
Do I need to include an info icon on my links that fire a lightbox?
2
Is the cognitive load of using both vertical dot and horizontal dot menus worth hinting at how the menu will appear?
2
Color vs. Monchrome menu items
1
Presentation of public and private instances