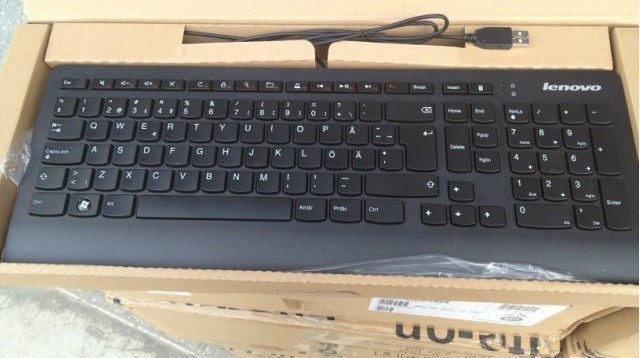 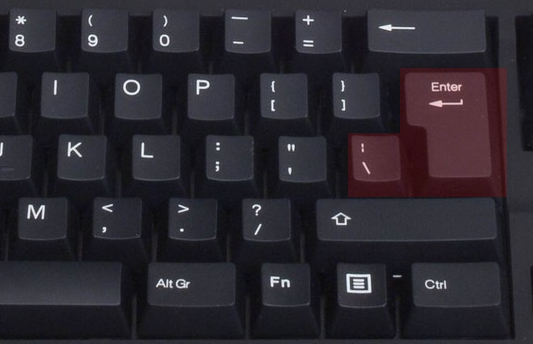 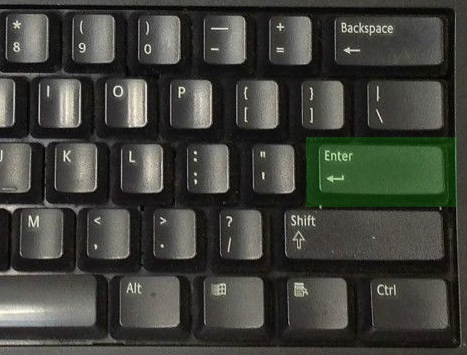 13
Why are keyboards, mice designed to make sound when pressed and clicked?
11
Why do keyboard keys have (most) letters in top left corner?
5
Learning multiple keyboard layouts
11
Why are there no arrow keys on most mobile on-screen keyboards?
5
Why don't mobile keyboards have a delete button?
6
About Commanding in UWP apps. What commanding approach is best? office like?, UWP? or classic win32?
3
Collapsible navigation sidebar and Bootstrap Dropdown, are these similar?