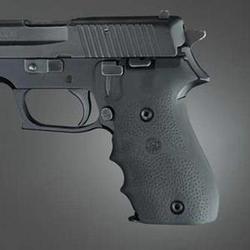 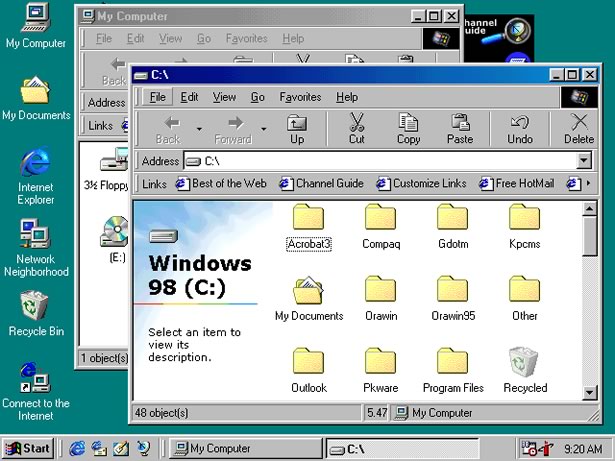 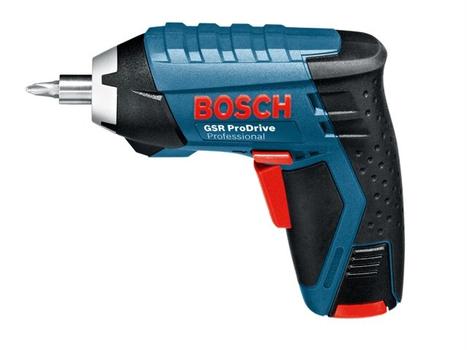 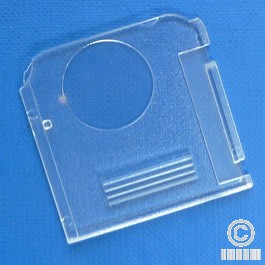 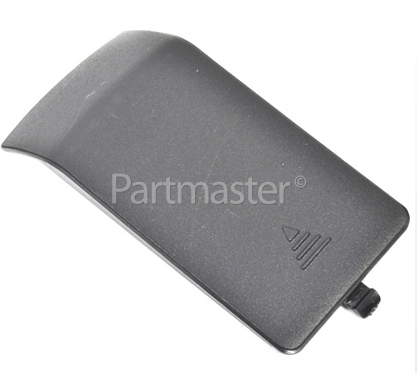 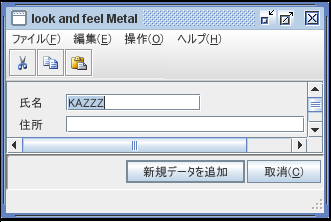 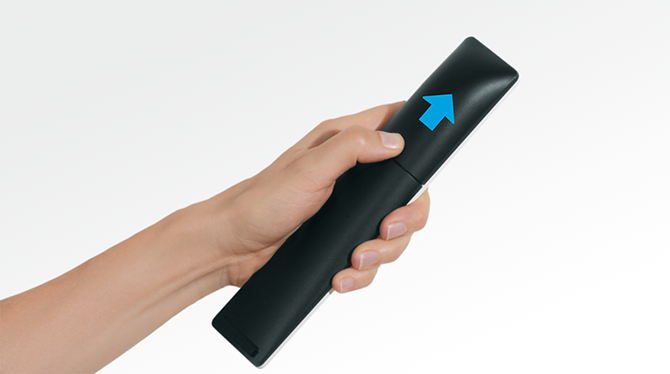 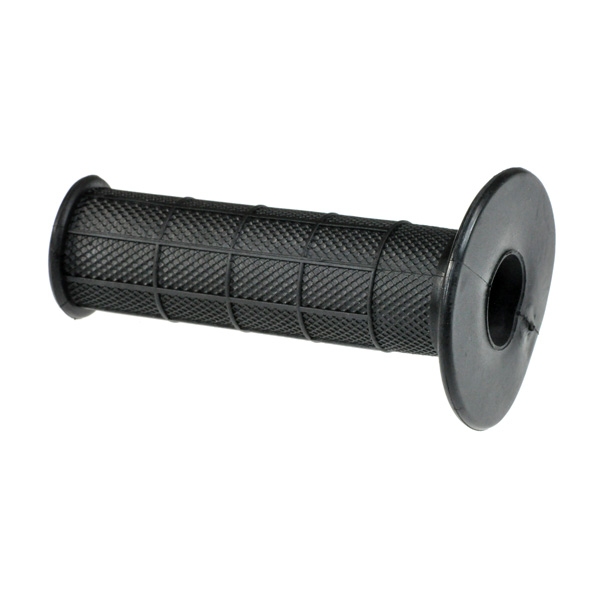 89
What is this side menu called that can be found in many multi-touch apps, and where does it originate from?
14
What do you call embedded dotts/lines which indicate sliding in GUI?
6
What is the name of this UI element?
1
How can I indicate that an area is swipable?

12
What are the common idioms for the drop portion of a drag and drop operation?
89
What is this side menu called that can be found in many multi-touch apps, and where does it originate from?
0
Usability issue with horizontal scroll bars and page scrolling
21
The Hamburger Icon - menu or drag affordance?
3
Origin of the Position of Logout/ Close Button
66
What is the origin of the power icon?
5
What are the rules concerning drag-and-drop functionality?
9
What is the origin of "File/Edit/View/.../Help" menu
3
What is the easiest way to represent "history" menu?