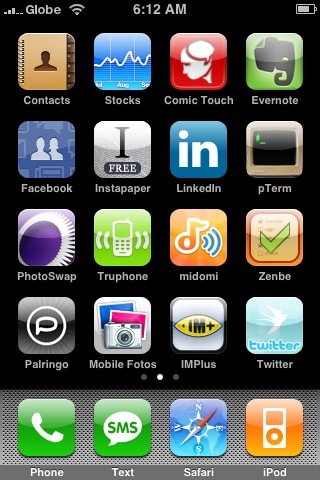 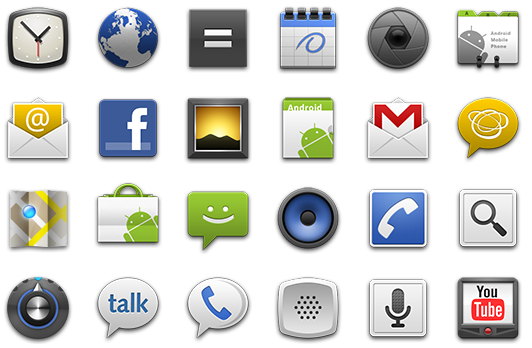 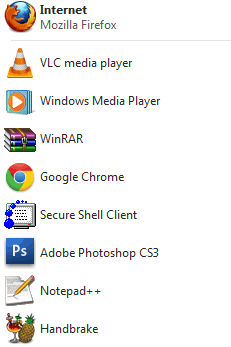 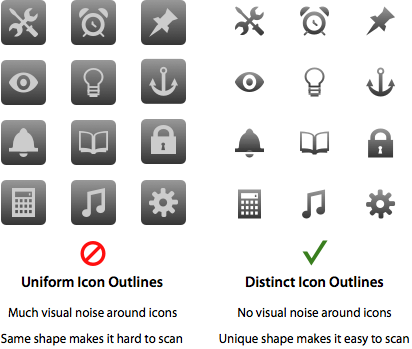 8
Why are icons on mobile phone menu screens square or rectangular but not circular?
10
App icons borderless or on a button?
4
Icon/asset catalog for development
10
Are the Metro UI icons poor for usability?