In survey results which one is better - to show number of voters or not?

So, thinking about the scenario I came across following questions:

Personally, I think showing voter numbers is better as it gives reader a better insight about the thought of other people (regarding majority/minority in favor/against)

I think you're right with the first point you raised - the type of the survey will determine the way you display the results.

Showing the numbers is pretty important to distinguish the validity of the survey results. Obviously a small sample size is very likely to skew the results and in most cases this is not a good thing.

Someone has already raised this point above, where a company may want to appear bigger than they are, and showing a small number of votes won't help with this.

A common behaviour is to not show the results until after the poll, which negates the impact that the results have on the actual vote itself, which to me is one of the most important things - I think doing any poll you want to protect the validity of the results, regardless of how many people respond, and one way of doing this is hiding results until after the vote, numbers or no numbers displayed. (See Conformity on Wikipedia)

It seems to me that in most cases displaying the number of votes is going to be more helpful than not though. I've tried to have a look for some studies into this but it seems hard to find so I'm basing this on my own opinion and deducing from common logic - certainly open to interpretation but hope I've helped a little.

I agree with @Vincent but I want to point out that an Horizontal bar guided just by colors isn't probable the most user friendly way of displaying this data..

I would go with the classic pie chart or at least with horizontal stacked bars. Here some that I consider good examples: 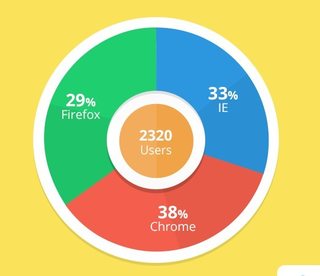 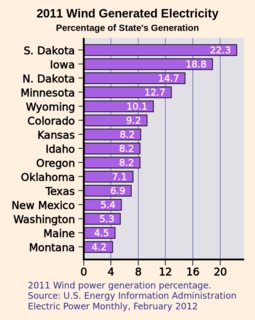 Not the answer you're looking for? Browse other questions tagged usability user-behavior user-research user-expectation surveys or ask your own question.

3
How to evaluate average results on an UX survey?
8
Why would you only show a survey to one in (n) visitors?
1
Can I survey my users to ask which tools they have and use?
4
One-question survey
4
Drop down filter - show options which reduce the number of search results to 0?
0
Is it better to have two good updates or one great one?
2
Type to Add Value vs Purely Select to Add Value from a Drop-down
2
Multiple tables on a page displaying only the header row when empty, developer does not want to change implementation
0
Representing unique data and its breakdown