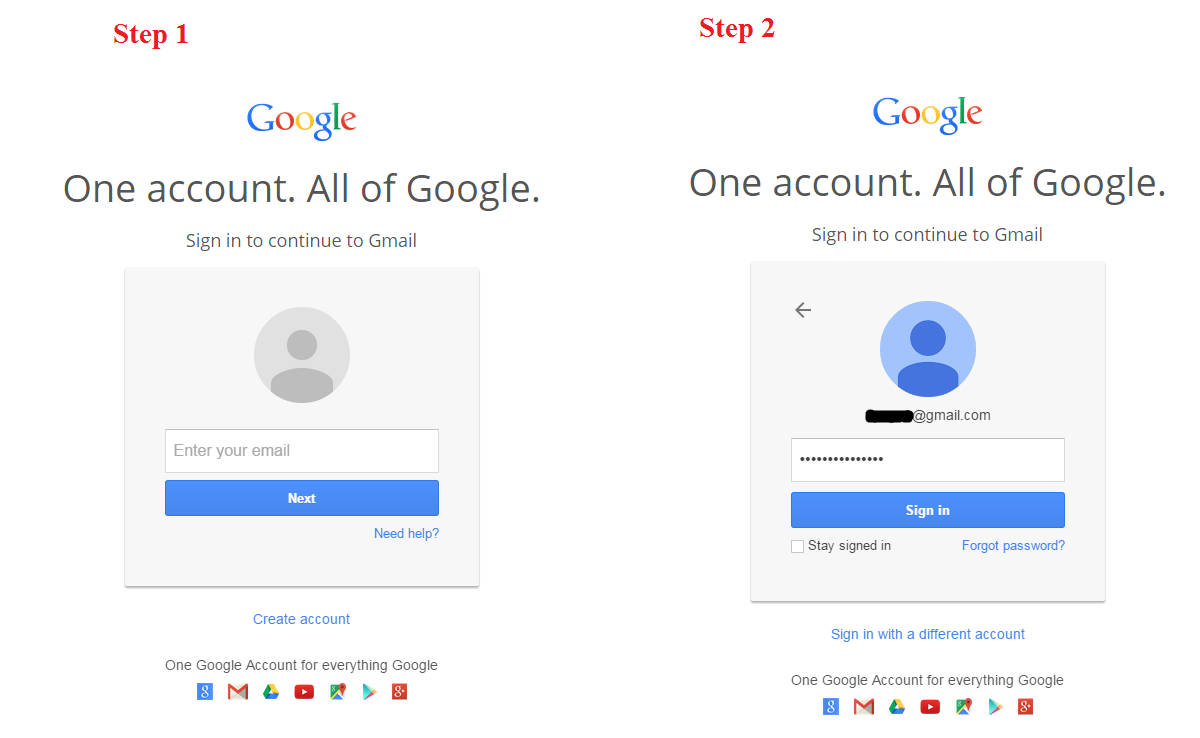 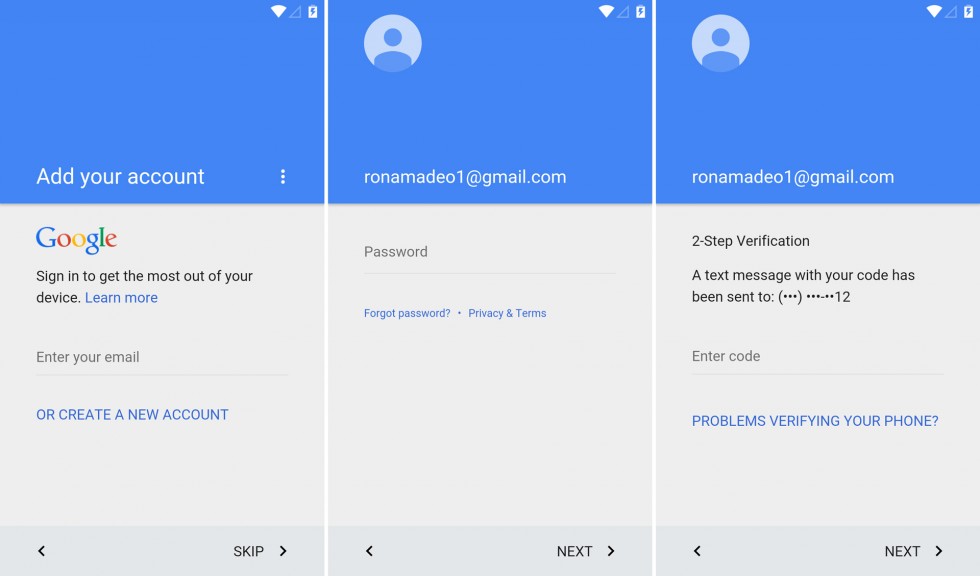 28
Google and Yahoo require you to enter your username first, then password. Why is this?
4
Why does google separate out its sign in process to 2 pages now? Is that bad UX or just unconventional?
3
Login form: User ID and Password in same page vs User ID in the first page and password in the next
12
Why do sites split 'password' and 'username' retrieval into two separate operations?
5
How is a two-step login better than single-step when you have a password manager?
0
Are there any science based studies on separating username and password in two screens?

31
What makes users register?
5
Logging in with email only
45
What should be fetched if you "Search" with a blank query?
5
Best way to capture payment for new customers
3
Updating security details on a financial app
11
Forcing unique account emails after years of not
1
How to design interactions for guiding users to install an application during sign up process
0
What is the typical ratio of downloads to sign ups for B2C product apps eg A typical fitness/health app?