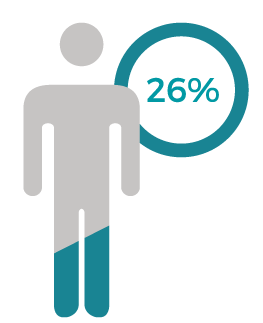 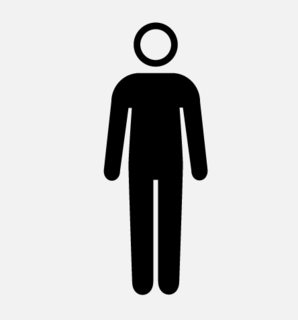 10
Does "ink is expensive" apply in a user interface context?
2
Persona has to be a person? Difference between Brand ambassador, mascot and persona? Validating persona
2
How to indicate a Male choice / Female choice of identical content
13
What to use for "other" or "unknown" gender?
13
Using genders in physiologically oriented UCD
19
Is my gender selection sexist?
0
Definitions for standard terms
4
How to design inclusive icons/images representing different gender identity/preferences?
5
Asking for gender for room sharing (own and room mates)