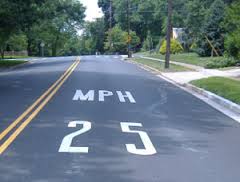 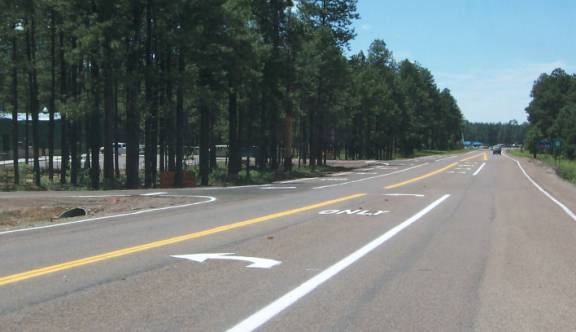 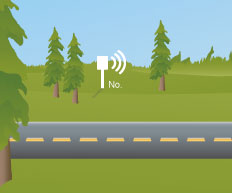 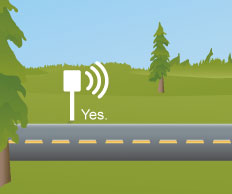 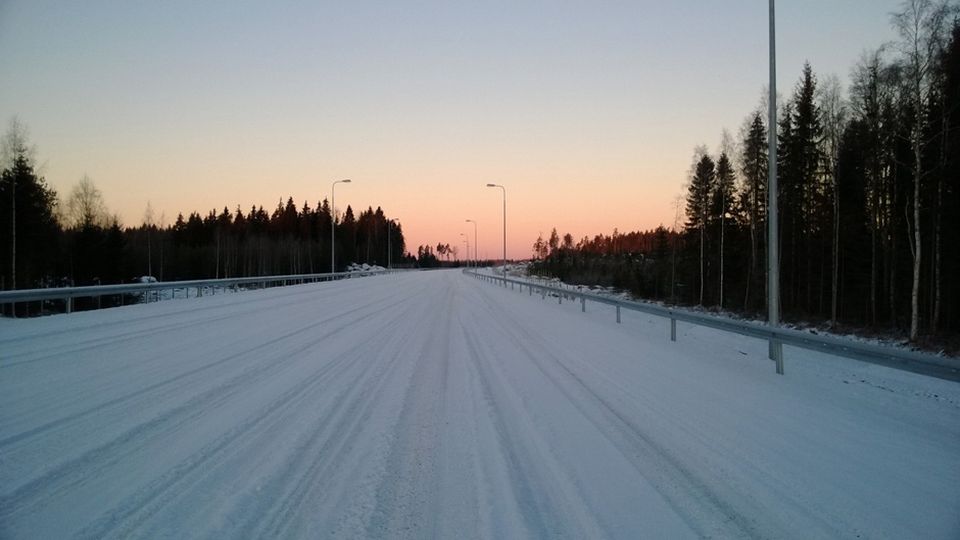 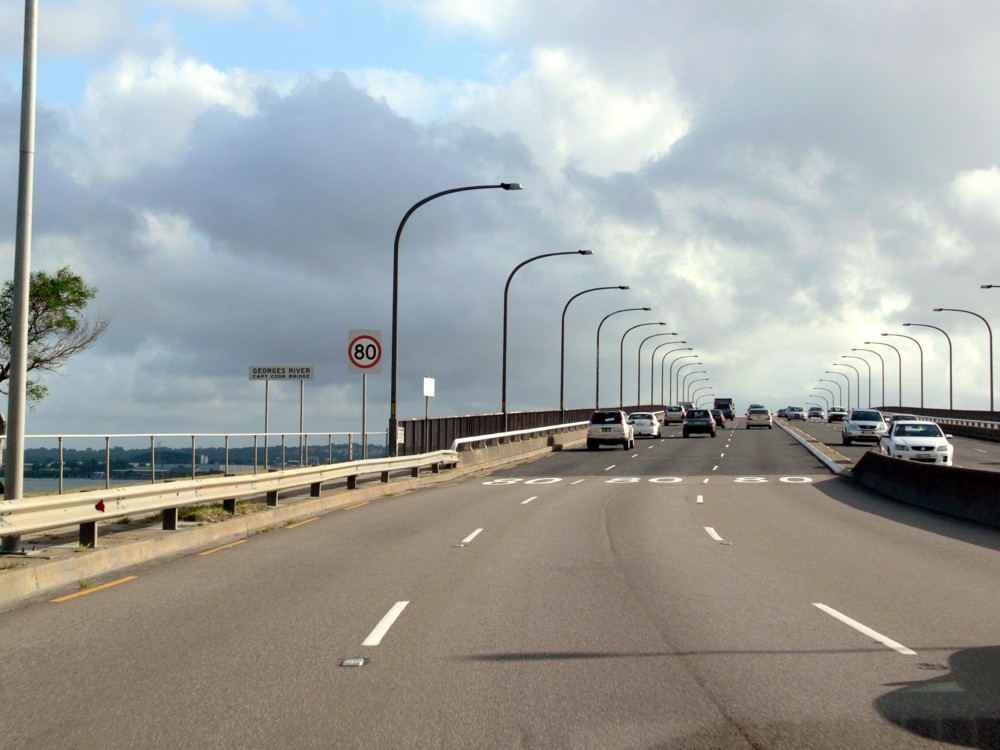 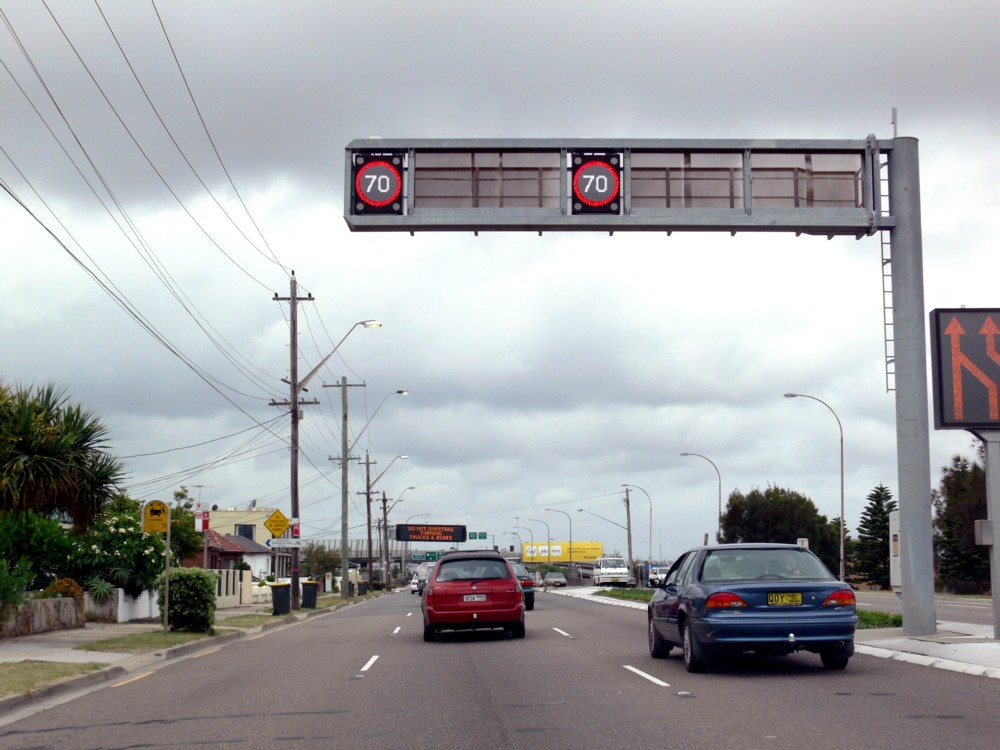 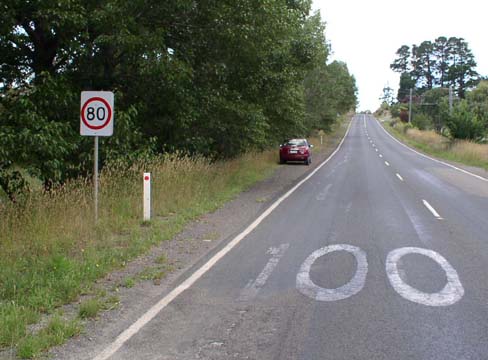 49
Why are messages on the road printed in reverse?

3
What is best practice for designing a Persistent Navigation (or navigation that stays visible and fixed when the user scrolls)
64
Why did early telephones use a rotary dial instead of 10 individual buttons?
49
Why are messages on the road printed in reverse?
17
Why was the "Airport" icon chosen to mean: "radio emissions on your device are disabled"?
4
How can dot-voting for feature prioritisation take the user into consideration?
2
What research exists into user experience design factors for the design of ovens and cooktops?