Is the “apple slider button” using the correct affordance?

Here's a screenshot of apple.stackexchange.com: 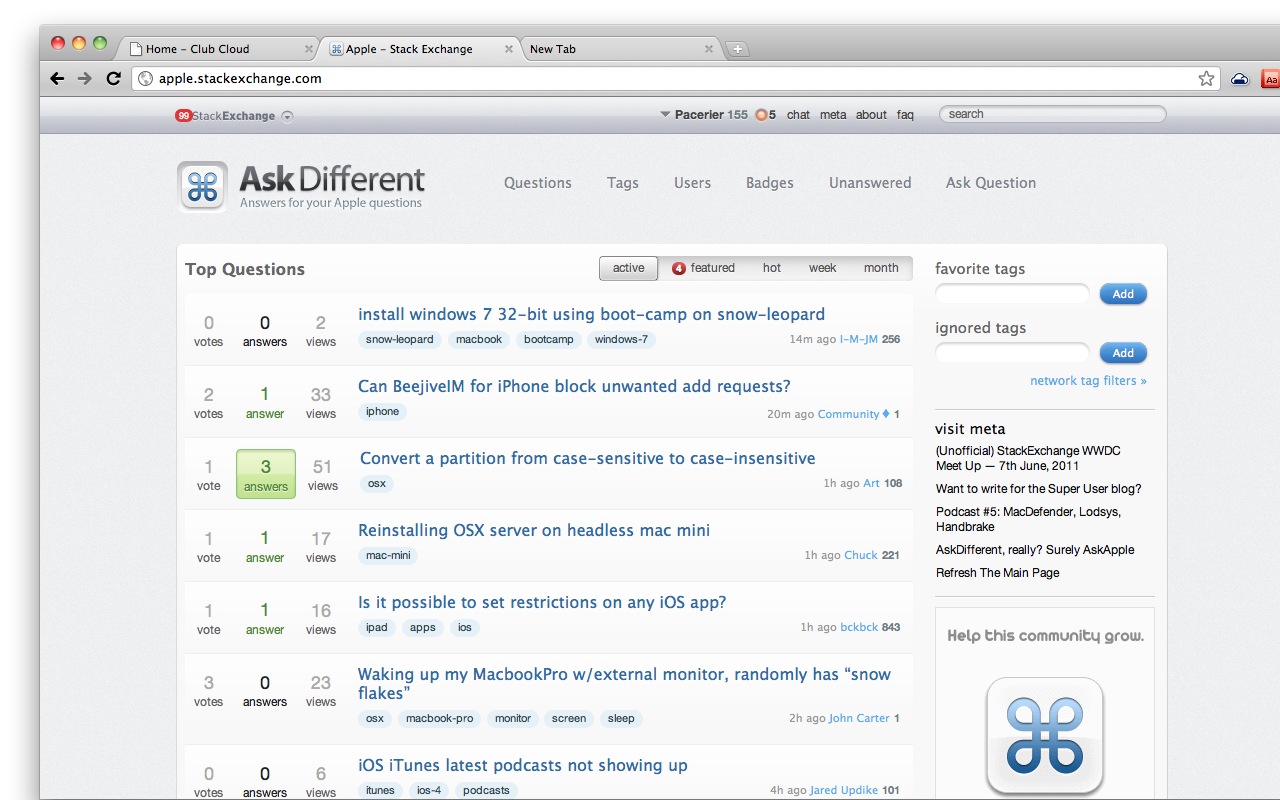 The button "active" is decorated in a way which looks like an iPhone's slider control. The first thing that comes to mind is that it's draggable (but it isn't).

Is the "apple slider button" using the correct affordance?

Yes, it is using the right affordance (to be consistent with OSX Lion).

This is slightly confusing implementation of what I think they are trying to achieve. I agree, it does look like the slider/switch control used in iOS. Sad news is, this is what OSX Lion is going to look like. They are changing the look of these "tabbed" controls. See below: 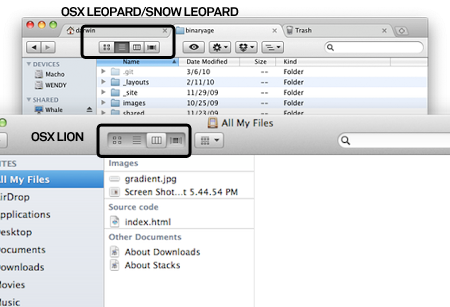 At this point, I agree it's a little confusing, considering that iOS uses a similar styling for their slider controls. Only time will tell if this was the right move on Apple's part.

As far as apple.stackexchange goes, they are doing the right thing by reflecting the upcoming Apple interface in their own design.

Update: As Jin pointed out, Apple reversed this design decision in the latest build of OSX Lion (thankfully). You can read about it here. It appears that apple.stackexchange will also be changing it to reflect this decision.

The importance of user feedback in action! :)

It's a list of links so, no, the slider UI is completely wrong for that particular interaction.

If Apple are going this way with Lion, they should read their own HIG. The Metaphor here (and the usual name for the gadget) is a Radio button, where one pushes a single button to select the item. Twas ever thus! Selecting an item by pushing it, to have it protrude is illogical.

Not the answer you're looking for? Browse other questions tagged user-behavior buttons iphone apple or ask your own question.

3
How do I tell the user a filter is active
6
Should the results of a calculation happen automatically, or require a button push?
4
iPhone table view filter with multiple controls
7
How to interpret wcag2.0 guidelines on contrast for buttons and icons
2
Several buttons in navbar on iOS
7
Why do many/most (Android) phones have the power button opposite the volume buttons?
11
How to make a button look disabled
3
Differing behaviours of the previous song button
0
What could be a possible reason for the cancel button to be bold when changing an iPhone's language?
5
Conflicting UI/UX elements - Slider with Stepper buttons on each side