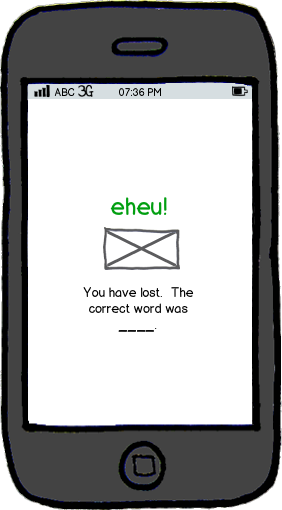 buttons interface input
Share
Improve this question
edited May 5, 2015 at 10:25 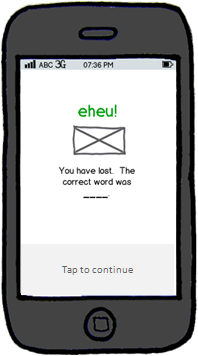 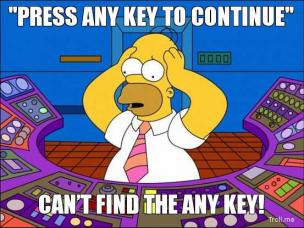 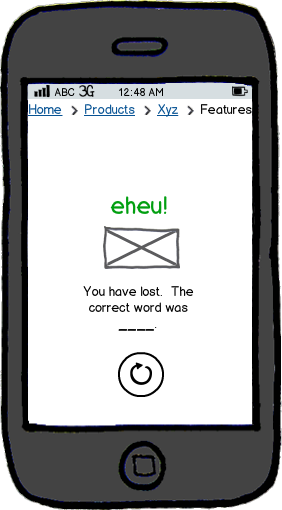 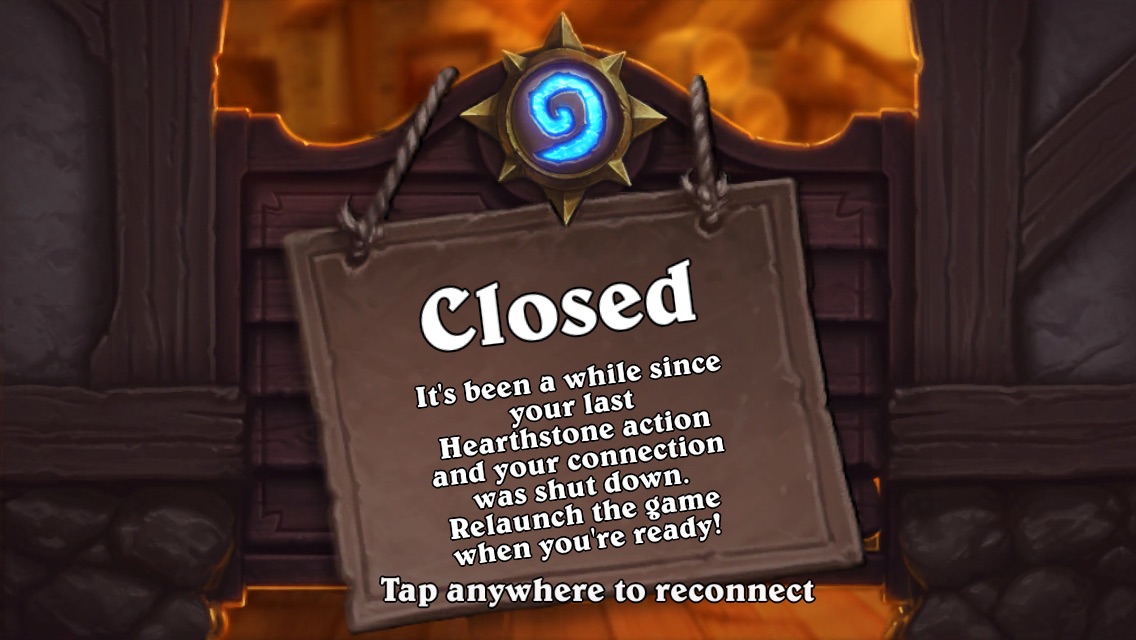 11
Best way to accept user input of multiple numbers?
2
Best way to communicate the action of a non-button control
2
Navigation bar and buttons considerations for iOS
7
Save & Continue Button
0
Send/Listen to sound in a list
3
How should I ensure a preschooler knows to tap his/her own name?
0
Appropriate label for a button that takes a user to an item?
2
Action button placement different for modals than base screens
3
Best way pack buttons horizontally
0
Tap takes you to next screen VS Tap enables "Continue" button