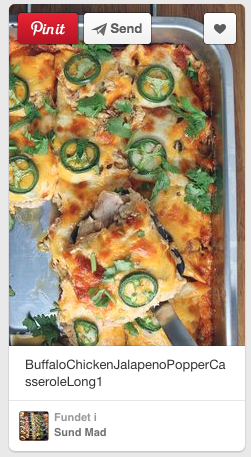 10
Which is more important, less mouse distance to travel or visual consistency?
3
Using hyperlinks for navigation and commands on the same page
6
Multiple primary actions
8
Can a button be 'secondary' on one page but 'primary' on another?
21
Color of destructive primary button
2
On mobile web app, where should primary & delete buttons go?
5
What is the best approach for showing a button hierarchy when there are multiple buttons?
2
Color for "Edit"
2
Primary/Secondary button placement pattern
8
Different colors for buttons that have different kind of action