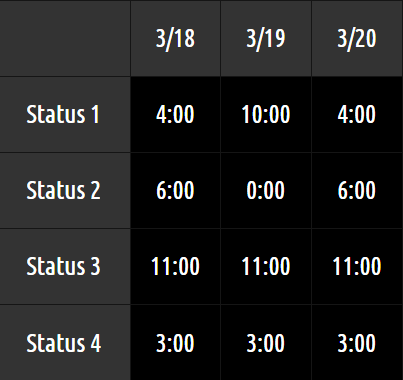 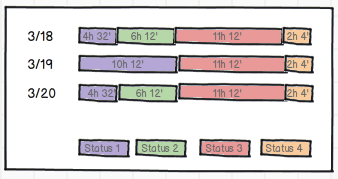 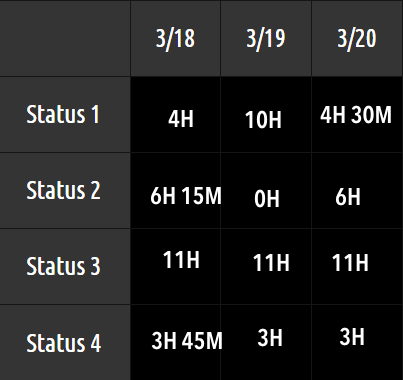 36
How can I differentiate duration vs starting time
16
Representation of Timer in "Deal Expires in MM SS"
14
Whats the best way to present a time duration to user?

3
Display expanded information
26
Analog Clock or Digital Clock to tell the time
1
Display time period/duration in hours/minutes and man-day in web project management tool
0
Time stamps vs Duration
1
Is it permissible to toggle selection of items in a table with a single click?
0
Best way to display start time and duration (since the start time)?
0
How to refer to time duration on charts
5
How to disambiguate printed clock times from printed duration times?