Too many buttons in an iOS application

I'm working on an iOS application in which one of the main screens contains several buttons and a notification. This notification must be clear as it provides essential information for using the app.

It is common, particularly in Web apps, for notifications to appear at the top right of an application (such as on Facebook).

I can solve the problem of multiple buttons on Android by using a floating button at the bottom and the notification at the top right.

The iOS version is currently as follows: 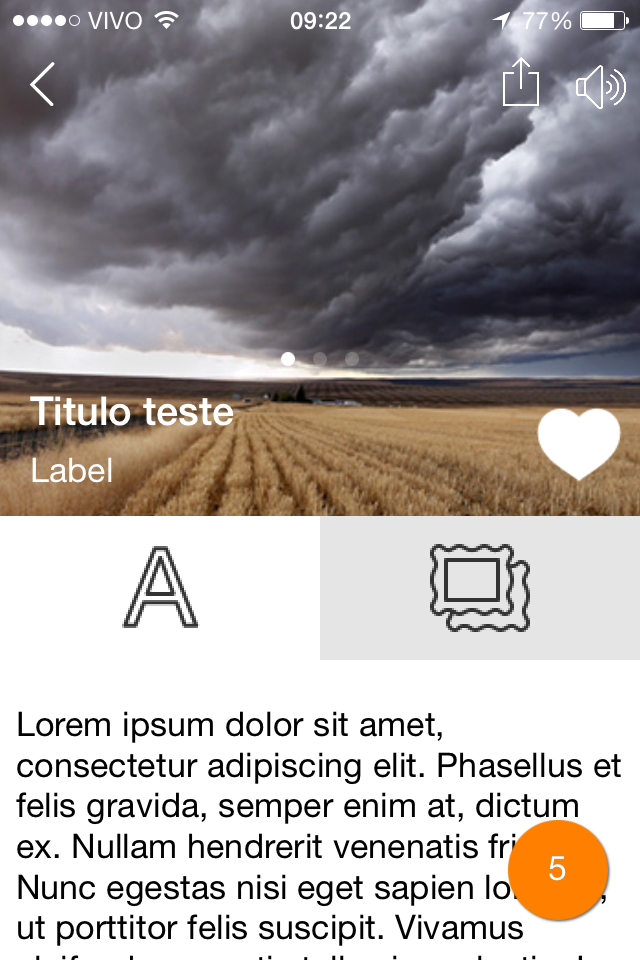 The notification is a "floating button" at the bottom and the other buttons are around the screen. I wanted to avoid this Android pattern in the iOS version.

Should I leave the notification at the bottom (ignoring the common pattern) or leave it at the top right? Where would I put the other buttons? There are four buttons: Share, Play, Like and Hide (Hide will be implemented) 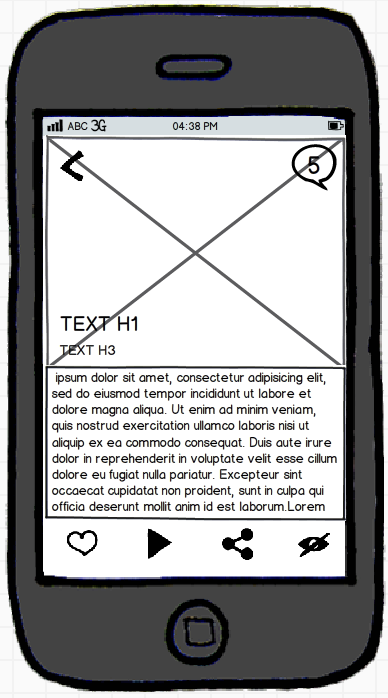 Where navigation is on a top level navigation (to either exit or go to notifications) and a bottom level for item-related actions (like, play, share, hide).

If the Notifications are related to an especific item, i will suggest to just post it below the the item description.

Not the answer you're looking for? Browse other questions tagged ios notification or ask your own question.

13
Prominent Notification Areas in a Desktop Application
6
Porting iOS to Android
7
Implementing UI Design of iOS to Android App, Good Idea?
1
Can the design be different for the website and the mobile app version?
2
Event notification & Activity notification - on the same page
3
Is iOS navigation bar placement at the top of screen a design flaw?
11
Is it a strong anti-pattern to use a Floating Action Button in an iOS app?
3
Why isn't it common to swipe between top-level views when we use a bottom navigation?
0
Designing for IOS and Android