We met a special case that for a busy web application UI, the current design is to double-click the tab title to activate the form modification mode in this tab panel and double click again to save the changes and close the modification .

But I noticed that seldom the tab title are bundled with such double click function in common usage, and even though, such as Firefox, the double click may lead to a close behavior, so any suggestion on such double click behavior on tab? Can user learn how to do it with a mouse over tip or instruction?

Tabs are structural clustering elements. Their visual presentation and metaphor afford switching tabs by clicking them - any other action could easily be considered as cryptic to users and would violate a few design heuristics. 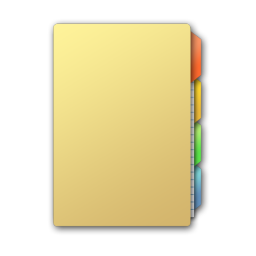 For something like entering edit mode and saving you should create a separate control which would ideally be in close proximity to the for being edited and saved. If space is a real issue putting such control on the tab itself could work.

The following can be considered as vertical tabs; note the edit button at the bottom of the form: 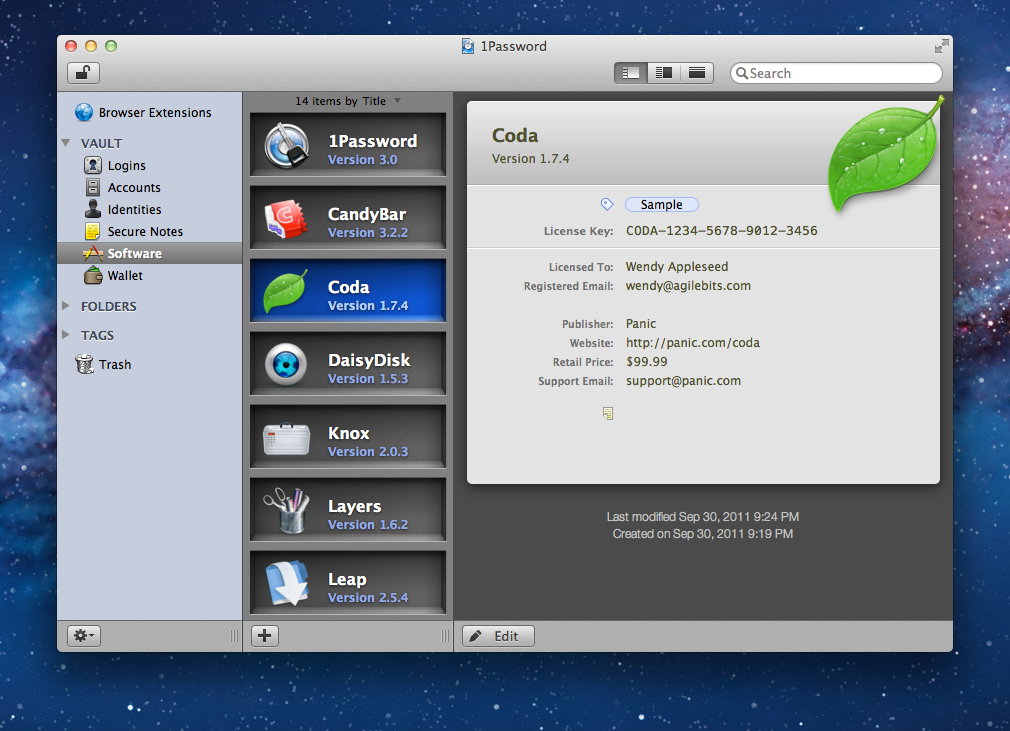 And yes, users can learn anything you teach them - even that in order to enter edit mode they have to type e followed by d, but the less intuitive the way to achieve something is, the slower learning will be since there isn't a knowledge frame strong enough to integrate that new knowledge to.

The other thing that comes to mind here is the concept of mapping and visibility: A particular action shall be linked to a particular control and the control shall be visible. By tucking the edit/save functionality into the tab, which already provide the interaction point to switch tab - you are using the same control for two actions, with the only difference between them is the interaction gesture. This is far from ideal.

By way of analogy, to start some microwaves you have to push the dial, which is already used to set the time. You'll find designs that have an explicit start button to be more usable and intuitive to users: 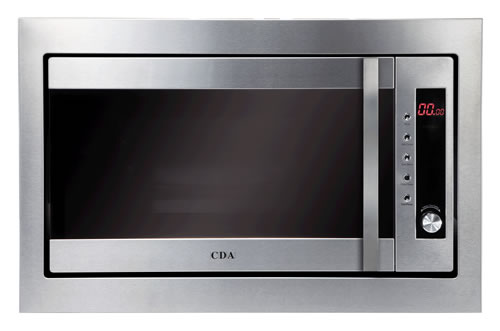 Not the answer you're looking for? Browse other questions tagged web-app or ask your own question.