Is there any rules-of-thumb or actual research on how to make long numbers more legible?

We are dealing with 14 digit numbers:

This can be hard to read back over the phone as it's hard to keep track of where you're at.

I want to divide this up. The most natural break, to me, would be 4 characters. This is what credit cards do (and portions of phone numbers). 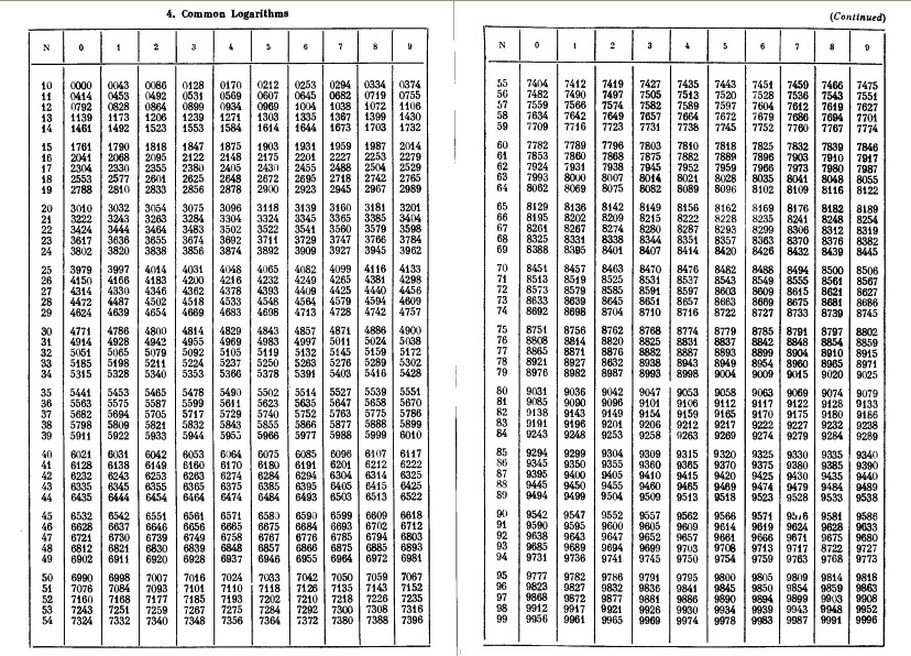 This may or may not work for you, but a popular approach to these long serial numbers is to convert them to alphabetical GUID's to shorten the digits.

Around 80% of adult population will score between 5-8 in such tests, and people scoring 4 or below will be suspected of some cognitive impairment.

This means that most adults should be able to recall a chunk of 4 digits (which one party will have to do over the phone).

But do bear in mind that both children and the elderly score lower in these tests. So do people with cognitive impairments, like dyslexia.

Just because you can doesn't mean it's easy

Similarly, it is easier to recall 3 digits over 4, as both these graphs demonstrate (source): 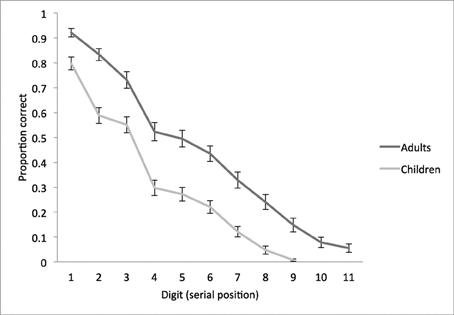 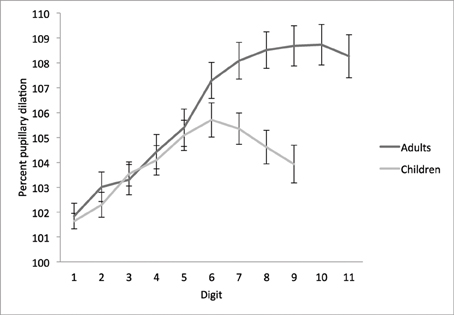 So with 4 being safe and 3 being easier, it's really a question of striking a balance between the amount of digits per cluster and the amount of clusters. It is worth remembering that as people read these numbers out loud, they have to keep track of which group is being read - a seemingly simple task, but even simple tasks can be challenging given a particular context.

Although you can't regard in the same way the amount of digits to the amount of clusters, a 4-4 system seems more balanced than a 5-3 one.

5 chunks would be perceived as more effortful compared to 4, particularly as most people will have no problem with a group made of 4 digits.

What's more, when one person says it and another has to write it, the back and forth toggling which happens between each group takes time. By way of analogy, if you have to move 12 chairs between two rooms, would you prefer to move 3 at a time (4 rounds), or 4 at a time (3 rounds)?

The only reason to prefer a 5-3 system is accessibility (which would include children and the elderly). But in this specific case such claim is based on reasoning - I wouldn't pick the 5-3 system without further research into this specific issue with the cognitively impaired.

Telephone numbers are an interesting example. Different countries chunk differently. The US uses 3-3-4 (a hangover from the days of area code (3), exchange (3), subscriber (4)) - but in France they use five 2-digit pairs, and pronounce them as the combined number:

(and this really makes life awkward for foreigners since 93 is spoken as "four twenties thirteen" and 71 is pronounced "sixty-eleven". Maybe we shouldn't take our usability cues from the French...)

Three or four digit chunks make the string more readable and repeatable. The advantage of three digits is that there will be either a remainder of one or two, so the last item in the list would be 4 digits or the last two would be 4 digits.

Using four digits is easiest when copying information - say a license key from the cd case (remember those?). I would have said five, but now that I have kids, I'm lucky to get 5 uninterrupted seconds. I say that tongue in cheek, in reality, everyone has to deal with distractions.

Using three digits is easier when communicating verbally over the phone or over a radio (or reading the model number with your head under the dishwasher to your spouse standing nearby) and the receiver repeats back the digits. As the caller and receiver fall into a rhythm a four digit chunk is a good balance.

I don't know about the thumb rule. But if it is about making the user easily readable then may be its fine with progressive number pattern For 14 digit

Like if i am telling you the number my mind will find the first two digits a simple then my mind will be ready for a little bit crazy length of the number which may go up to five digits. If five is bit lengthy for human readable then may be push the 5th letter in fifth chunk as

All i want to say is that start with easy pattern followed by complex.

While using credit card there are 16 digits they are chunked to 4 chunks of 4 digits.

This article cites many psychology papers an research studies. Read the part "optimal size of chunking"

Also I learned "this rule of thumb" from "Human Factors International" .

Is there a usability problem here in that I might be implying that these breaks mean something? (They don't...it's just one large number)

Not the answer you're looking for? Browse other questions tagged readability formatting legibility numbers or ask your own question.

2
What is a good format/syntax for a coupon code?

111
Ideal column width for paragraphs online
10
Conventions for the display of large numbers
1
Suggestion for long form like an invoice
13
Should large numbers be formatted with delimiters?
4
Rules of writing out numbers vs. What the User prefers to read
2
Museo Sans readability for desktop
4
UI for Inputting Numbers Efficiently
0
Table cells numbers
16
How to abbreviate long numbers?