How to indicate which way the boards plug into each other? 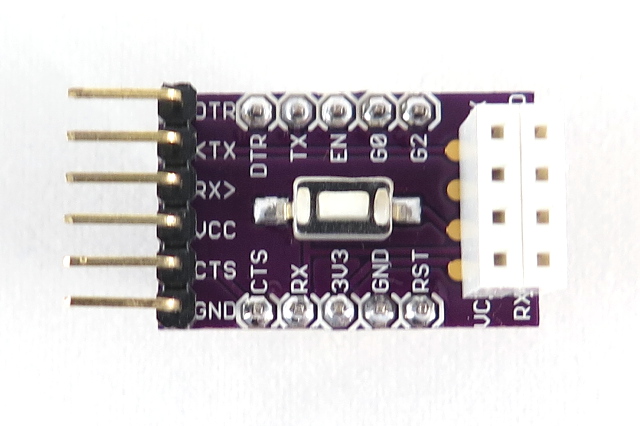 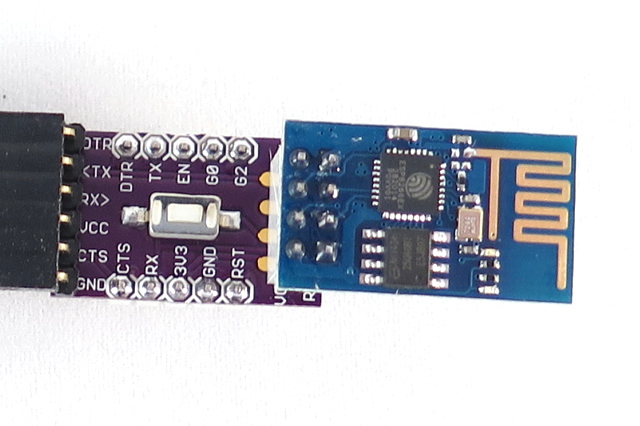 given that the board size is the same, users tend to plug it the other way, the way the boards are on top of each other. Normally connectors are made the way that physically prevents them to be plugged incorrect way. However the blue board doesn't have such a connector.

You don't have a lot of space on your board for markings. I'm going to assume the following:

In this case, it's hard to convey precise orientation within these hard constraints. But what you can do with the limited space is signal a warning so the user knows they should pay special attention.

One way to do this is to paint one of the connectors red, so there is a clear indication that (a) there is an attention/warning; and (b) there is a polarity to the socket.

It's common for PCB's to indicate a Pin-1 or Pin-0 number to indicate pin orientation, so the visual cue should make sense to users.

The red indicator isn't going to communicate the entirity of the orientation, but given the extreme limitations on space it should be enough to prompt the user to look at the instructions or otherwise confirm the orientation of the blue board before plugging it in. 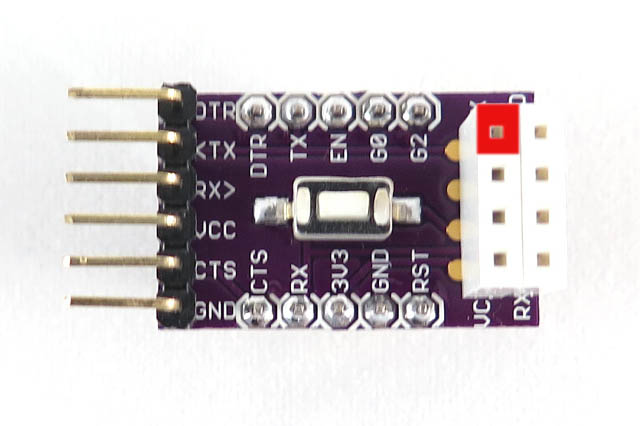 If you have the tools, adding an exclamation mark ! or information i to the red swatch could be additionally communicative.

If you don't want to use red because it may alarm user unnecessarily (e.g. if plugging the boards the wrong way doesn't actually damage them), bright green is a decent alternative.

If you are able to change the markings on the blue board, then it's relatively simple to add clear mating markers to both boards.

A rather drastic solution would be to add a 'sticking-up' metal or plastic spike on the purple board just to the left of the connector which sticks up just high enough to prevent the blue board from being fitted across it.

The way you indicate this commonly for atmega chips is to have the half moon symbol printed on the PCB: 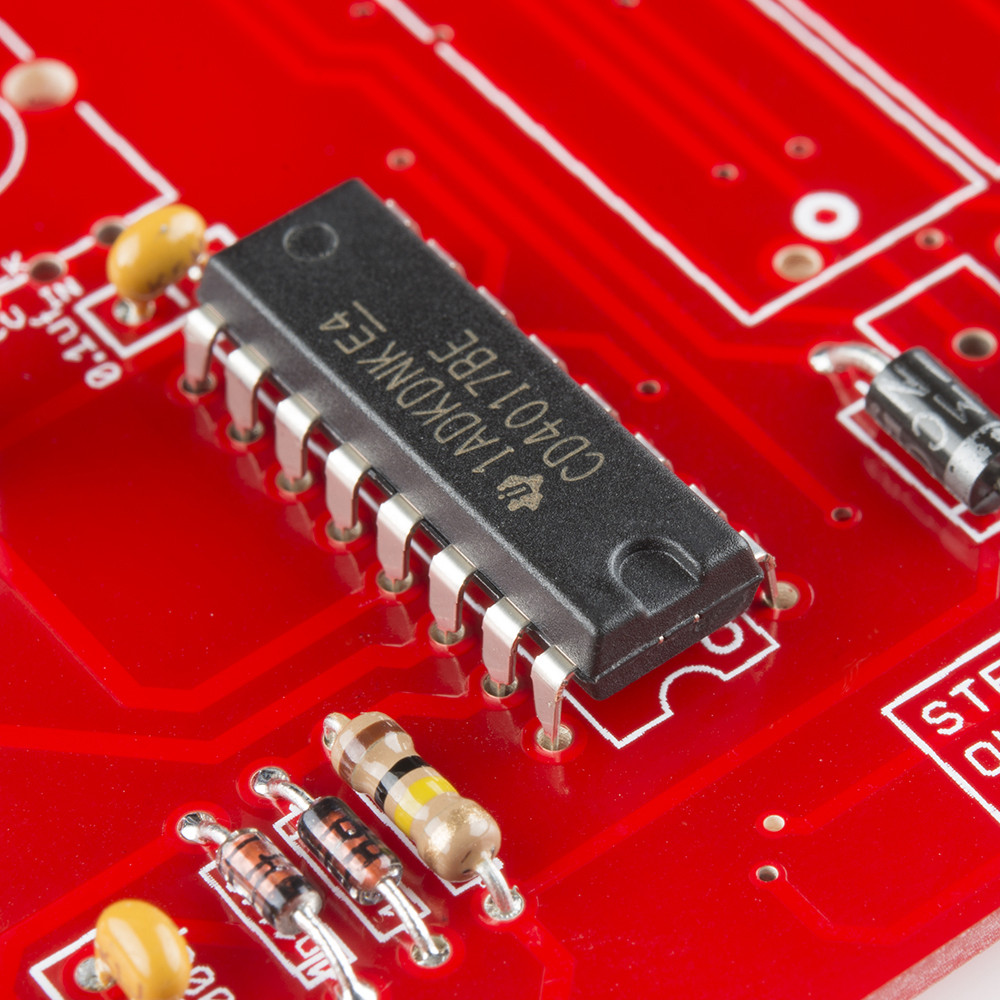 The convention should be familiar to your target audience, so if you were to put some kind of shape on the board that matched up to a similar shape on the secondary board, then you would have something that would be intuitive.

If you don't have control over what is printed on both boards, then perhaps some arrows pointing in the direction the parts should be oriented might work: 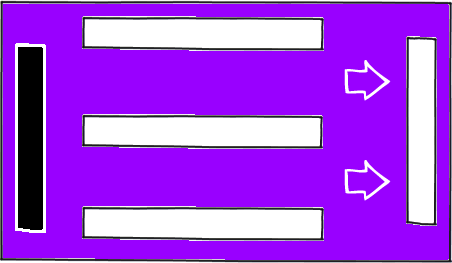 If you happen to have the resources to rearrange your layouts, you could arrange the two rows of plugs and pins in an "L"-or "T"–shape – this way there would only be one way how to plug them.

Not the answer you're looking for? Browse other questions tagged physical instructions hardware printed-circuit-board or ask your own question.

14
How can you indicate a hidden button on the back of a device?
279
How can users be prevented from pouring water into the bean compartment of a coffee machine?
4
What is the best way to visually indicate correct plug alignment with socket (hardware)?
2
How should I show that a standard connector is used for non-standard purpose?