Implementing a 'ViewCube' for 3d navigation

Autodesk has published a research paper (2008) on a ViewCube, a method for user navigation in 3 Dimensions. It is used in the software 3D Studio Max. 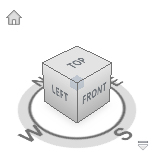 When searching for viewcube, I found one patent which references from Dassault(Catia), but did not find a patent from AutoDesk. This leads me to believe others can use this design. If not, what similar navigational system is considered basic in which it has no protection.

For 3D navigation in a CAD model or landscape, you are actually talking about 6 degrees of orientation, because you've got 3 degrees of translational movement (X, Y, Z) and an additional 3 degrees to describe rotational orientation of the view. If you also include zoom in and out, that's 8 degrees.

I don't really like the Autodesk widget. Problems with it:

One way to approach this is to simplify the problem. One approach is: (a) separate translation from rotation; (b) remove the "fixed" views and just allow rotation by dragging the cube around; (c) replace the cube with something which indicates orientation better. 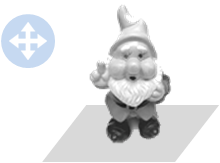 This accomplishes the following:

I'll answer the second question (what is the best 3d navigation method) as it's unclear to me whether you can freely/legally use Autodesk's cube.

When the main task is manipulating an object, you want to be able to control the view in terms of perspective vs. orthogonal projection, and separately zoom/rotate/slide the object in all directions. For this task the ability to grab either the object itself or a simplified model of it (i.e. the cube) is perfect for rotation, but you still need some other controls to permit zooming and sliding. Also consider the benefits of moving the view/camera with respect to some part of the 3d object you're designing (versus with respect to a fixed origin point). Google Sketchup for example allows zooming toward/away from the point under the mouse cursor.

When the main task is manipulating the camera, a different set of controls is more useful. Imagine first-person video games or flight simulators. Here you're more concerned with moving the camera in a natural-feeling way. Consider using the mouse to rotate the camera about the up/down and left/right axes, using keys to strafe and "walk" towards/away from the focal point.

This answer is merely a proposal for the same question @user1938107 asks. Originally, I wanted to discus it with you people and then I came along this treat.

I took inspiration from the SolidWorks interface and came up with the following controls: 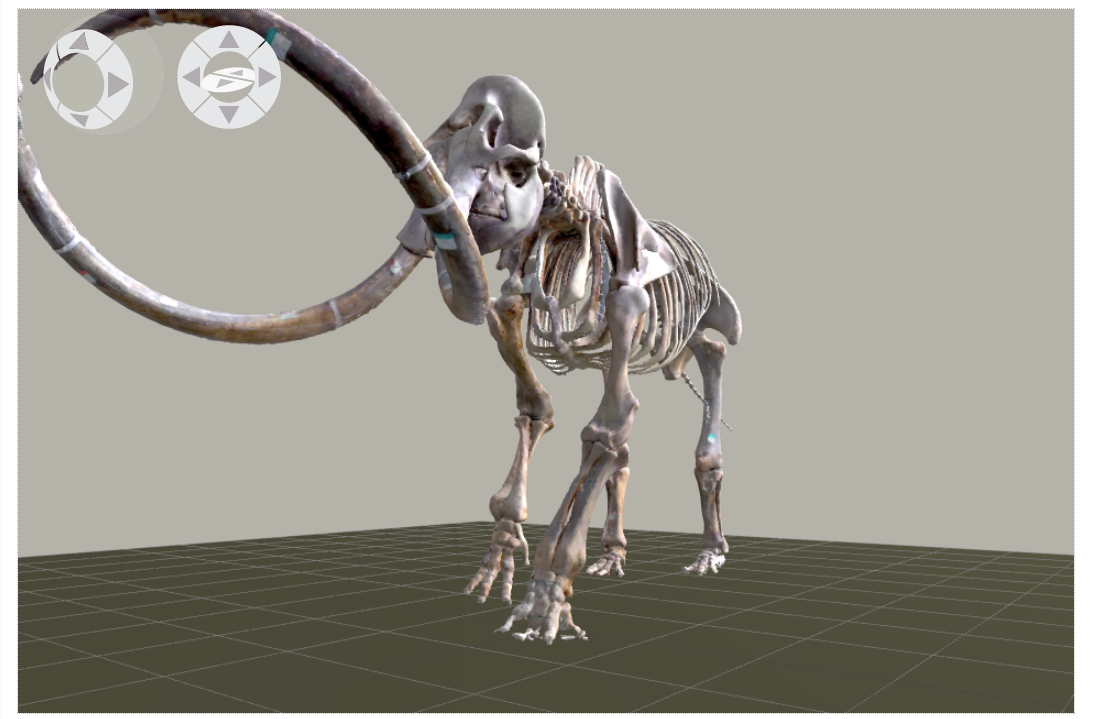 Not the answer you're looking for? Browse other questions tagged navigation interface or ask your own question.

3
What are best practices for labeling navigation?
5
Best Practice for navigating to details page based on a grid selection
0
Alternate Navigation options for my web app?
3
How does one go about implementing a “guest view” for a navigation drawer in Material Design?
1
Implementing different levels of drag/drop functionality?
7
Horizontal navigation with vertical sub-navigation
4
Should navigation clarity be sacrificed for length?
0
Navigation for dependent pages