Guiding the user through a multi-step form

We are building a kind of wizard driven by rules which will assist the user to complete a number of stages each consisting of a set of steps - I asked a question about this earlier on a different topic.

Things have moved on since then, and the UI now looks like this:

The red numbers show the user how many steps within each stage he needs to complete (other steps will have been filled in by the rules behind the scenes), so that once Step 1 has been filled in, the first red number alongside Stage 1 would disappear.

Because there may be many steps (possibly 30-40) within each stage, the chevron arrows in the ribbon will take the user to the ones he needs to complete. However it isn't immediately obvious what they do!

A colleague suggested that some text in between the arrows could be inserted, something like:

but then both the numbers would be changing as the user progressed and I suspect that would be confusing.

Can anyone suggest or point me to a pattern that might work?

The user story here would be:

As a user, I'd like to easily locate to the next field where my action is required.

Now there are many ways to satisfy this, but also quite a few assumptions being made.

One of them, is simply by visual inspection. If you know a bit about visual cognition, you can design the interface in such way that users can easily spot such fields by mere scrolling. Adding some clear indicator to what requires action (or what does not) would mean a very low cognitive load as users scroll the step list. (There is a research from which you can infer that this would be an effective method for a list composed of up to around 70 items.)

However, in specific scenarios, even this low cognitive load can accumulate to something of annoyance. For instance, it may be the case that users repeatedly use the wizard each day, and worse - that in the way it is filled is not sequential and involving quite a bit of step-skipping.

Keep the user in control 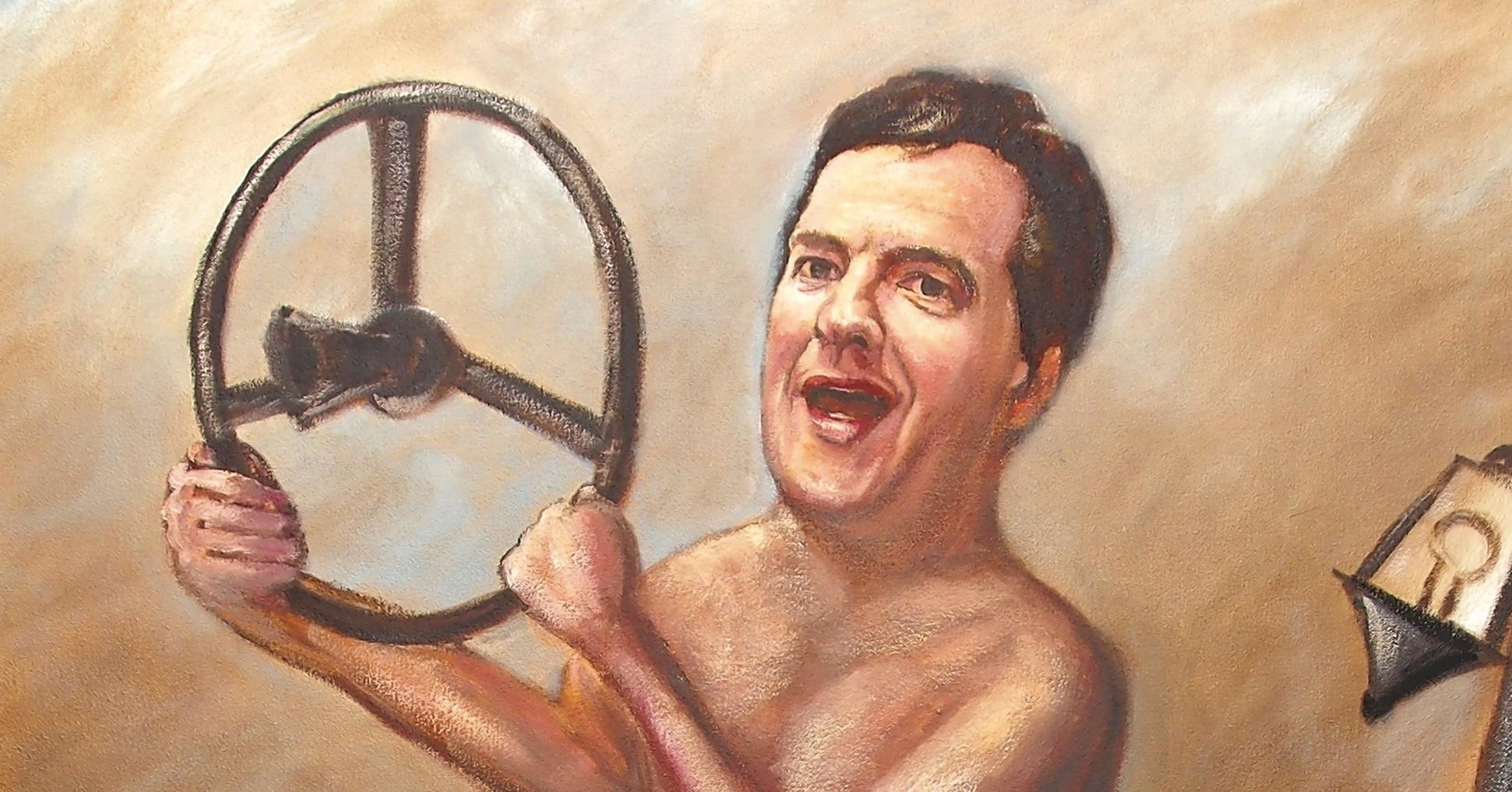 Now here is a real-world metaphor: Consider you have to go through 40 letters that you received. Now all the letters are in front of you, although some are further away. You can do this in two ways:

The former, involves an external agent whose work is beyond your control and could appear odd at time. The user has less control here.

The latter puts the user in full control.

As a user, I'd like to see what else requires my action, so I can choose what to do next.

The way you'd achieve this on an interface is a simple filter above the step list:

In addition, you can provide something like '7 steps left' to indicate progress.

I think a very similar challenge has linkedin when you are editing your profile. It gives you some visual representation of how much you have completed in your profile. To motivate you for more input, it constantly puts a prominent text box at the top of the screen, one by one, to ask for more input.

For your case it does not perfectly fit due to the lack of information on how much items are missing. I tried a short mockup where the user would be guided through the form of missing input fields. Just showing only 1 field (1 category) and a progress on the right side, to give the user a overview of the overall progress and yes, some reward ("Halftime!", "So close!",....) to keep on entering data. As soon as you have all data, the box disappears.

I hope this input gives you some clues on how to fix this issue. :) 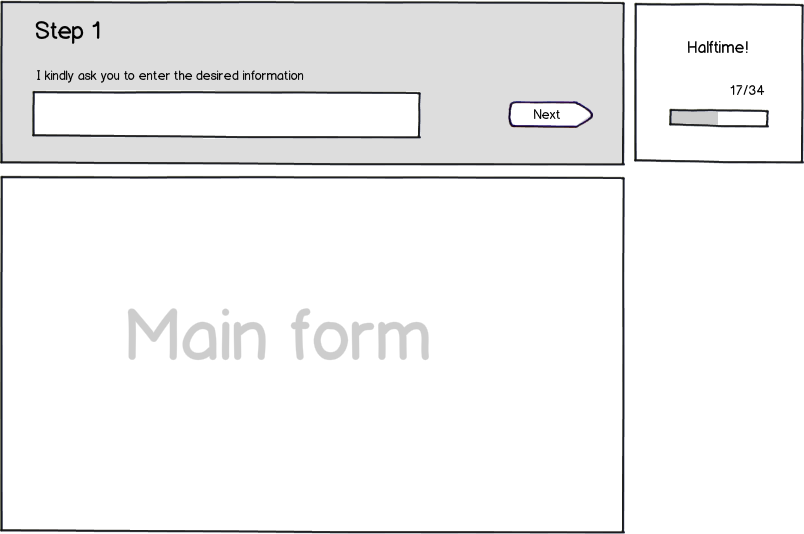 Not the answer you're looking for? Browse other questions tagged forms navigation layout wizard or ask your own question.

0
How to show help for future topics?

14
Multi step form vs single complex form
2
Editing data on confirmation page of multi-step form
3
Should Wizard steps be clickable links?
3
How do I simplify my complex form? wizard vs. scrolling
0
How to show help for future topics?
5
Best practice for desktop application input validation
2
How to use a wizard to create step by step dynamic workflow?
0
Guiding users through updating generated content
1
Summary page logic (forms)
2
In a sign-up wizard, how can I let a user enter the same fields for different languages on every step?