What is the best way to visually indicate correct plug alignment with socket (hardware)? 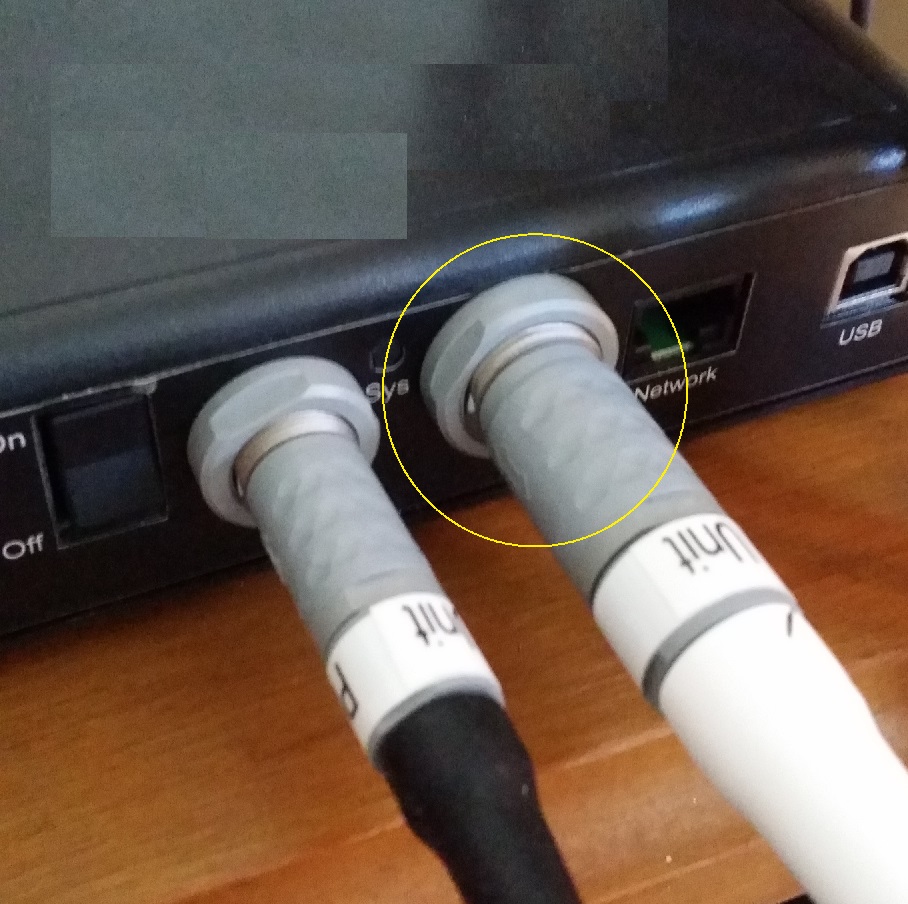 I currently have a problem where users are not correctly aligning a plug with a socket on an electrical device, leading to the plug being forced and the pins breaking.

Users have suggested putting a red dot/line on both the plug and the socket to show how the correctly line up.

The questions I have are:

The obvious, answer if you had the option would be to design the plug so that either:

If this isn't an option, the next best thing would be to make a modified cover which forces a given alignment. This is could be done by selecting an asymmetrical shape that only has a single 'correct' orientation, or by including some aspect of a shape that stands out and clearly has to fit in a given position for the connector to be inserted. You can see what I mean by looking at the raised top section of the trailer plug and socket below:

This is typically done with either a red dot or line on the male and female connectors. I can't find an example now, but I've also seen it done with a line on each side with one in blue and one in red - so that a marker is always visible. Ideally I would make the red one a double line and the blue one a single line, and make each tactile by either raising it above or lowering it below the surface.

Not the answer you're looking for? Browse other questions tagged interaction-design info-visualisation physical conventions hardware or ask your own question.