What was the reason behind total transition towards wide screen displays by the manufacturers?

I often hear complaints by users who are not satisfied by the wide-screen monitors and prefer traditional screen ratios of 4:3 and 5:4. Unfortunately, such monitors now are quite rare and the laptops with such screens are completely wiped.

Most of the people to whom I spoke (and I myself) do not use laptops to watch TV broadcasts or HD films because we have TVs and computers with much bigger screens, which are more suitable for the purpose.

I have heard several theories proposed by the disappointed users to explain such an overwhelming transition by all manufacturers to the wide screens without leaving the users any options.

So what were the actual reasons behind such a total transition in all areas without leaving a possibility of choice?

physical screen-resolution trend
Share
Improve this question
edited May 1, 2015 at 17:48

From http://sixteenbyten.com/ (people who seems to care about this topic):

The truth is, that 16:9 panels are slightly cheaper to make, thus by switching to 16:9 from 16:10 the manufacturers are able to make a higher profit. Some people claim that this lowers prices – but in reality it doesn't, what lowers prices is the trend towards generally lower electronics prices – as well as the consumer demand for lower prices.
No manufacturer will change the price of a laptop due to the aspect ratio change; at best the price will stay the same because of marketing reasons.

The industry is about to move yet again to true 16:9 wide. This means that the ratio of your PC display will match that of your HDTV. [...]. Many of the newest consumer notebooks, especially in the 15" class now sport the more rectangular 16:9 display. If you pay attention to this sort of thing, then you'll notice that your display gets shorter yet again vertically. For manufacturers, this makes it easier to put full size keyboards inside their notebooks (though most won't). Again, we can thank the LCD manufacturers for this change. By cutting everything in the same aspect ratio, they have less waste per large sheet of glass. Since these manufacturers make more selling TV displays than laptop displays, the PC vendors have almost zero say in this change. We simply have to adapt. [... ]Yes, it would sound nice to be vertically integrated and run our own LCD factory, but this is impractical and not cost efficient. If you run one of these factories, it is not just about making LCDs. You also have to spend LOTS of money on ongoing research, development, and very costly capital equipment. And for all of your efforts, you often run with negative margins. It's great for the consumer, but a PC manufacturer making a large investment in LCD manufacturing is highly unlikely. For readers of this blog, yes, I had our team run the math. [...]

Another quote from Bennie Budler, product manager of IT products at Samsung South Africa:

“It is all about reducing manufacturing costs. The new 16:9 aspect ratio panels are more cost effective to manufacture locally than the previous 16:10 panels”

“Demand for the old ‘Square monitors’ has decreased rapidly over the last couple of years,”

From late 2008, vendors such as BenQ began to recognise that 16:9 panels were cheaper to manufacture, and the aspect ratio became the adopted standard.

16:9 displays have another all-round benefit, too. LCD TVs have been using the 16:9 aspect ratio for years, and with the millions of screens in production, BenQ states that 16:9 monitors are cheaper to produce 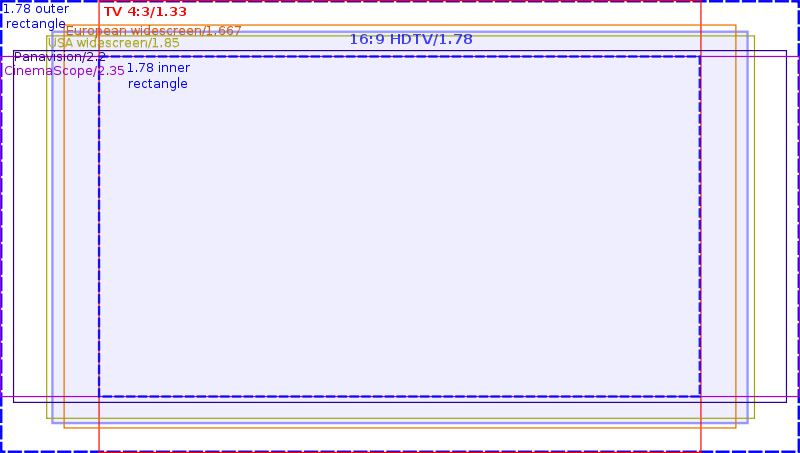 It's a mix of most of the points you've listed above, not any single reason. I'd put them (based on my own background reading) in the following order:

Cheaper components for wide screen due to the volumes produced for TV. Yes, this doesn't apply to laptops for the matrices, but it does apply to much of the electronic hardware.

For laptops, wide screens better match the dimensions of a laptop base with a full sized keyboard and trackpad than a squarer screen. This is especially true with smaller laptops and netbooks. It's also why the 11 inch MacBook Air has a relatively wider screen than the 13 inch model. 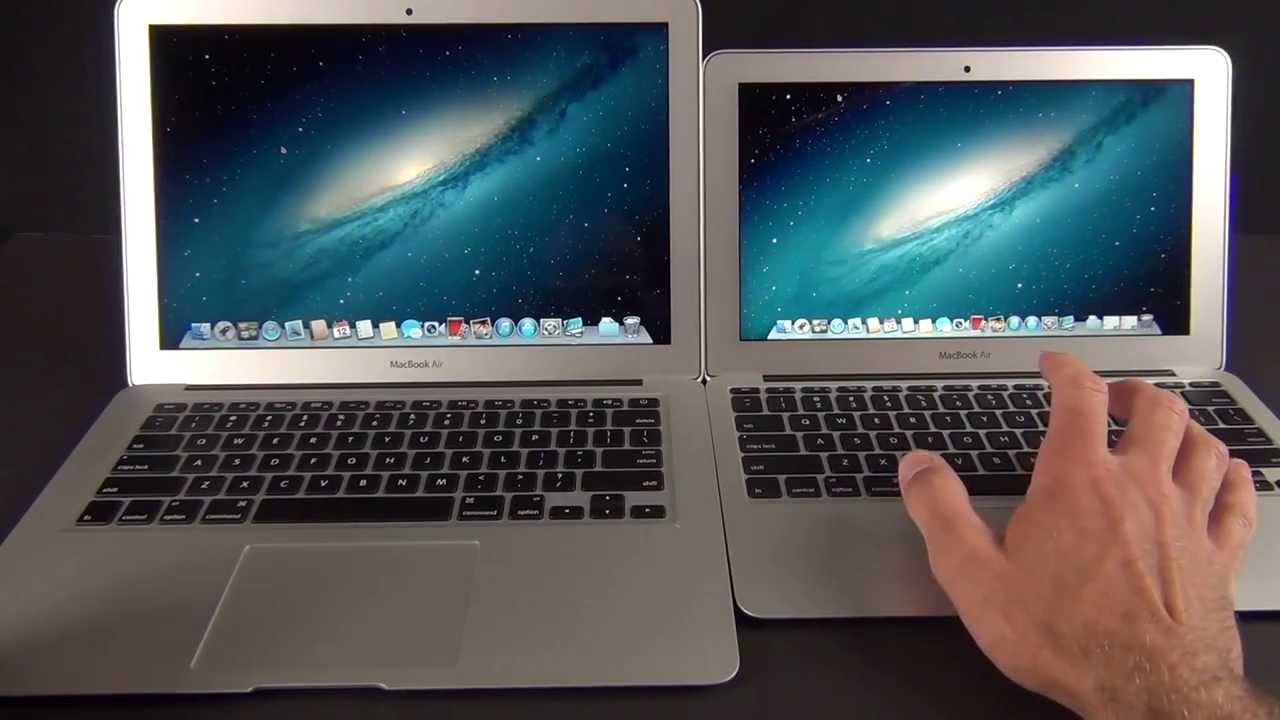 It has to do with Shipping and cargo. The price of shipping is going up. To beat the shipping costs and wild weather recently experienced, something had to be done about getting more money per "slice" of electronic. To do that, they had to change dimensions of the objects being shipped. Most ships on the open waters are long but not wide. Same has happened to our monitors on TVs, laptops and smartphones. Sum it up to "the logistics of things". Post 2001, it seems the governments felt a need to get electronics into everyone's life. With that rapid shift into pushing everyone into the world of electronics, there had to be changes made in dimensions of those electronics to sizes that can be stuffed into cargo at a rate fast enough to reach all people as if there's a deadline to meet? I'm pretty sure the sizes we used to see will come back, probably not in a solid object form but perhaps in a virtual form or projection-type form. I came across this page while searching for why flat TVs are going wider and even more shorter. I thought there would be a solid answer out there but I haven't seen one yet. Oh and in stuffing more onto a vessel, it's eco-friendly when you can use the same quantity of fuel to ship a lot more goods.

Not the answer you're looking for? Browse other questions tagged physical screen-resolution trend or ask your own question.

9
Why are monitors landscape and books portrait oriented?

14
What is the reason for Concave round buttons in Elevators
105
What reason could Nintendo have had for putting the A and B buttons in a non-alphabetical order?
3
What is the psychology behind road markings on lanes unaffected by speed cameras?
9
What is the rationale behind the way modern elevator dispatch systems are implemented?
10
What research exists into the user experience of physical smartwatch designs?
1
What is the relationship between screen size and application design? Is it a two-way street?
1
Where do I place a side navigation panel for wide screen displays?