While rereading Don Normans "The Design of Everyday Things" I stumbled upon the term "Human Centered Design". I was aware of "User Centered Design" but this was new to me.

Is it just another title for the same concept or are there fundamental differences?

It would be easy to say yes they are the same thing, and you will find them used interchangeably because arguably the difference is only a virtue of the language or words used rather than the intended meaning.

In many ways they are the same and for most projects they will indeed amount to the same thing, however, User Centered Design should be considered to be a subset of Human Centered Design.

ISO 9241-210:2010 provides requirements and recommendations for human-centred design principles and activities throughout the life cycle of computer-based interactive systems. It is intended to be used by those managing design processes, and is concerned with ways in which both hardware and software components of interactive systems can enhance human–system interaction.

The System could be built into the environment, a piece of architecture, a workplace, or an inanimate product. People may not use the product in the way you and I use a website or smartphone, but they still interact with it.

Outside of this ISO standard, non-computing based products can still be considered under the umbrella of human or user centered design.

In Don Norman's The Design of Everyday Things, he talks about Human Centered Design and development whilst discussing things like light switches, doors, taps (faucets) and other physical devices that are not computer based. These things still have users, but at some point to call those people 'users' starts to become a bit of a stretch - so you enter the realm of Human Centered Design, and that's where you start to think in terms of 'designing for people' as opposed to 'designing for users'.

It's about the brain, so why users?

In short, the term user suggests some degree of interaction with a system or a product that responds to user actions. This definition is a bit problematic; consider these street posters: 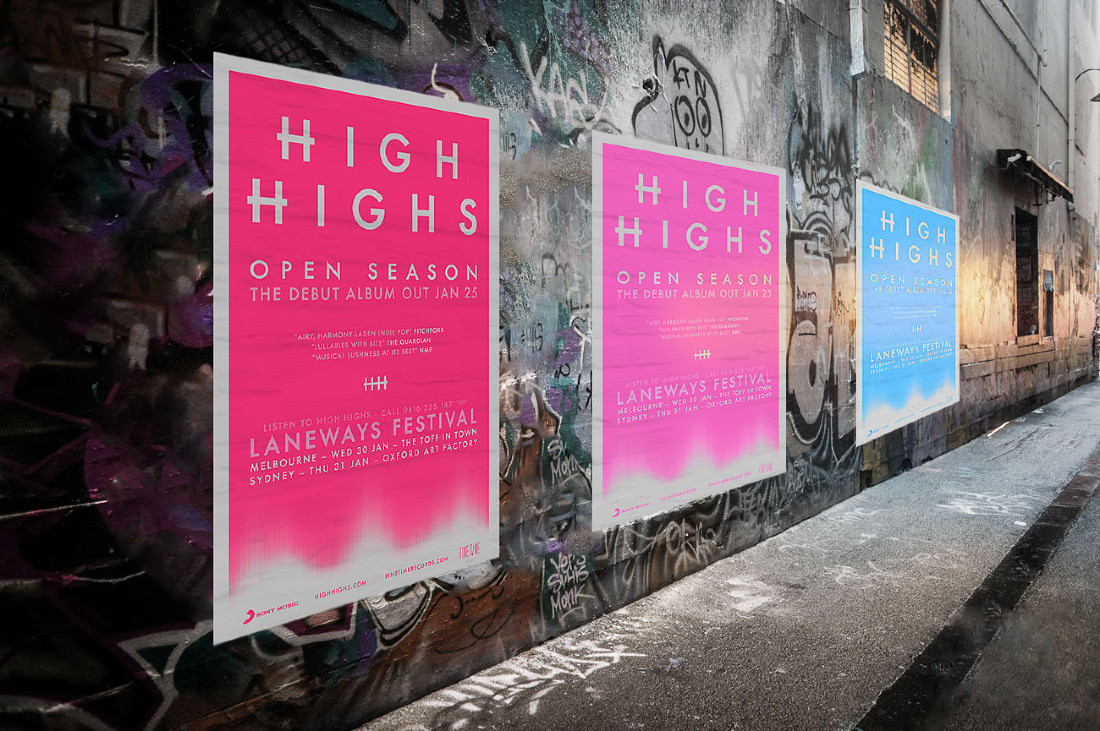 Does their design has anything to do with users? Very little some will argue, but there is still a wealth of cognitive and psychological theories that can aid with designing these.

Why the term user is problematic

Some people in the industry, more commonly those who arrived UX from psychology and cognition disciplines, have a bit of an issue with the term user.

The fact that context is often ignored by UX designers is a known problem that many already shout about - the idea that any second the user's attention may shift from the system (say because of an odd sound from the outside) is something that arguably not enough people consider whilst designing systems.

But psychologists argue that the decision making process, and thus the overall user behaviour, is heavily influenced by the mental state of humans, which may be little influenced by the system itself. For instance, the actions of a person may change if she is looking forward to meet someone in the evening; even being hungry should change how people interact with systems.

The problem with the term user, for some, is that it implicitly assumes a high level of immersion from users - and such is hardly ever the case. Thinking of humans, rather than users, is likely to inform better designs that are more in tune with actual human behaviour.

I agree that human centered design should be incorporated within the field of user centered design, as to simply put it- the user is a human. Humans have a vast range of emotions and different tendencies, so I think that in order to succeed in the general field of user centered design you must understand basic psychology principles (http://ux.walkme.com/psychology-lesson-taken-years-ago-improve-creative-design-skills-hoa-loranger/). Gaining a deep understanding of human cognition allows designers to fully understand the motives behind users' needs and preferences, and essentially allows them to design more successful products.

To emphasize the impact on stakeholders who might not typically be considered as users, ISO uses the term “human-centred” rather than “user centered”. (ISO 9241-210, 2010)

Not the answer you're looking for? Browse other questions tagged user-centered-design or ask your own question.