Should a list of team members be divided into sections and years?

Our project team is divided into sections: core team, fundraising, representatives, media, etc. We want to show the member list each year so that visitors can see who is behind the project, and to serve as a reference for later.

Currently, to see the names of members, visitors need to click on the section in which they are interested and then choose the year. Only the members in the core team have photos and additional information.

When I read the question How could I better layout a list of 200+ members?, the accepted answer reminds me of the member list of the Stack Exchange company. The layout of this list doesn't divide into sections or years; they are just listed in order of importance. I wonder if this layout is best for listing members? I think dividing the list into sections (and years) is not bad though.

Some notes on JohnGB's answer:

And it's hard to build a org chart like that, for example I am a leader of the web team, but I don't belong to the core team, since I don't commit to work here after the work year. From the perspective of function, I'm commensurate to the members of the core team since I do contribute to many aspect of the work beside the web (below the leader of course), but from the perspective of working year, I'm afraid that I don't belong to the core team.

Should a list of team members be divided into sections?

It all really depends on the length of the list and whether you can or should place any significance on a position.

If the list is long, and there is a clear ranking, then using a solution like the one on this site makes sense. However, if you have a shorter list (say members of a football team), then trying to rank them is likely to make the list harder to read, and a cause of some animosity. In the football case, I would either lay the team out in terms of their jersey numbers, or field position. 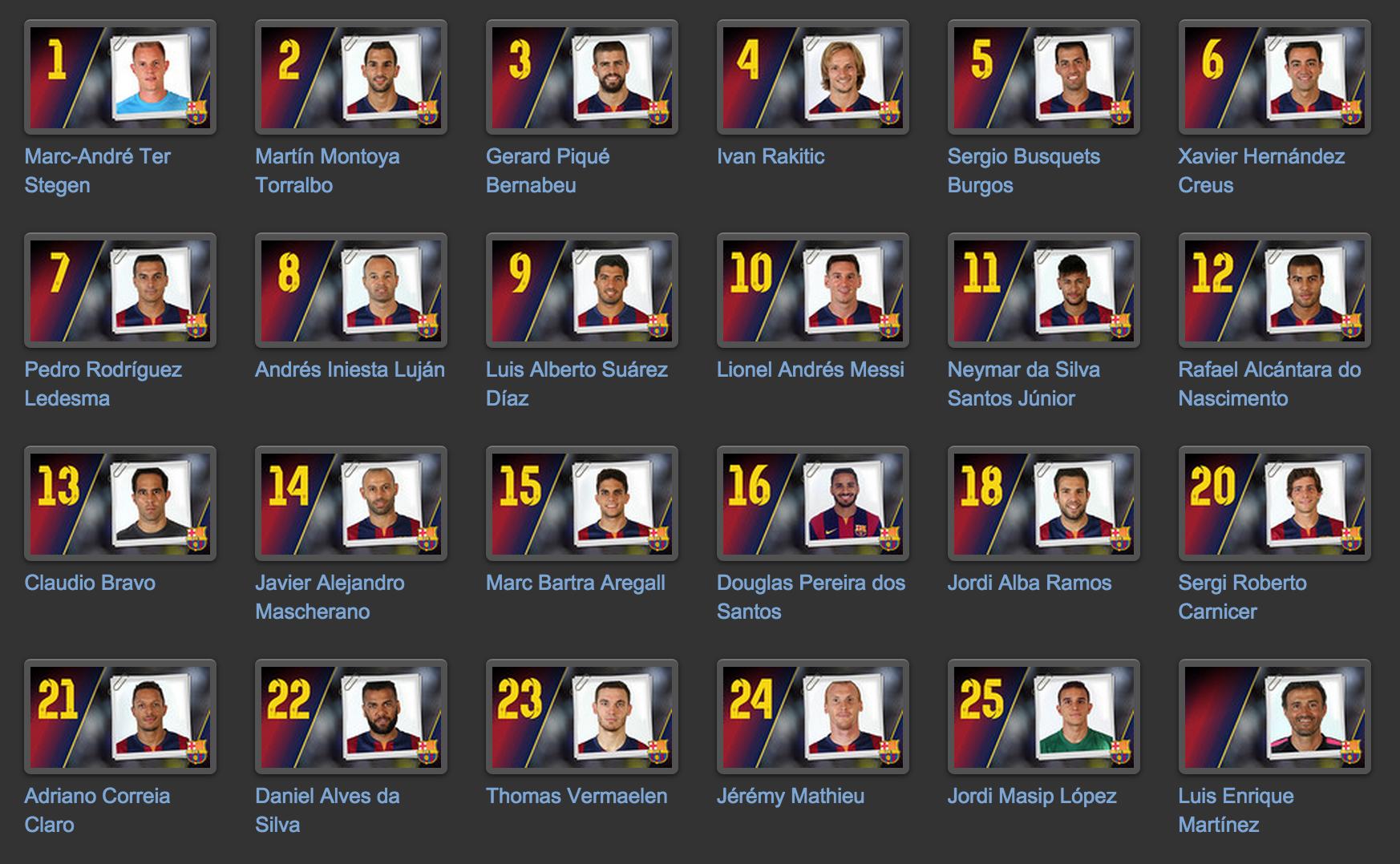 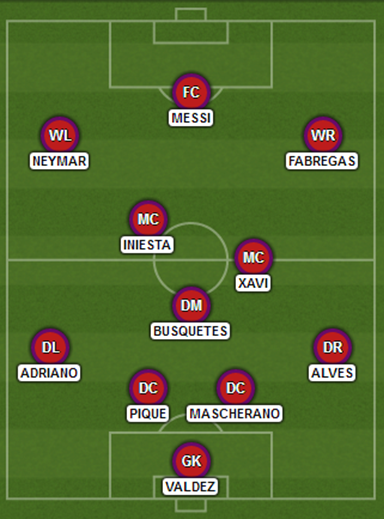 Similarly for a team in an organisation, I'd consider laying them out in terms of their function in something like an org chart. Note that not every member in the org chart below has a photo. 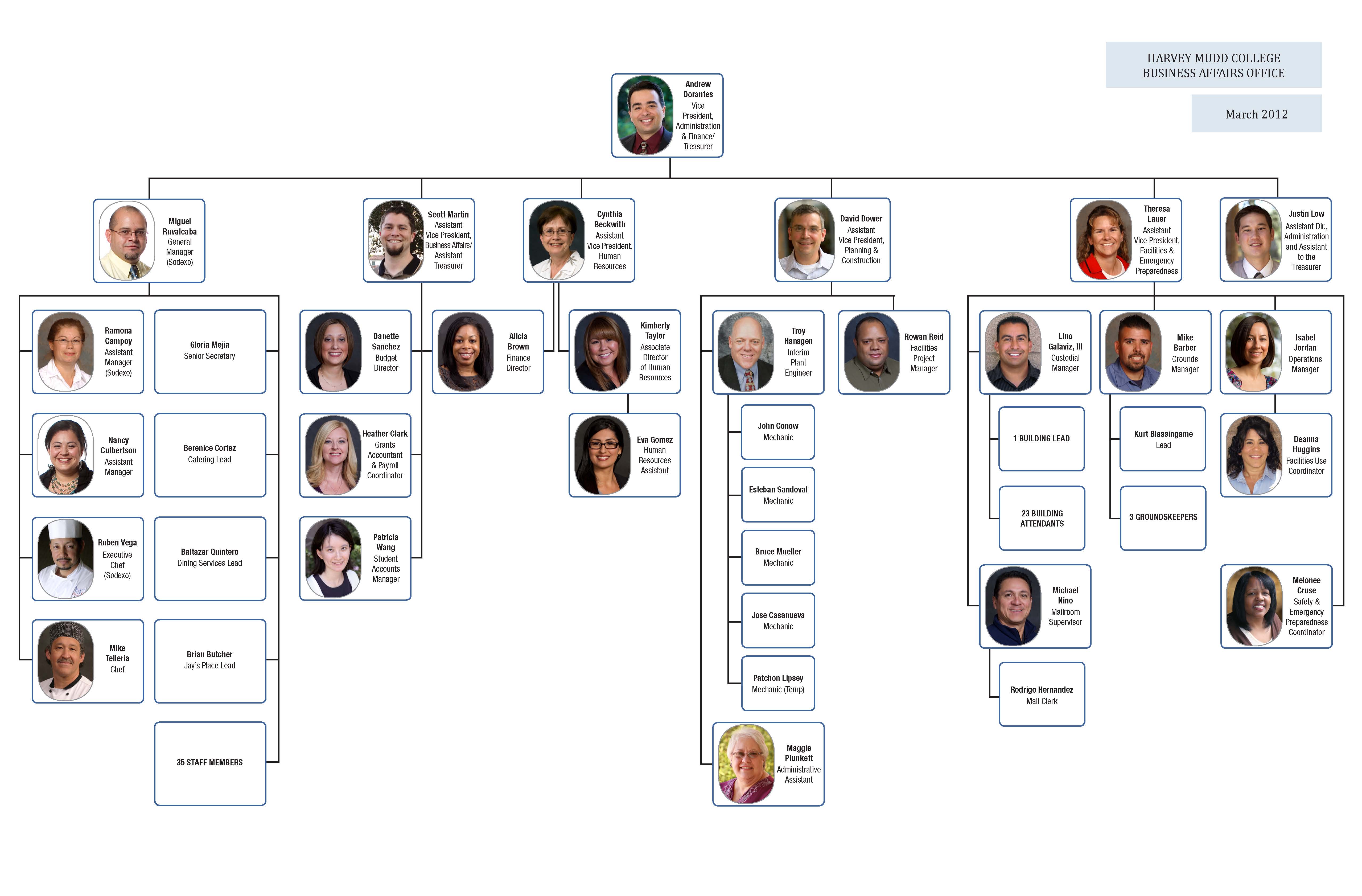 In general you need to keep in mind that the position of a person in a list or chart carries some significance, so you should try to structure the list / chart according to the most useful significance for your users.

In the case where no useful significance exists (e.g. a list of children in a class), I would opt to show in a simple alphabetical order, which makes finding a given person easier.

Should a list of team members be divided into years?

That comes down to whether that is a useful categorisation to make for your target audience. Let's say that we're talking about an organisation that makes changes on a yearly basis (e.g. a highschool or university class) then the year matters as a dividing point. But if we're talking about a typical company, that doesn't follow an annual change of positions, then separating by year doesn't provide any benefit that I can see.

Not the answer you're looking for? Browse other questions tagged website-design usability organizations or ask your own question.