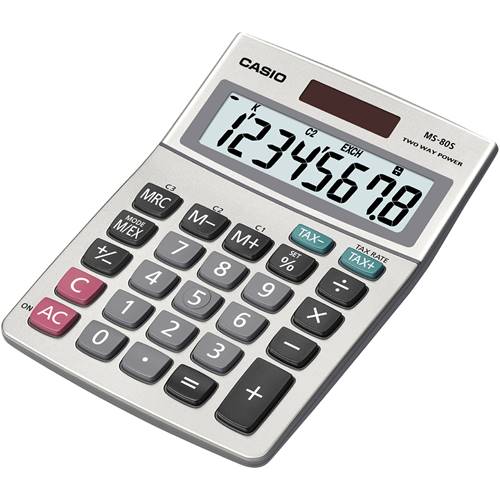 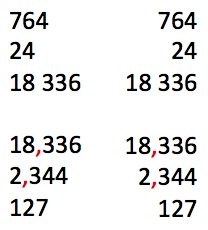 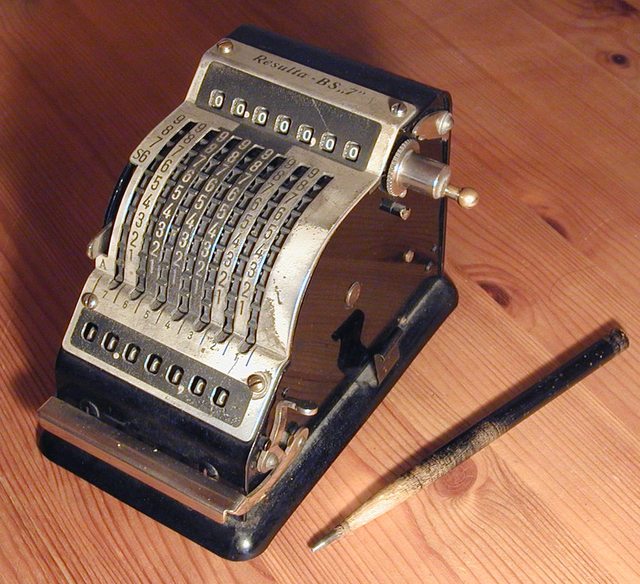 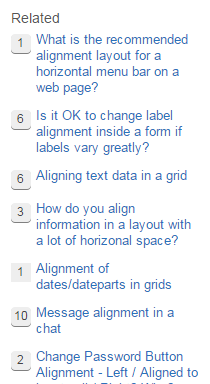 46
Should the OK/Cancel buttons be aligned right or centered?
18
Ideal breaks for long numbers?
1
Why are websites center aligned instead of stretched to fit?
8
Why are the right- and left- quotation marks on iOS's keyboard reversed?
1
why feed section in social networking sites are similar?
124
Why are terminal consoles still used?
3
Left aligned vs. versus aligned chat messages
7
Why spreadsheets (like Excel or Google sheets) align text at the bottom of cells?