What is the logic behind "Print to save pdf" workflow?

When you print any document in OS X, you can "print" the document as a PDF by accessing a PDF menu at the bottom-left of the print panel, where you can open the PDF in Preview, save it as a PDF or embed it in an e-mail as in the example below: 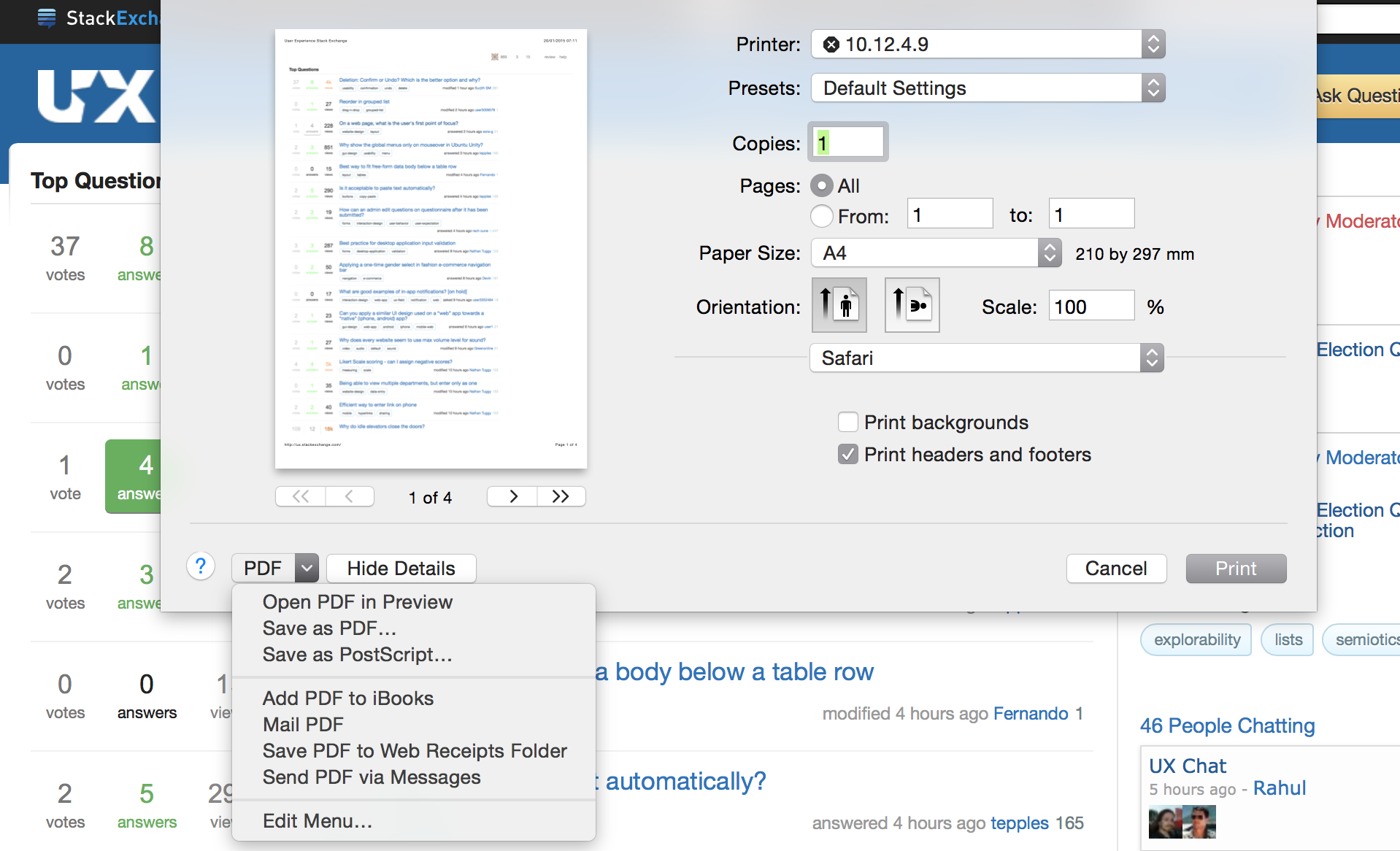 I am just curious !

1- Why are pdf conversion options always embedded in print dialog?

2- I understand that having PDF options within print dialog is something that we are accustomed to but Is this not taking the meaning of "print" too far?

Based on my own experience on the beginning of printing to PDF, I'd say it was due to the workaround it started with. Many programs like Microsoft Office or browsers didn't include an option to print to PDF till a few years back.
When they need for printing to PDF came up other programs (mainly PDF creating tools) were extended to install their own printer driver to let any program send their content to the PDF tool. This way it wasn't necessary to create plugins for each program to support, since most of them came with a print option anyway.
I guess the print to PDF option was placed there because users were already used to that location.

The logic, or origin, is the option below: "Save as PostScript..." .

PostScript is the common language of printers. You print a document by converting it to PostScript and sending it to the printer. (Roughly, like everything else there are other options.)

So basically "printing" is "convert to PostScript, then send to printer", naturally someone wanted to save the intermediate representation; for instance to provide a print preview, or print it later possibly on another computer.

Fast forward a few years, PDF comes along which is an evolution of PostScript actually. Not every program includes an "export to PDF" option, but it is fairly trivial to convert to PDF from PostScript and "printer" drivers are implemented that work by "printing" to PDF-files.

Basically, "Export to PDF" is very close, in actual implementation to "Print to paper".

The reason it is there today is probably: that's where people that's used computers for 20 years expect it to be.

A tricky question, which is difficult to answer. However, my theory is the following...

You are really converting from one format to another. That may be HTML to PDF, DOCX to PDF, MSG to PDF and many more. Therefore, it would really be more understandable for a user if we used this technique today and called it converting document. There are also many free tools available for X to PDF conversion.

However, there is a problem. On general, a conversion is done without option to modify the output. What you put in is what you get out close to the analogy WYSIWYG editors. Nevertheless, with a printing dialogue the user knows that the outcome can be modified slightly. Print only one page, every odd page or chose landscape orientation. You can also choose between b/w or color print and in some occasions even set saturation and contrast.

I think (speculation) that this is the reason behind why we print to PDF, and not convert. On editors that are more recent, you actually export to pdf, giving you the option to enable OCR (Optical Character Recognition) which makes the pdf possible to crawl in a search service.

Again, this is my theory…

PDF in a print dialog is what you are accustomed to as that is how it works.

The free driver from Adobe is a print driver. PDF is a page rendering. You can select page size and portrait or landscape.

Once you load the driver it is available as a printer to all applications (that print).
Microsoft XPS is similar.

There are applications that create PDF directly but the most common (and free from Adobe) is the print driver.

If notice you can zoom in out on a PDF but paragraphs and don't wrap. It is a fixed page layout.

Printing to PDF even goes through the print queue 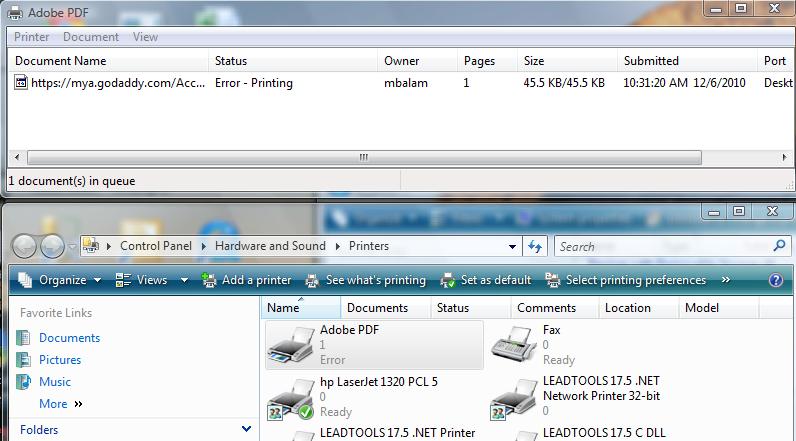 Not the answer you're looking for? Browse other questions tagged usability user-research labels printing pdf or ask your own question.

6
How familiar are users with the "Print to PDF" concept?
5
"Save to PDF" single or combine label naming choices
4
What is the best model for editing and viewing data that is summarized in a table?
4
Print options dialog
29
What's the rationale behind Google's "no save" approach?
2
PDF: What text color should I use for entered information?
7
What is the logic behind delete other-end chat?
1
Do PDF menus on restaurants' websites make the site not fully accessible?