Is there a concise term for "the path the user followed through the application"? 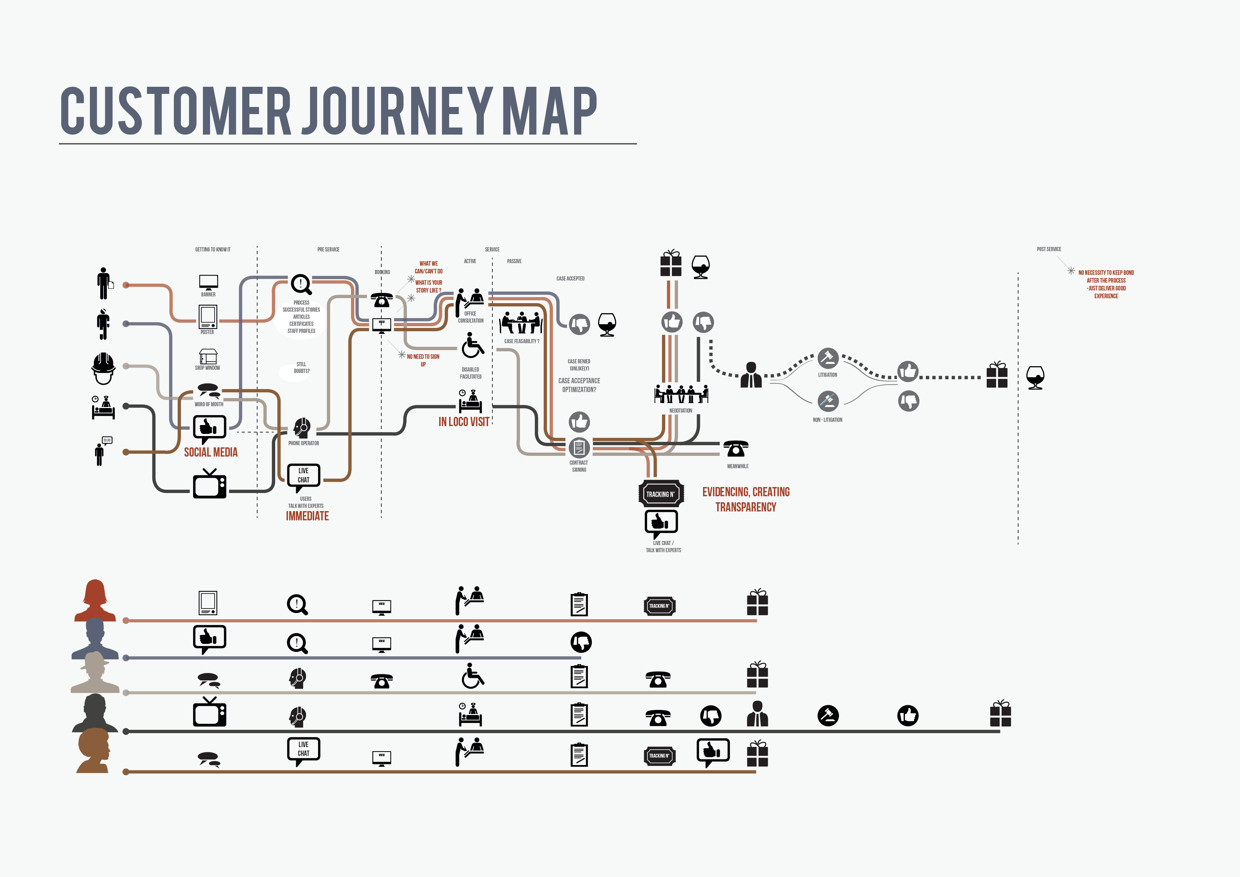