Will the concept of “Up button” still exist in Material design?

"Up button" concept is different from "Back button". In android design patterns it said we should not put "Back button" in apps. 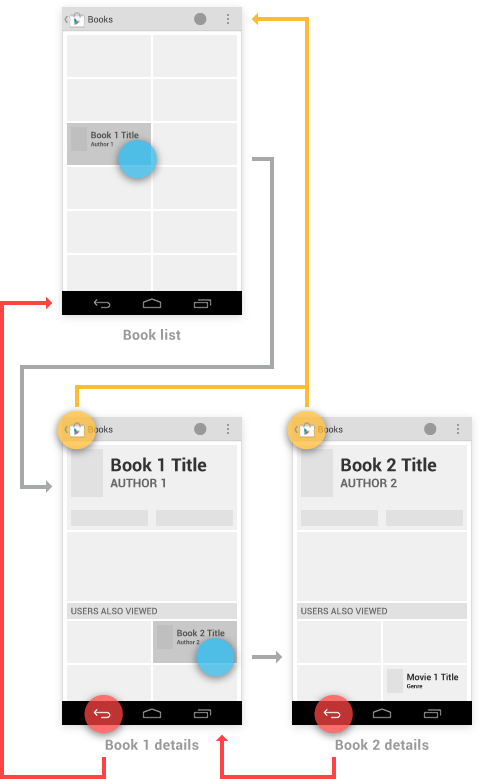 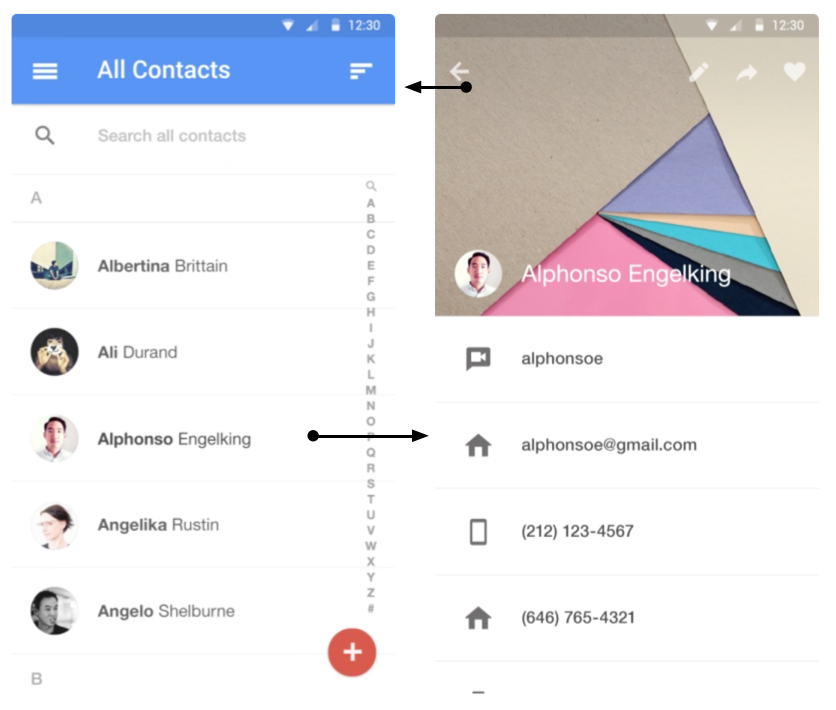 For Lollipop, should we use "Up button" concept or use it as "Back button"?

Yes, you should use the up button. It may “look like a back button” on Lollipop, specially if you’ve seen iOS, but the behavior is still the same, it didn’t change. Check the Play Store app, for example.

It is important to remember that the aesthetics of the back button on Android itself also changed, it is now a triangle, so they are not really similar considering the platform.

Note that I'm not even discussing if the back button itself is confusing or useful for users, that's another discussion entirely. That said, generally, I wouldn’t break the platform's guideline.

Users do not really see the "Up" button that you have described as "Going up". For users both "Up" and "Back" buttons are just "Back" buttons.

Android has a back button on the device/hardware itself. This creates a lot of UX issues for the users. Because users need to jump back and forth from hardware button to software buttons while they are browsing the app and this creates discontinuity. So, I think providing back button inside the Android app will actually solve this issue.

The Up button should appear only when you have drilled into a particular item within an app and should never take the user out of the current app, while pressing the Back key can even exit the current app and drop you into another app altogether.

Why can't we have bread crumbs or navigator instead?

Not the answer you're looking for? Browse other questions tagged android mobile-application best-practice or ask your own question.

6
Standard image for the Android back\up button
5
Chrome Mobile - Request Desktop Site and Media Queries
0
Can you explain the Up button behaviour in Google Play
2
Adopting sidebars in iOS apps
2
How to let users know that native app versions of a product exist for desktop users without breaking the design?
2
Android's Material Design with Social Apps
18
Back vs close icon in Material Design
3
Should I use Material Design inside of an Android game?
0
When to ignore the iOS/Material design UI guidelines?