What is an surface-perpendicular wheel control called?

Please bear with me as I attempt to describe this control (since I don't know its name I wasn't able to google image search for it).

It's a physical control, used for adjusting a quantity up or down. Imagine a disk, maybe 1/4 inch in thickness, with notches around its circumference at regular intervals. Now take the disk and, holding it perpendicular to a control board (the same way a car wheel is perpendicular to the road), imagine sinking it into the board until only a little bit of the disk is still visible, sticking out if the top of the board like an iceberg out of water. You can now use your thumb to rotate the disc in place by pushing on the part sticking out. This rotation changes the value of whatever quantity you are controlling.

What is a such a control called?

Have you seen skeuomorphic versions of them used in mobile apps, and what are the usability issues around them?

In aviation this is called a "trim tab" or a "trim wheel": 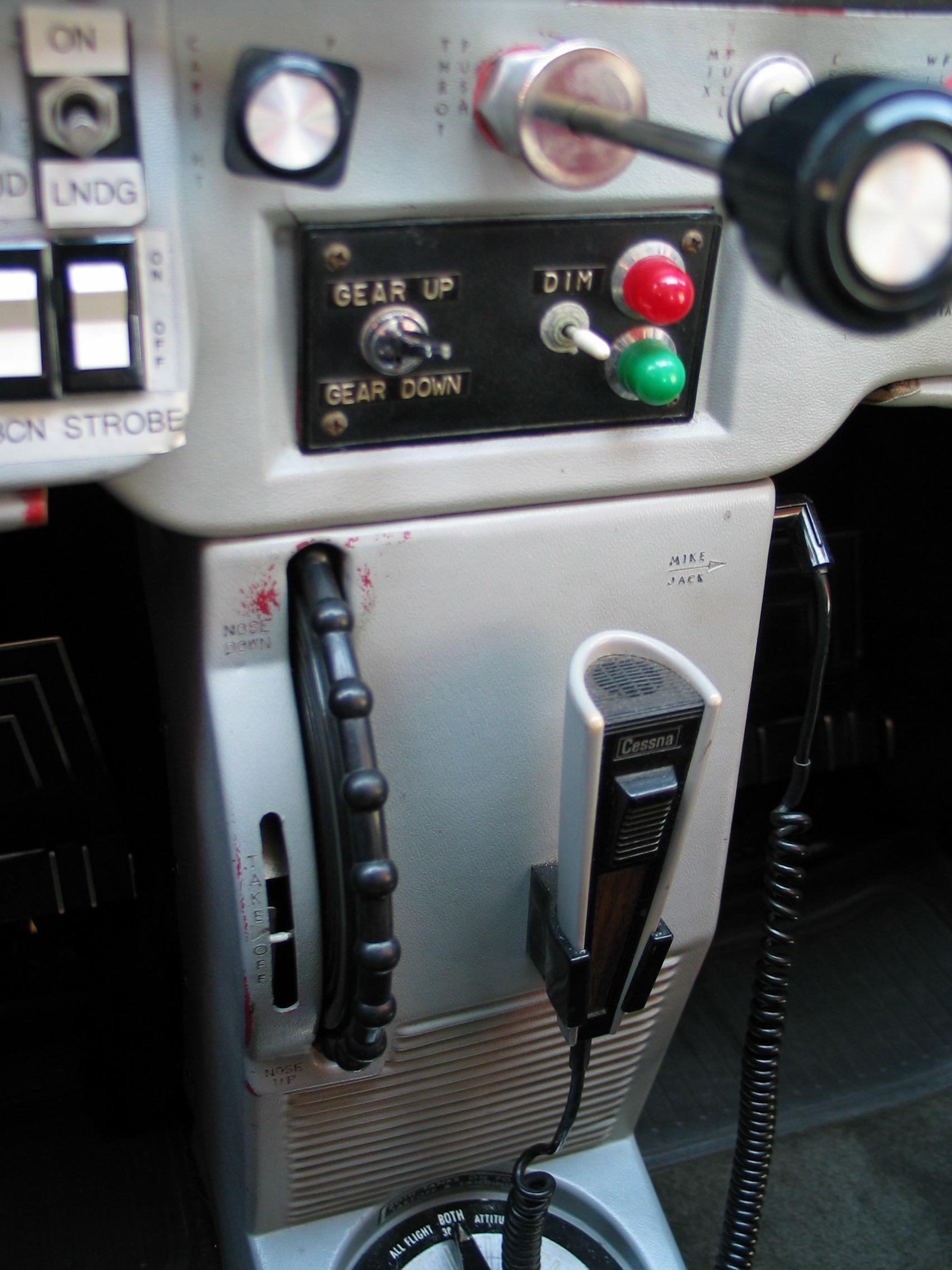 In this context, it is used to adjust control surfaces (commonly the elevator), so that the "hands-off" pitch of the aircraft is maintained at the angle the pilot wants. 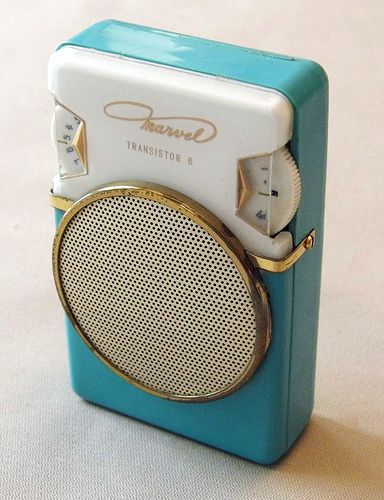 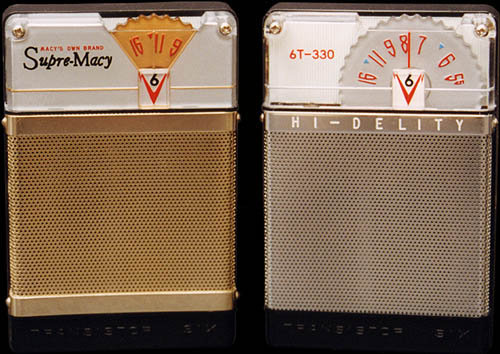 On a hunch, I searched for transistor radio parts lists to see if I could find a manifest that listed this control by name. In my spare time I've been playing around with Arduino projects, and this type of control is called a potentiometer. 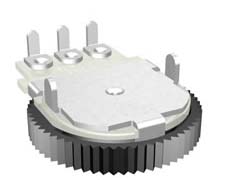 So what should you call it?

I think it would be safe to call it a "trimmer", "disk potentiometer", or "disk pot". Of the three, "trimmer" would probably work for your context. 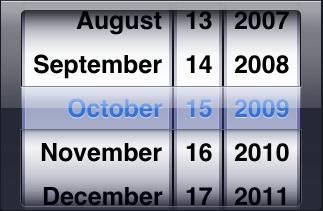 Not the answer you're looking for? Browse other questions tagged usability mobile terminology controls or ask your own question.

6
What would this widget be called?
10
What could I use for a tri-state control?
3
Is there a name for a control which allows a user to add/remove table rows?
9
Borders editing control usability
1
What are these "dial gauges" called?
0
"Slider" with relative motion? What is this called?
4
What is this sliding window element called?
3
What "Control" is in terms of UI?
2
What are these UI elements for viewing videos called?
1
What is the name of this control that looks like a floating toolbar called?