Why do RPGs show conversations in windows with talking head animation?

Coming from an adventure game background, where conversations usually happen as subtitles or speech balloons, with at most a bunch of answers to click at the bottom of the screen, I've recently started looking into MMORPGs and have been a bit surprised that everyone seems to be using windows with a character animation at the top and text and answer buttons at the bottom: 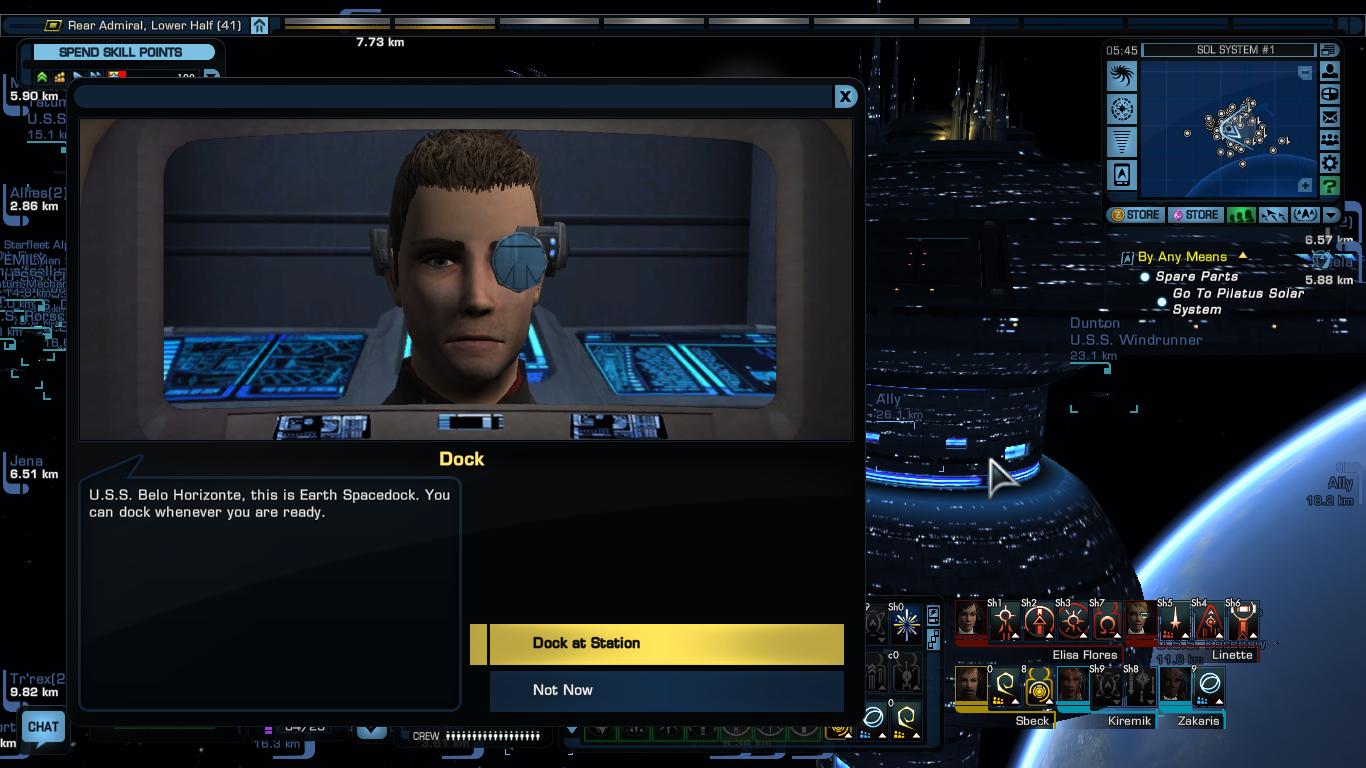 To me, this kind of breaks immersion. So I'm wondering what the design reasons for this are. I see that many games also offer some sort of speech balloon: 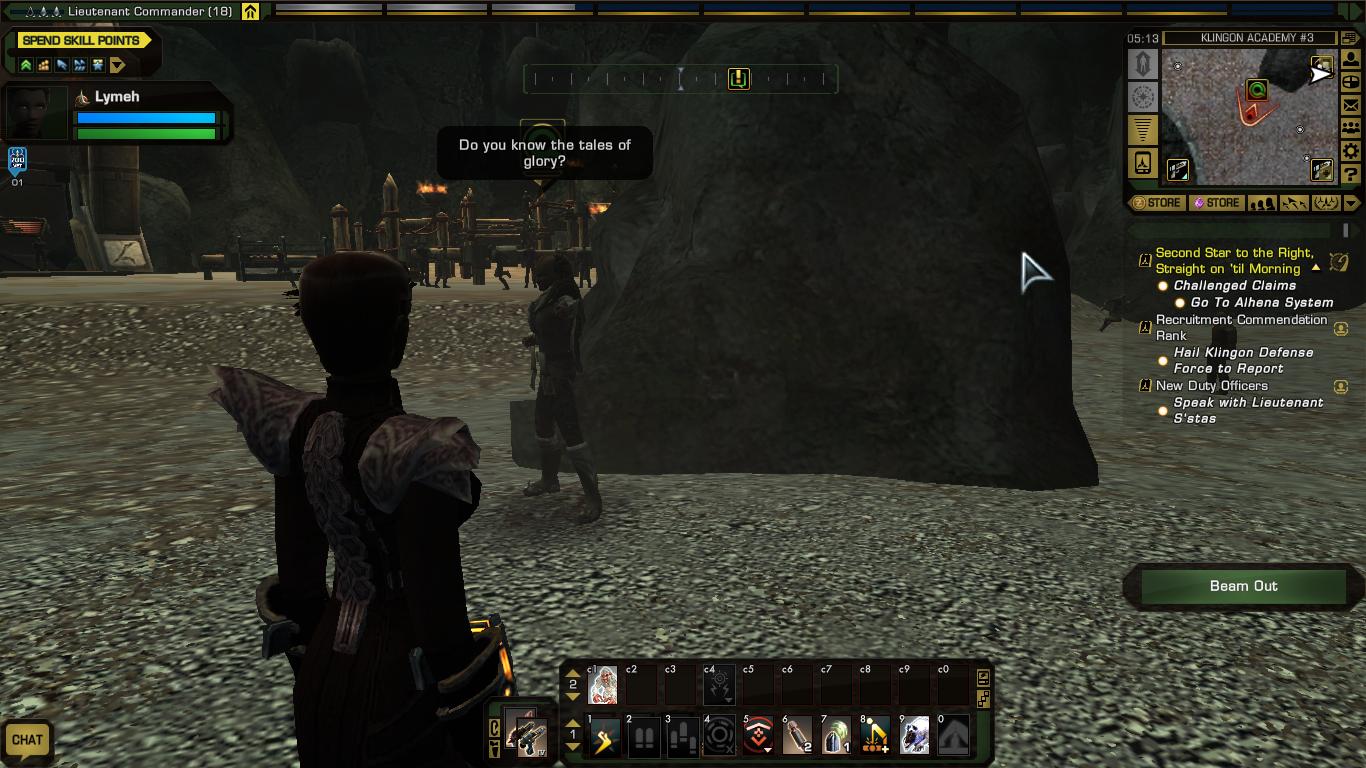 or little notification boxes at the side with a static character icon and text in it for ambience dialog: 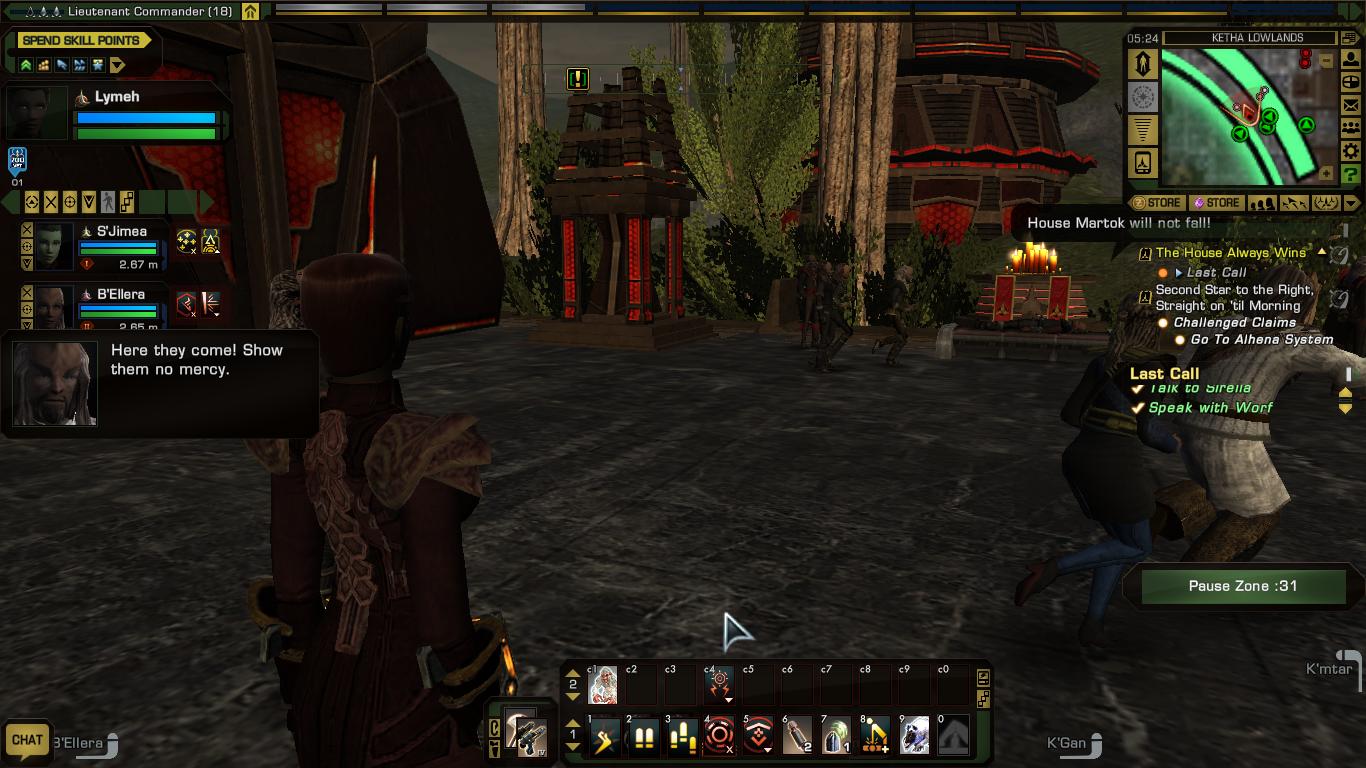 but rarely for mission assignments and conversation trees, like we'd have them in adventure games: 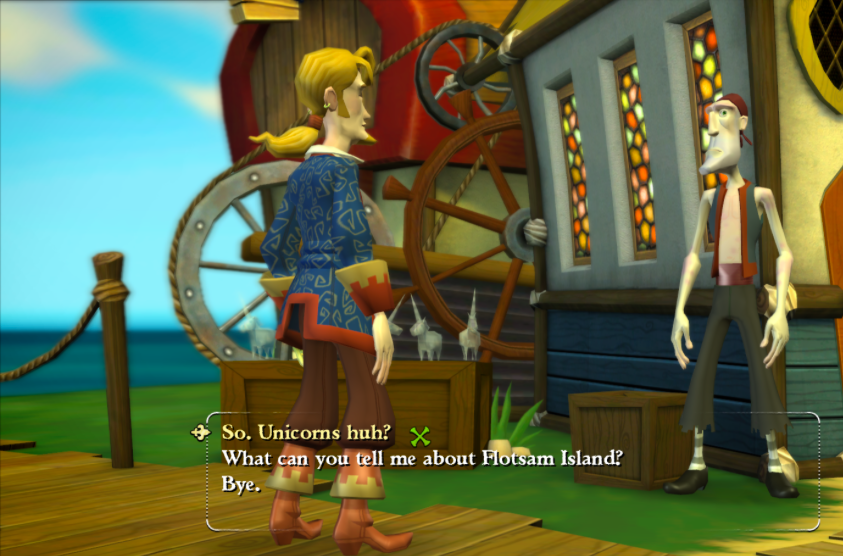 Does anyone have a link to an interview or a recommendation for a book or the like that contains an explanation for using that different design for that one purpose? Has any research been done on this subject, are there actual game design reasons why this might be better than this last, less chrome-laden, more immersive design, or is it just historical, a "tradition"?

Visual novels (such as dating games) are a huge genre of game in Japan and the Far East, and have been for decades. In a visual novel, one very common convention is to depict the characters in the scene taking up most of the screen, and then a text box at the bottom containing what the characters are saying or thinking, with an attached portrait of the character currently speaking. Example: 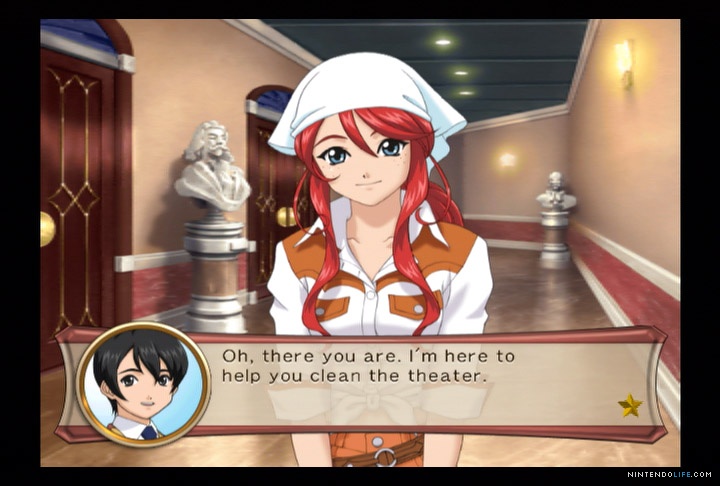 Japanese RPGs were establishing their conventions at about the same time that dating games were, and so JRPGs' interfaces were informed by visual novels. Often JRPGs would include character portraits to help you visualise who you were talking to, rather than having to go by the few pixels that formed the character's face. Example: 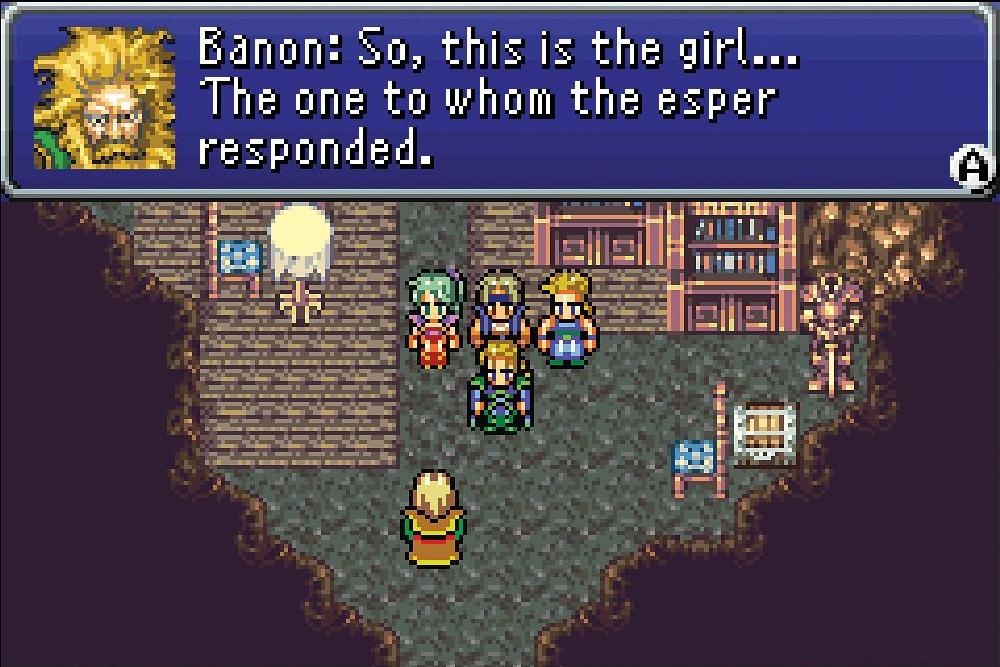 I believe this principle is what carried on to the full-motion animated character portraits you're seeing in modern RPGs.

(Example screenshots chosen to illustrate the design principle, rather than for historical accuracy; the trope much predates both these examples.)

Not the answer you're looking for? Browse other questions tagged games modal-windows asynchronous or ask your own question.

0
Why don't iOS games show the correct number of notifications in the app icon?
1
Why do some games represent experience level with stars?
3
What is good alternative to show modal dialog with very long forms?