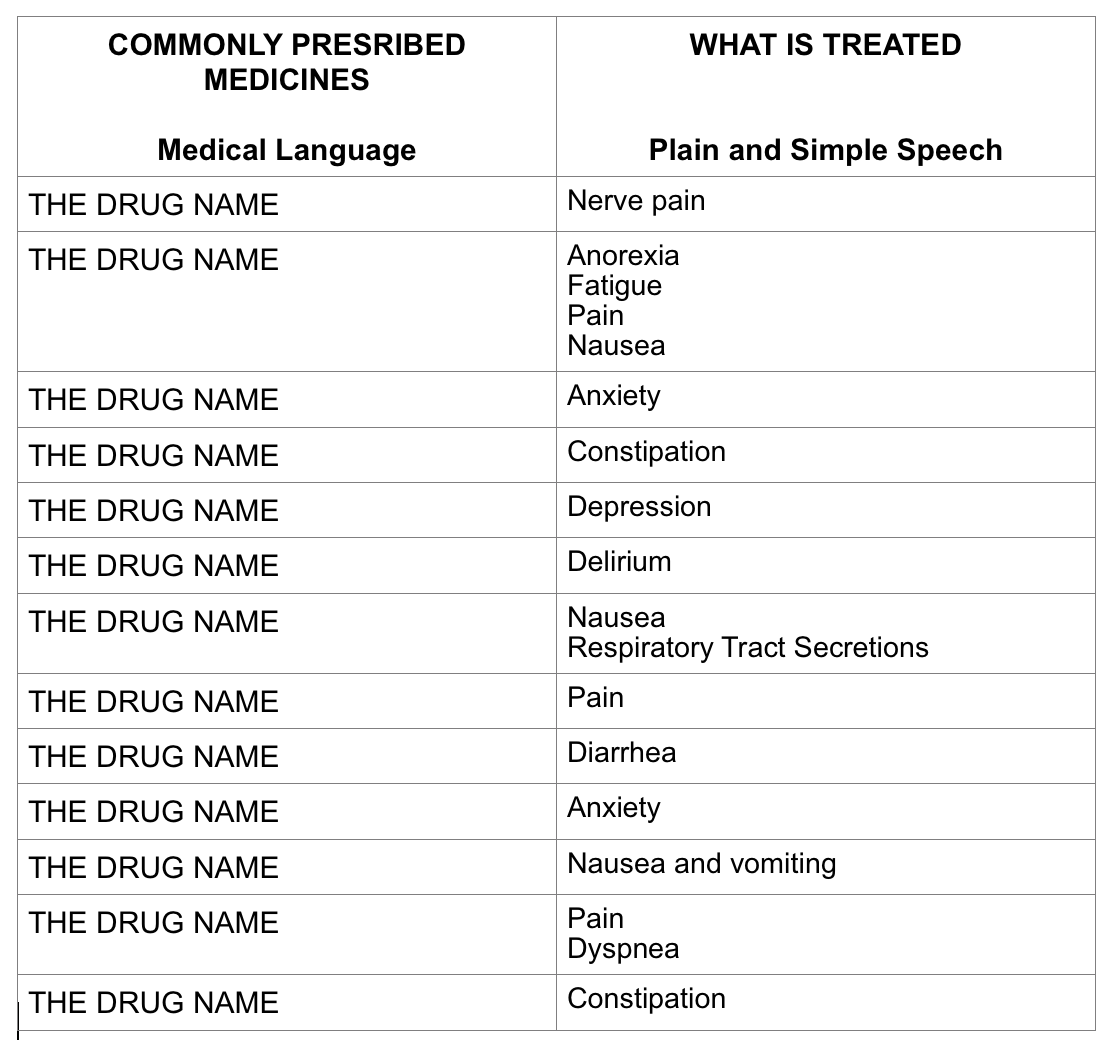 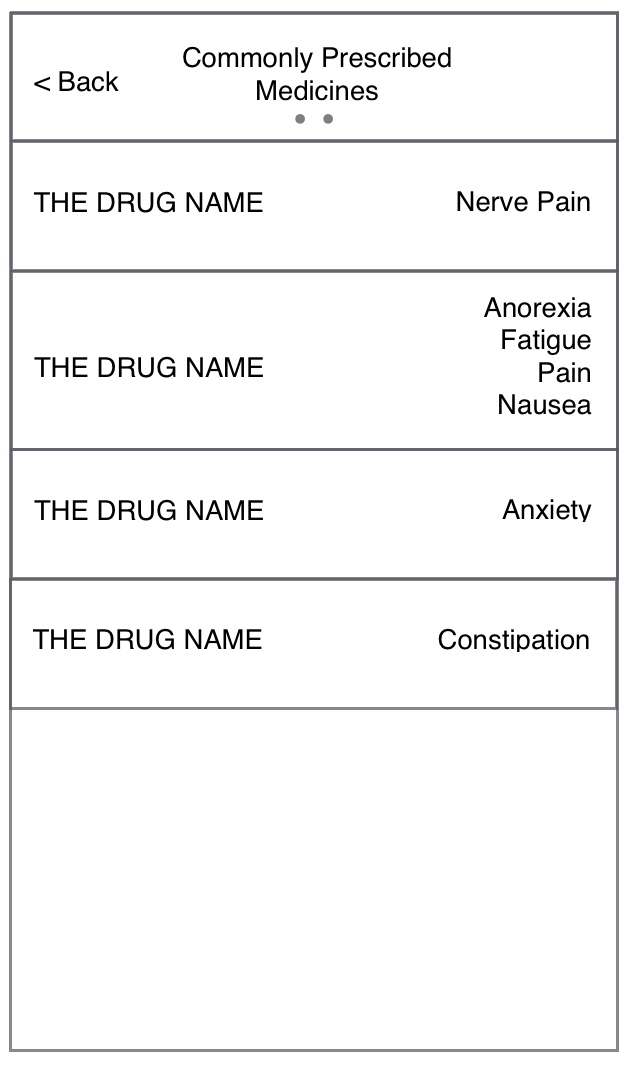 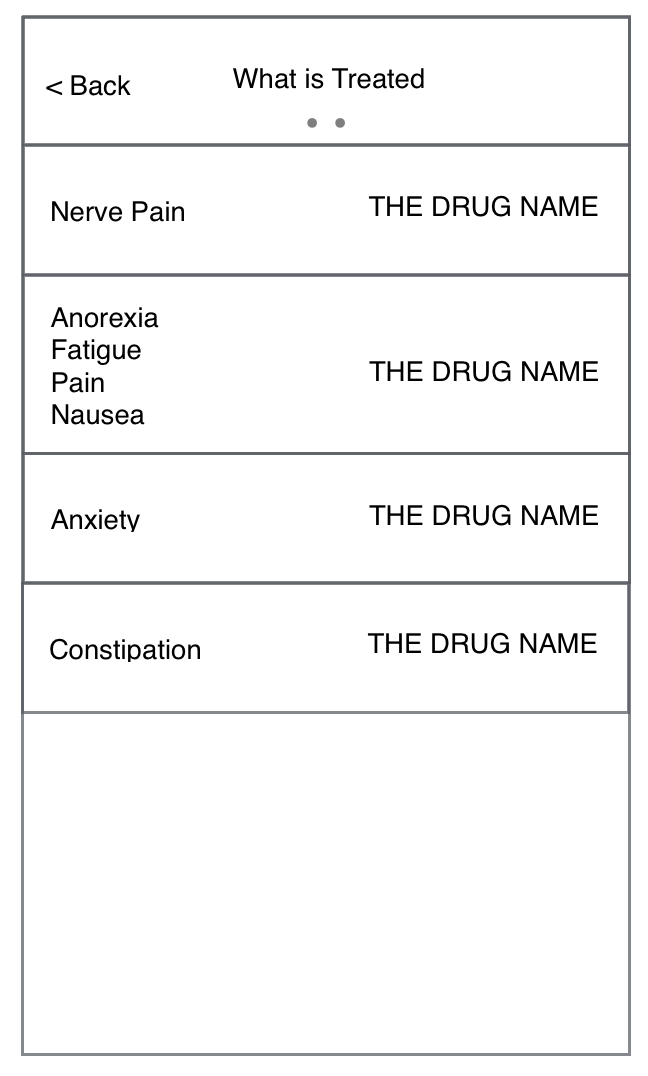 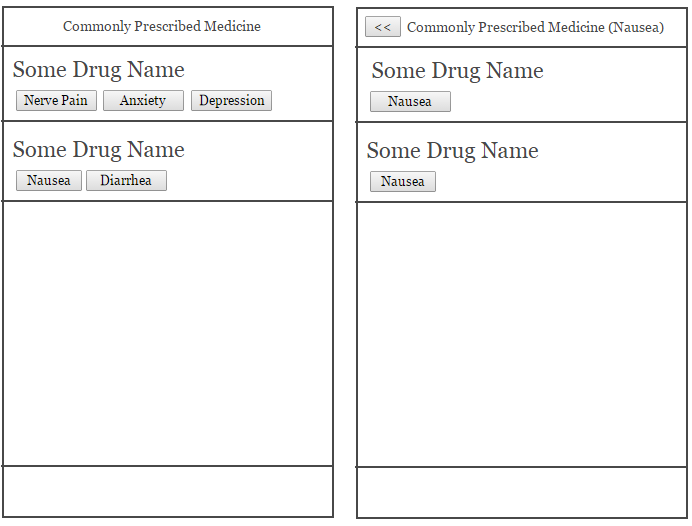 7
exclusive select in a table: radio button, rowclick, text only, text and icon, or icon?
2
How to display wide table on the report
4
What is the best model for editing and viewing data that is summarized in a table?
0
Default column width for text data in a table
7
How to organize multiple information popup areas over a table?
1
How to combine tab bars and navigation controllers?
4
List versus table design
1
responsive two-column layout
2
Selecting between two options in smartphone app?
0
Minimum table column width when resizing the column