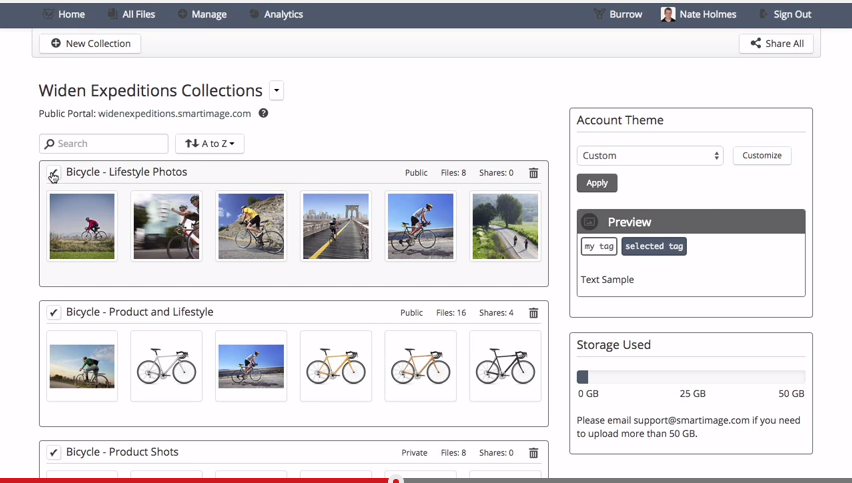 3
Verbiage and Icons for Delete vs Remove
0
What are the pros and cons for updating an icon that has been used within a company for years?
7
Is there a common or typical icon for an external link to a company web site?