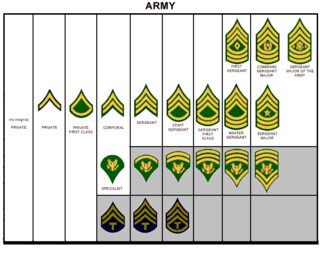 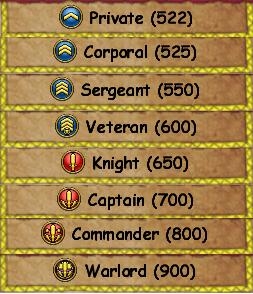 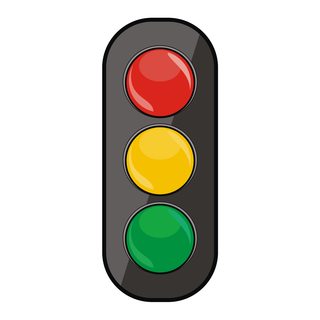 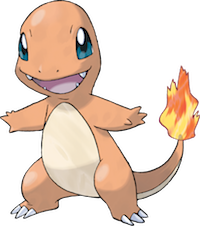 74
How does Gamification change User Behavior?
10
Reputation Scoring Signals
1
Bound fields/alternative input modes
4
Alternative to dialog windows
6
Karma Points vs Numeric Levels
1
Numbered vs named levels
3
Required Alternative Form Fields
4
Using virtual-reality as user interface
0
Continuous Points vs Levels - Which one is more motivating?
3
In terms of levels and gamification what would be the best option between infinite points and scaled levels?