The cursor movement has been animated in the Office 2013. (I'm not sure if it affects some other applications too.) Basically the cursor moves smoothly as you type now letters. Apparently this is annoying for some people but for me it makes the typing more satisfying. Here is a video that tries to demonstrate the difference between animated cursor and a regular one.

As I said, I like the animation and it makes typing more satisfying. Understandably many people don't think the same way and say it is distracting, annoying, and just not needed.

Has the cursor behavior and its implications to typing been studied? Has it been shown to have any impact upon metrics such as typing speed or cognitive burden?

This video shows what a smooth cursor should look like. The video you posted shows why Office is the quintessential product riddled with bugs from feature overload.

The presumed intent of Office's smooth cursor was to give users a fluid cursor that could be more pleasing than the traditional herky-jerky cursor that jumps from character to character. However, the smooth cursor is infamous for lagging, creating an even worse distraction.

Regardless of studies or data, never deliver a feature that ultimately does not interact exactly the way you intended it to.

There are two problems. The first is the visible delay between the instance typing stops and the cursor moves, the second is that instance where the cursor appears above the text.

Optimisation of response times is quite a nightmare and will often require extensive tests to be carried on users to reach any conclusion. You can read up on what the Nielson Group had to say about this here: https://www.nngroup.com/articles/response-times-3-important-limits/

With animation enabled: Cursor movement is very smooth and is a delight to look at. However as one types too fast it creates the illusion that the system is slow to respond due to the cursor somehow lagging behind resulting in an ugly scenario where it appears over the typed text briefly. This could present a huge problem for the user typing large volumes of text.

With animation disabled: Cursor motion is brisk and quite retro really. But it works. No apparent system lag. Its efficient.

Solution A: Improve the animation-time of the cursor 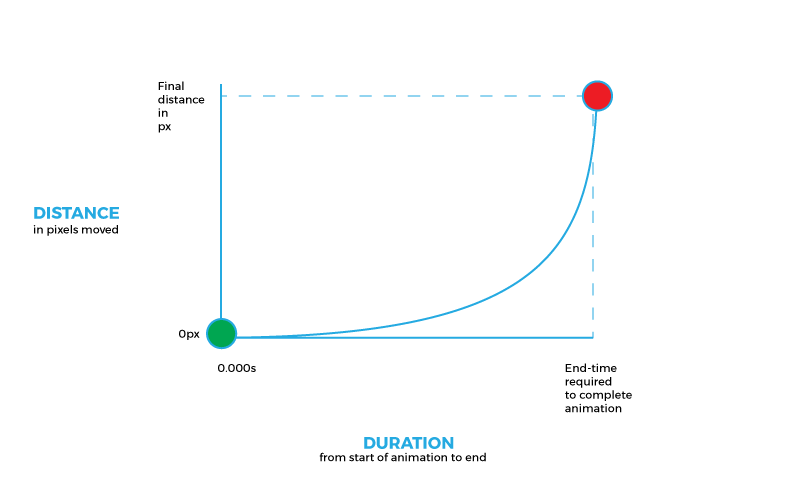 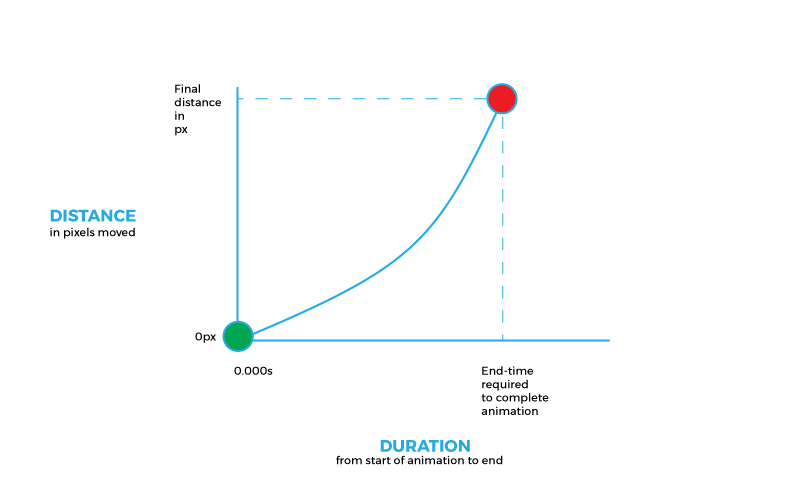 Solution B: Add a fade-out and fade-in effect

In this instance, whenever the system detects that the typing speed is way too fast for the cursor to keep up, it can smoothly animate the visibility of the cursor. The system can slightly blur or fade out the cursor whenever typing is too fast , then remove the blur and restore full opacity as it corrects the position.

Current appearance of text when typing is too fast:

Proposed solution when typing is too fast:

I have not tested out these solutions, so my recommendations may work in theory but fail out in the wild, but I believe they are worth a try.

It all begins with system capabilities. In last couple of years the external graphics drivers are playing a huge role in improving system performances by GPU Accelerated Computing Systems.

Cursors can be either monochrome or color, and either static or animated. The type of cursor used on a particular computer system depends on the system's display. Old displays such as VGA do not support color or animated cursors. New displays, whose display drivers use the device-independent bitmap (DIB) engine, do support them.

It's not only Microsoft who has taken the advantage of GPU Acceleration, but also Adobe, Google, Apple and many more along with all Game Developing Organizations.

If we look around us; everything in digital world is animated - starting from the alarm clock to switching off a computer/phone. So, it also has become an un-noticed trend which in a way, is reducing cognitive overload; and people are now used to it. In today's world if something start / stops abruptly, it feels awkward.

There is definitely good evidence of how animation can enhance (or negatively impact) the usability of screen elements and controls. However, I think to properly answer your question, no, I do not think any research has been done on this particular issue. This is based on several Google Scholar searches, a Bentley U. library search, and a wide selection of journal article titles, but obviously this is not comprehensive.

Other than articles about the use of animation in UIs, the closest I could find was this: https://www.google.com/patents/US7853900

This, to me, falls into the category of "If you don't like it, turn it off." But it DOES look as if there's room for you to use it as the topic of your dissertation ;-)

The animated cursors in office 2013 makes up for a good experience. But for some people who need to move the cursor very frequently will find it annoying as they have to wait for the animation to complete. They will gradually adjust to it and also Microsoft will tweak it bit to make everyone happy as Office is a product to which they give the most preference.

I couldn't find a study about cursor animation workload. I don't think we will find one because even if animated cursor has more cognitive load/workload it would be minimal, thus very hard to detect significant differences.

The only difference that I can detect between animated and non-animated cursor is the lag. Therefore it might be better to look for visual processing related academic articles. Also, virtual reality motion sickness articles might be very useful in your case because the motion sickness is triggered by the lack of mapping between participants movement and the lag of visual/auditory feedback. For example, when the participant moves its head and the image in the VR is not updated instantly our brain is confused because of violated expectations, and motion sickness or VR sickness is induced. In the real physical world there is no lag in the mapping between the different senses (auditory, visual and spatial).

The brain is getting confused when a person types a character and it appears after some small delay. It expects to see a character immediately after pressing a button. That is why I would advice you to use the non-lag version of the cursor, in order to prevent violations of sensory expectations, thus more cognitive load. The animated cursor should create small or insignificant amount of cognitive load. It won't make or break your interface but always try to minimize cognitive load.

Not the answer you're looking for? Browse other questions tagged animation cursor typing or ask your own question.