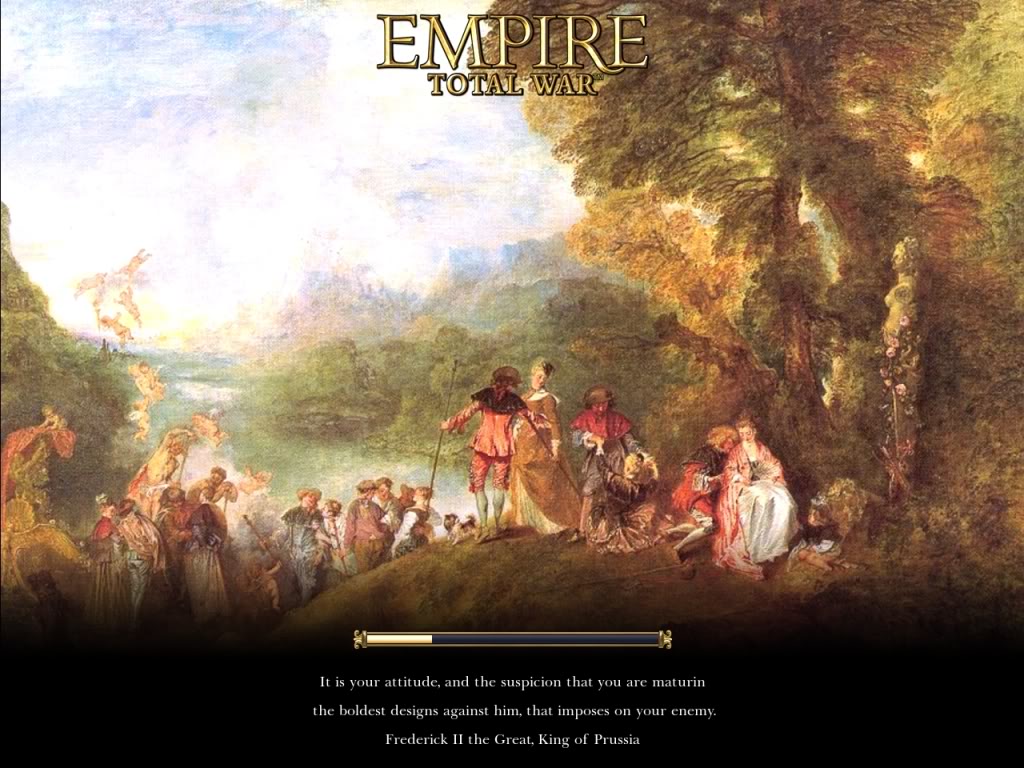 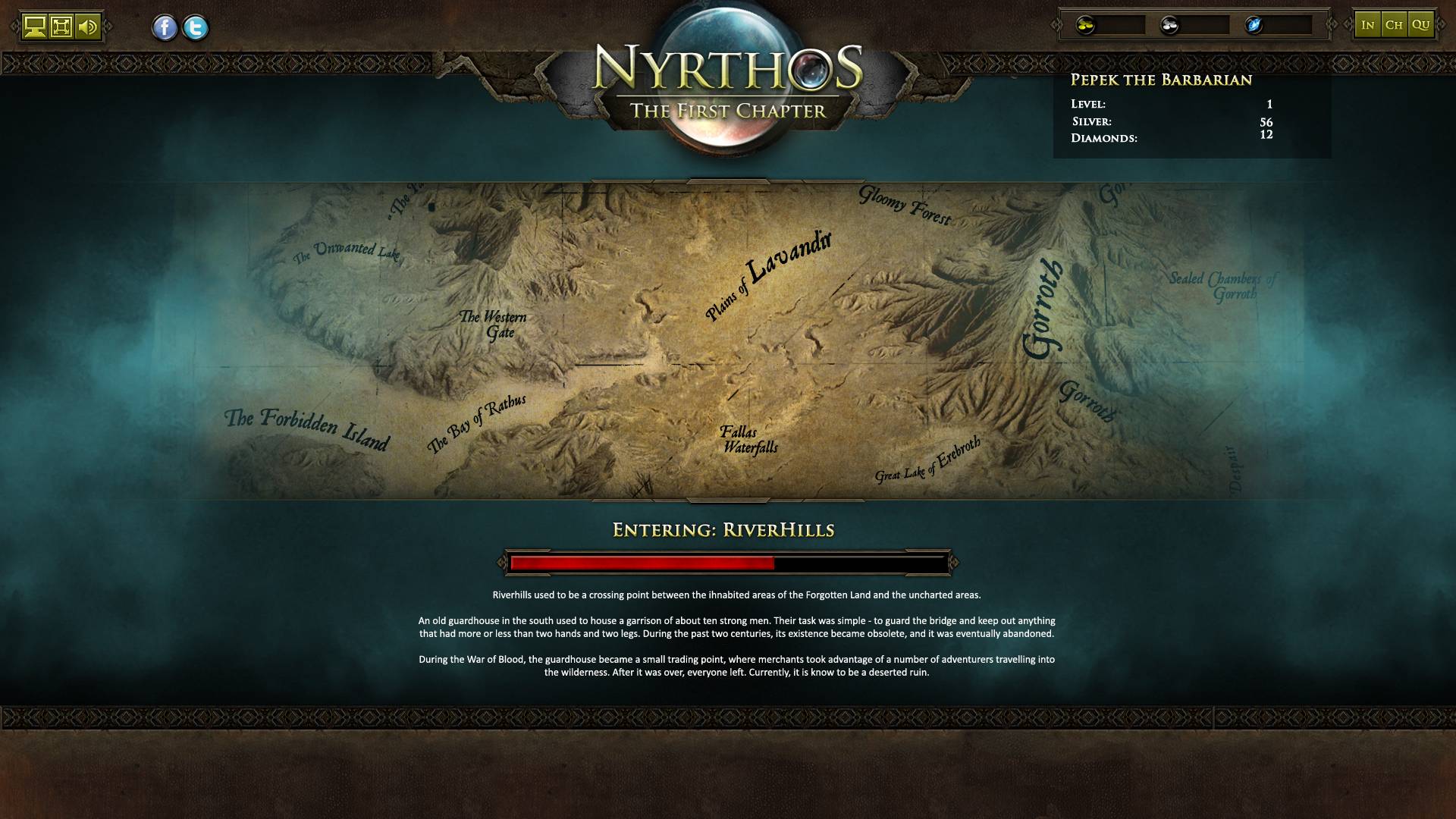 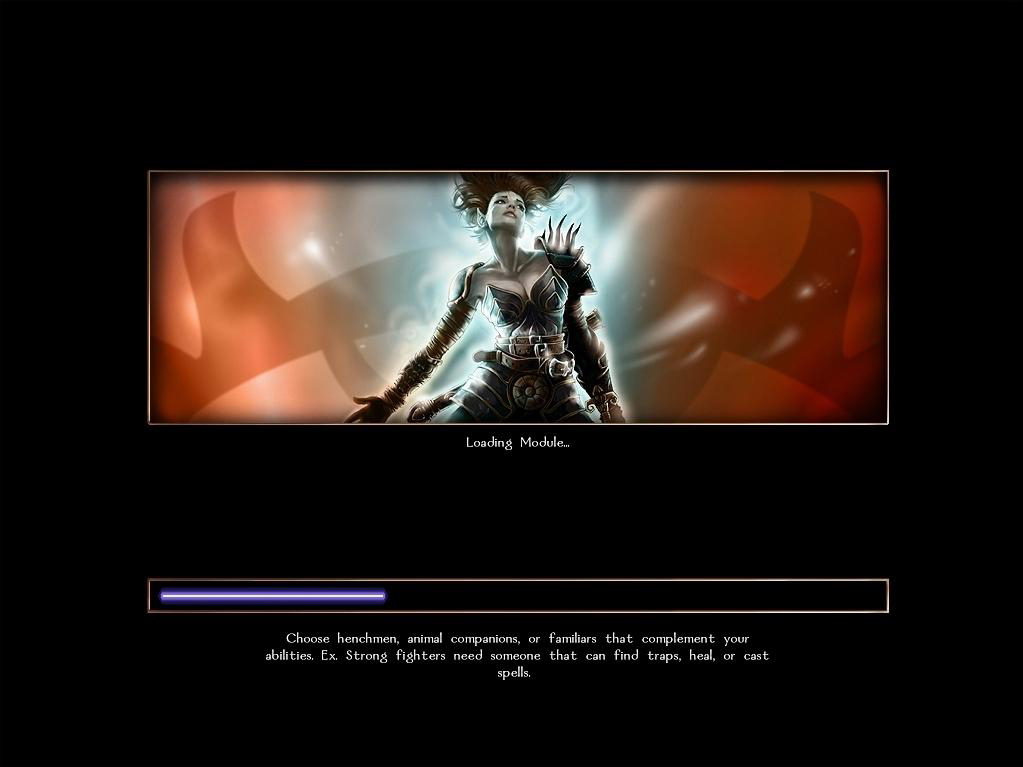 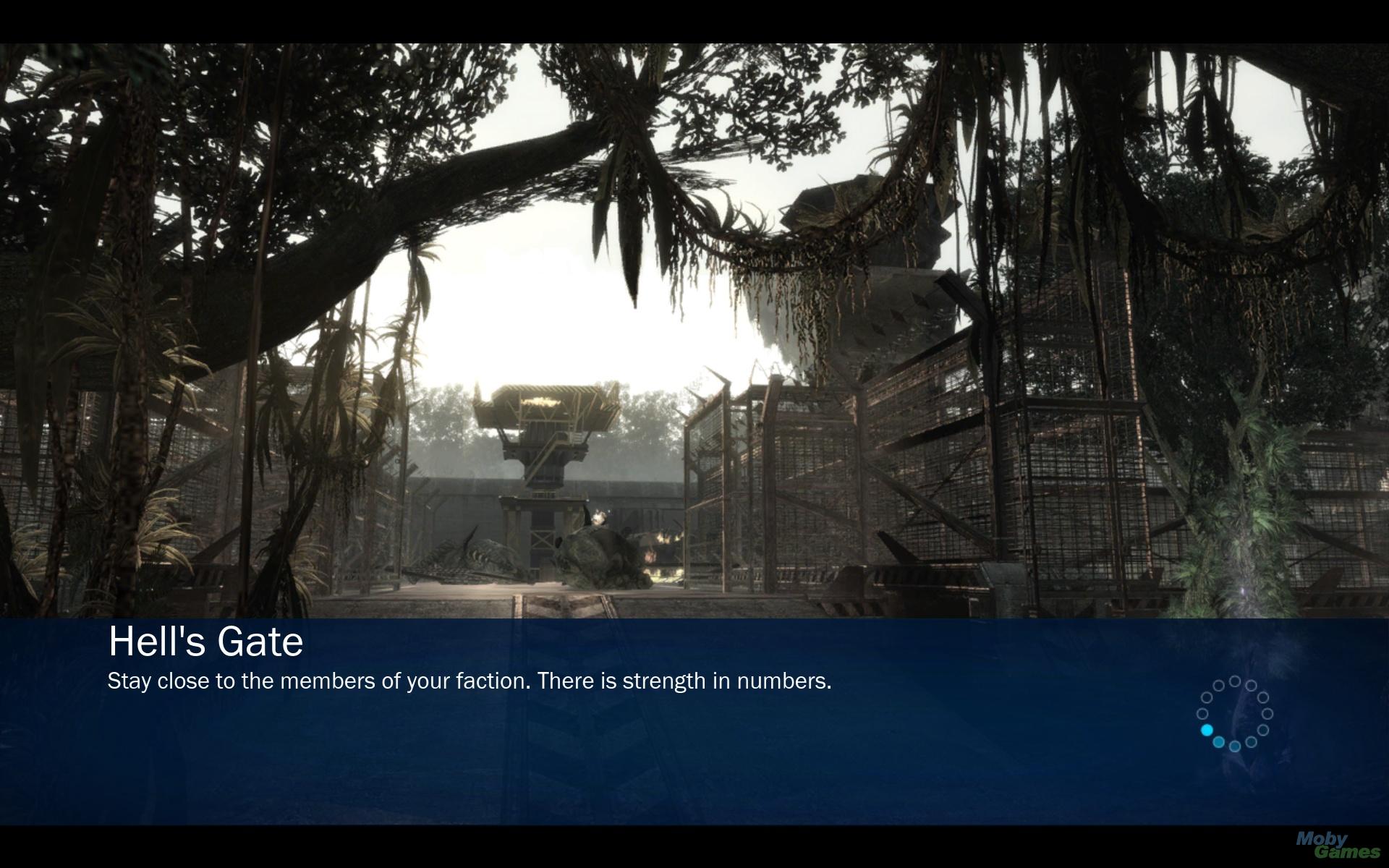 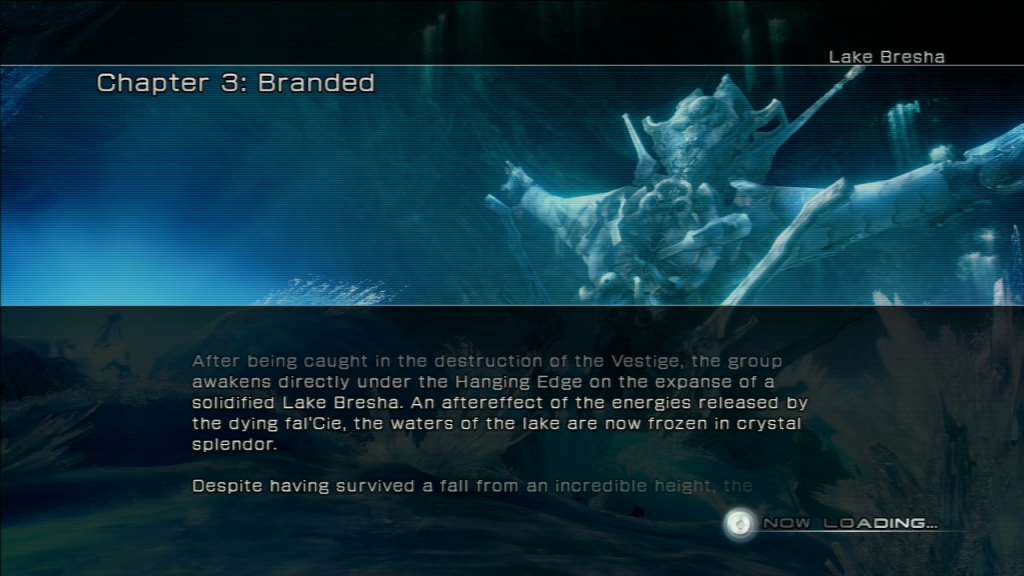 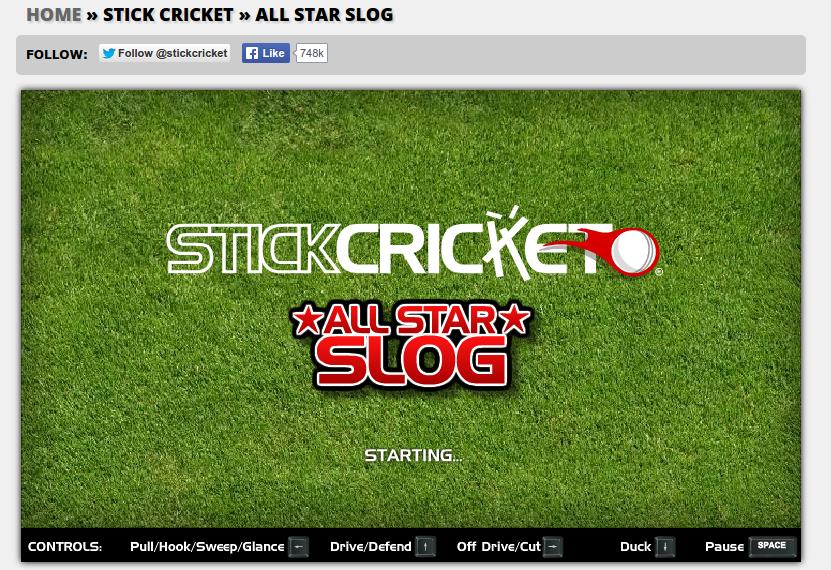 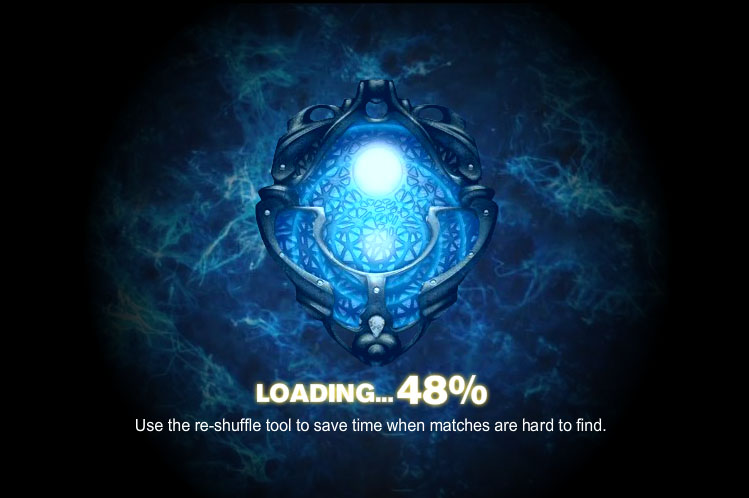 2
How might Windows show a loading status instead of just freezing?
76
Does user care about the details while loading?
4
Is showing a blank page preferable to showing an empty one?
1
What is the best position to show Loading Indicator?
38
Progress bar completing too quickly
2
Show loading animation while pre-loading page or load page and show animation while loading data?
1
Loading... play a game, patent
1
How to show a long loading operation?
1
Placeholder while loading
9
Accessible way of notifying a screen reader about loading the dynamic Web page update (AJAX)