I'm creating a blog with videos in each posts. But, I'm not sure if triangular play icon inside of a circle at the right presents itself as the must-click part of the page or worse if it leaves the impression that there's not even a video to watch. If this is an erroneous placement, please tell me how can I make this function better in terms of UX. 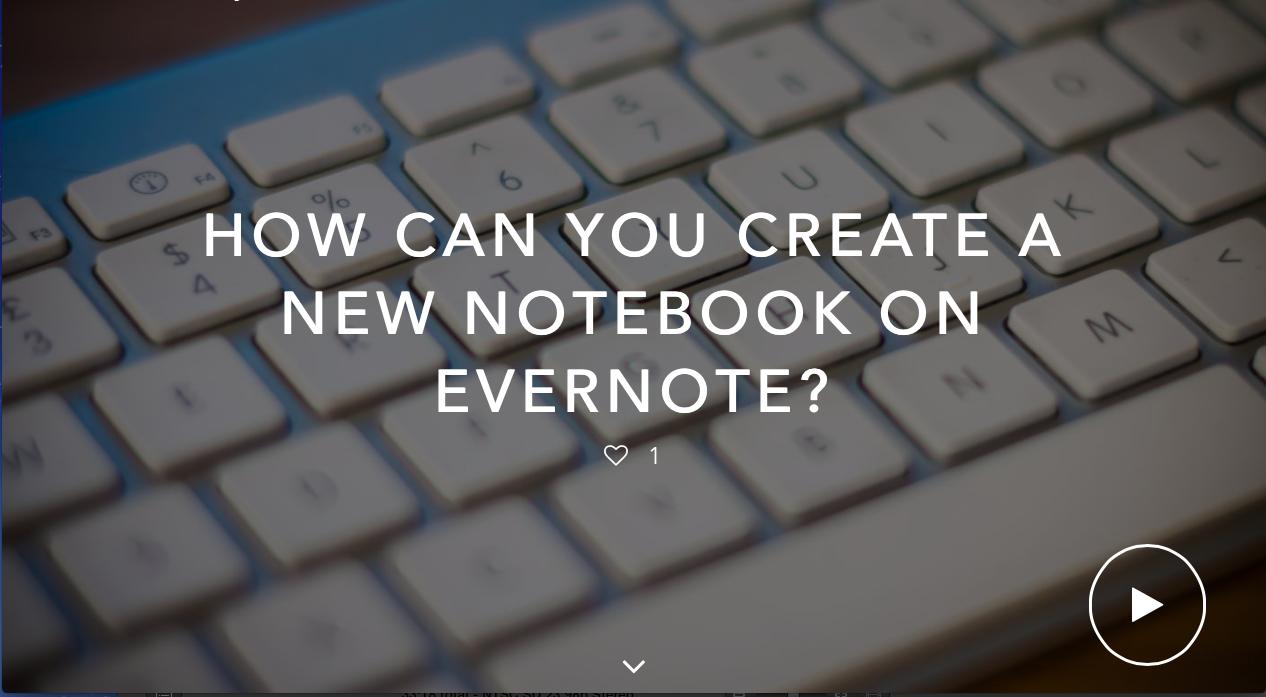 From a pure cognitive perspective, you should ask yourself:

As for 1 - the fact it is a video is implicit - it requires users to look at the play icon, which will suggest it is a video. But there might be many other distractions on the screen and the eye may miss this icon. So I'd argue this isn't the best way to convey this to users.

As for 2 - if the user knows it is a video and wants to play it, she will have no problem figuring out that the play button does it.

One way to make this more obvious is to make the play button more prominent, like here: 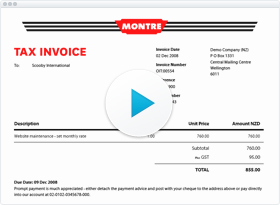 But I'd argue that the following revision would work better (I couldn't remove the old play button, but you should): 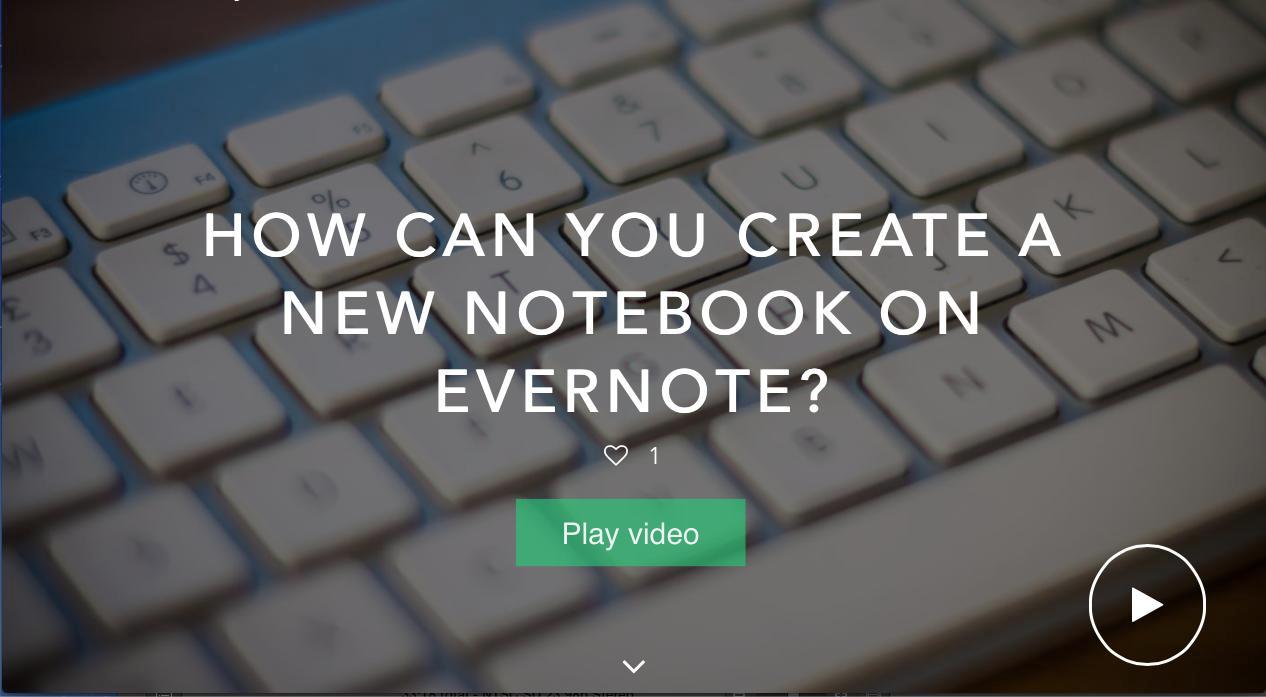 These have been my reactions looking at the image:

From your question I haven't got the original purpose of the button, so I'm making some hypotheses here:

But since these icons are not standard, in this case I'd really suggest you use a text label (or a combination of icon+text).

By taking @izhaki's tip into consideration, I've changed the design to the one in the image below. To list the changes, I have 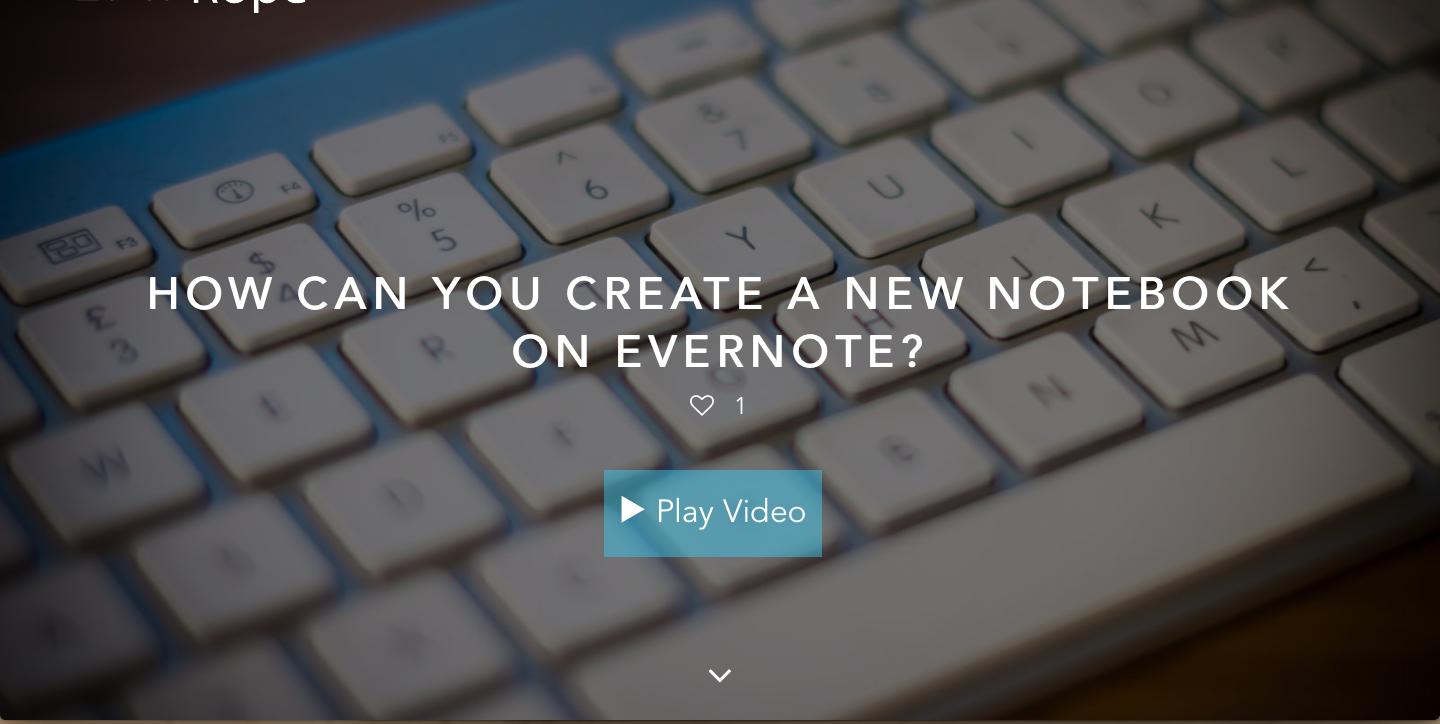 Not the answer you're looking for? Browse other questions tagged website-design user-behavior buttons video or ask your own question.

1
Should video always play full screen on cell phones?
18
When is appropriate to auto play music or video on a page?
2
Demonstrating that Audio and Video can't play at the same time?
2
Video in Email - Triangular Play Button or "Play Video" Button?
11
Should clicking on a playing video take the video to fullscreen?
2
Matching events on timelines of different scales for a video scrub bar
1
Placement of video chat UI on kids apps
1
Should video auto-play on preview screen?
1
Video Triangle Play on Thumbnail Image - Dated UX?
2
Video play button on overlay images