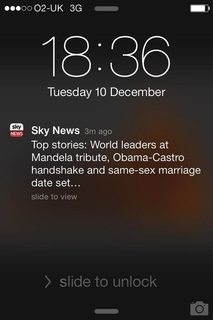 5
XML editor design indents XML without tabs/spaces - disadvantages?
3
Readability issues and presentation of Price
17
Is using a comma as a number separator a cultural thing?
11
Any usability studies of the readability of Open Sans?
2
Website readability vs performance vs experience
3
Studies about negative readability
24
Readability of overlaid text on images
2
Museo Sans readability for desktop