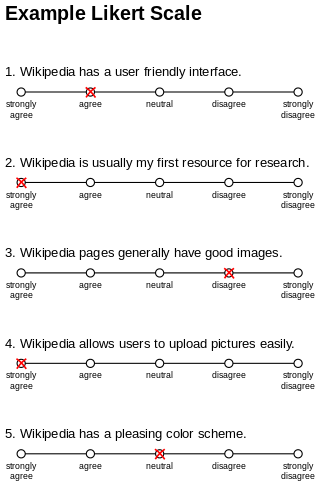 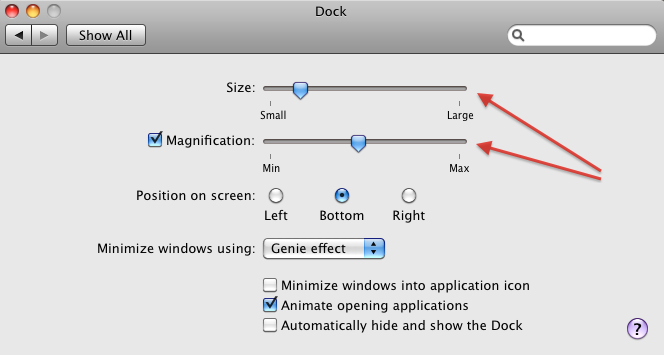 22
What is the best voting system
9
How should Likert scale options be ordered?

2
WebApp User Login Screen
1
Yelp Like Adjective Rating System
0
Are ratings relevant, and what makes a rating system good?
4
Best way to present a 5-star rating system
16
Are stars a good rating system?
1
How to pick the right rating system?
9
Rated with a boolean instead of a "5 star" rating system?
2
Rating system: star rating, heart, or both?
2
Multiple tables on a page displaying only the header row when empty, developer does not want to change implementation
1
Need help with restaurant menu customization ui and ux