Rotating arrow vs plus/minus sign for a dropdown in Android

I wish to implement an expandable list interface in Android. To show that the list item expands on clicking I have considered the following 2 options:

All the submenu items are clickable for the purpose of sending messages. Which of the two is more apt in this case? What are the pros and cons for each?

Edit: The green arrows are temporary. They will be replaced by clearer ones.

If the question is taken at face value, i.e. strictly a choice between the →/↓ arrows or the +/- signs, then I suggest using arrows.

Arrows denote the direction and a sense of movement to another place or view.

+/- signs could be construed as meaning add / remove. For example it looks like I can add a manufacturer, or add an Extra item. While, the minus action might be more obvious after having tried to press the plus.

However, I would recommend looking at alternatives. I would prefer to be able to touch any part of an item in order to expand it, whereas the use of the icon suggests that only touching the icon will expand or collapse. It would be better to indicate that the whole row is interactive content - inline with the idea that the content is the interface.

Having said that, you do commonly see both methods (arrows or +/-) on desktop or mobile, so users are unlikely to be entirely stumped by what they see! If you search Google images for mobile accordion - you'll see plenty of examples.

An arrow to the right can seem to indicate moving to a different nested screen, rather than expanding an item in place which I think is the accordion style you are looking for.

Moving the icons to the left rather than the right would hint more to the action being related to the item itself rather than an onward or progressive action based on the item. For example a +/- to the left of the title gives more of an idea that you will expand the item rather than create a new item.

For what it's worth (which is at least a little inspiration), I quite like this example of an informative accordian style from dribbble, not least because 'it's more than just a list': 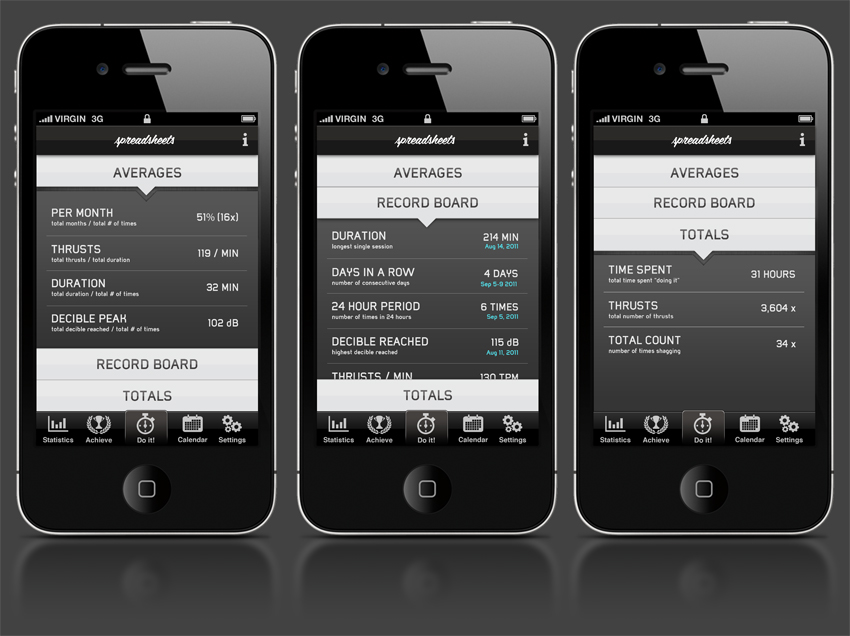 Not the answer you're looking for? Browse other questions tagged usability android drop-down-list listview or ask your own question.

7
Selecting items for different categories in a dropdown
3
Android: Action bar vs. Toolbar, Spinner vs. Dropdown
2
Should I provide a “Forgot Password” option for a one-time sign in Android application?
0
Name for a user dropdown, user preference dropdown, preference dropdown, settings dropdown, language selection dropdown
2
Designing for Android (with zero Android experience and no Android device)
3
Dropdown with stacked up- and down-arrows vs one down-arrow. What drives the choice?
3
Baffled on best method for dropdown list with LONG options
4
Help Identifying “Up Left Arrow” Android / Material Design Icon & Usage