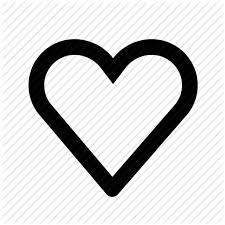 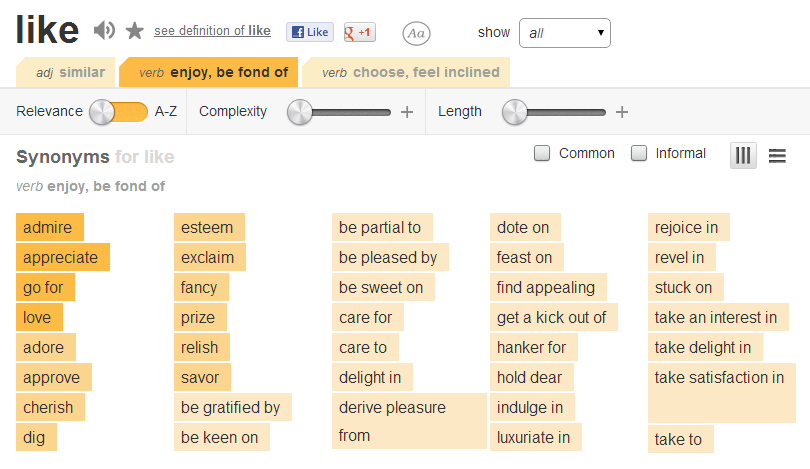 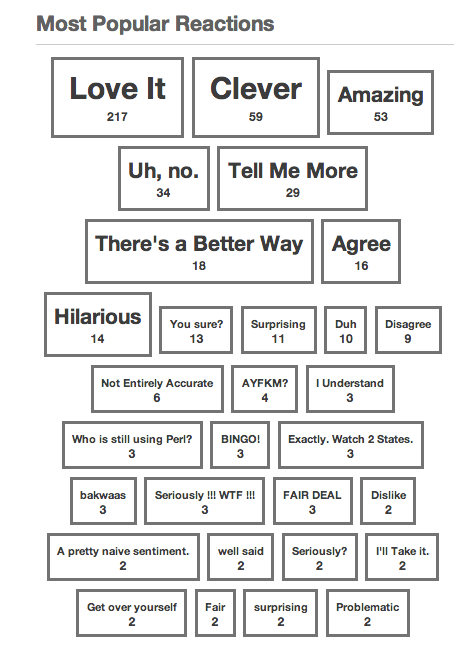 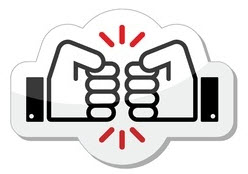 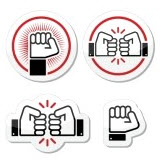 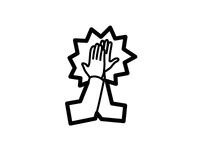 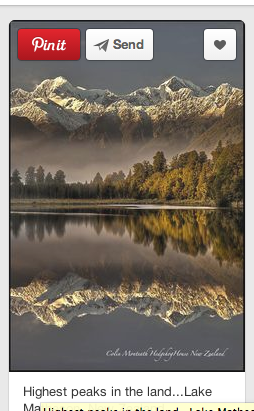 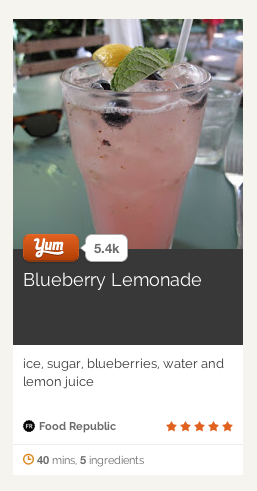 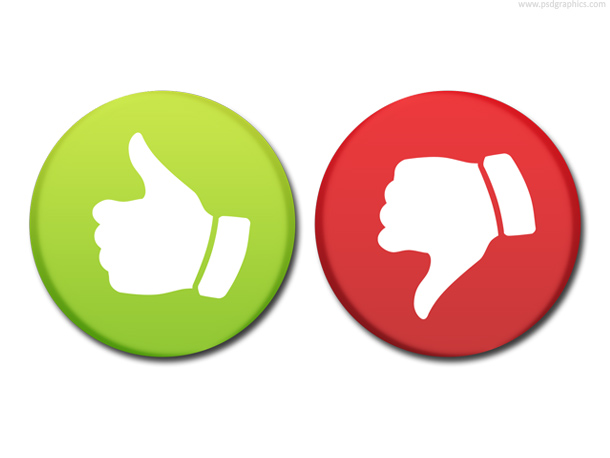 1
Best words to indicate appreciate/depreciate instead of like/dislike
10
Is there a difference between "blocked" and "banned"?
2
What's "scan column" and why do we name it like this?
29
Why do we have OS names like Mountain Lion, Jellybean, and Quantal Quetzal instead of numbers?
5
What are alternatives to the verb "follow"?
0
Activity Feed: Method and best practices
2
Alternatives to the word "credential"
1
What do you call a counter with slot-machine-like animation?
0
Naming of automatic and semi-automatic software calculation function