I'm working on a new medical product that currently has all of its functionality branded. For example, instead of saying "Insurance" on the sidebar (which goes to a data table of insurance data), it is branded as "PIM" - Patient Insurance Manager. Basically there is an acronym for everything, instead of using common terms like "Users", "Patients", "Insurance", "Calls", etc.

I'm going to guess the medical field is simply used to dealing with obscured data and learning "complicated" systems. But from a UI perspective, it seems unintuitive to have a sidebar riddled with acronyms, primarily for marketing purposes. Management wants to be able to sell each element as a branded feature. My counter argument would be - how would you like your iPhone to have "APM" (Apple Setting Manager vs Settings), ITS (Internet Tune Storefront vs iTunes), etc. Simple sells too. :)

Is there any case to be made against acronym soup and intentional obfuscation vs being as simple and straight forward as possible?

Well, that's exactly what UX is about - if prospect users are accustomed to acronyms, then the interface should use these; if they aren't, it shouldn't.

You cannot argue for or against acronyms just because they are acronyms - it really depends on the target users.

To give one example, consider the following photo: 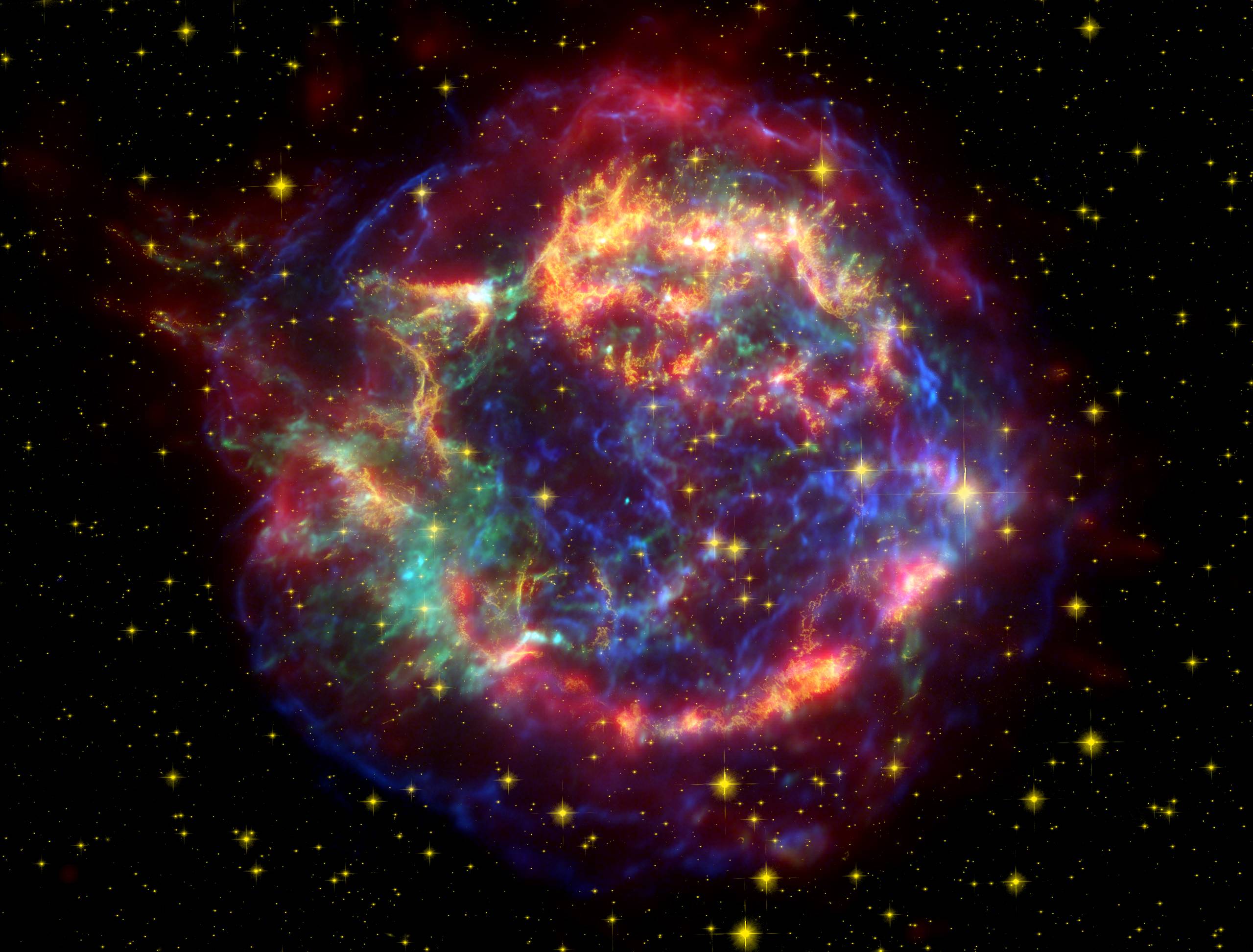 It was taken by the national aeronautics and space administration.

Similarly, if you go to a audio standards site, most users will prefer the menu to show SMPTE, AES and DIN than Society of Motion Picture & Television Engineers, Audio Engineering Society and Deutsches Institut für Normung respectively. Very few audio engineers outside Germany know what DIN stands for, yet most know of DIN connectors.

Or, on a software recommendations site, some might be baffled by a category called Instant Messaging, but clear if it said IM. I can go on forever...

So your's is a clear-cut case calling for user testing.

Not the answer you're looking for? Browse other questions tagged branding or ask your own question.

1
One product customized for multiple brands- any good examples?