I'm currently designing a website for my school, where you can rate images. Under each image, there is a comment button, a share button and the two up- / downvote button.
Now I need to place these buttons under the image and justify my order.

How should be the order of these two buttons? And why? 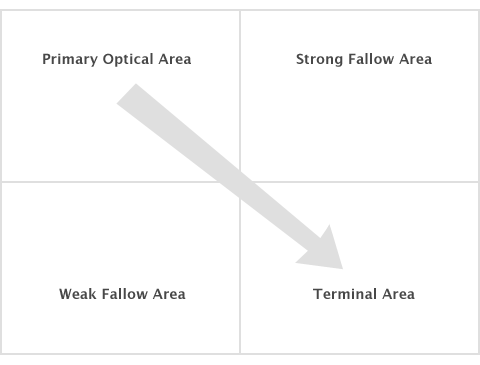 Which one is primary for you up or down? Up on the right makes up primary, and gives it finality, as opposed to putting it on the left. But it depends on your layout. This assuming that your buttons are on the bottom of your content.

But why make such distinctions? When you can make up up and down down like so:

I agree with SavTheCoder but it depends on your page structure. If it's a list, the Stack Exchange system is very efficient

But if it is a grid page you should do something like this.

Don't forget you can give more importance to the upvote or downvote button according to what you expect people do. If you want to encourage a positive feeling about the content, the "Like" button must be bigger. 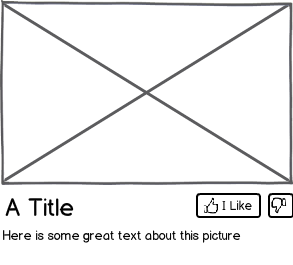 As the other users already said: the most sites are using first the upvote (or like) button, and then the downvote.

Also when you say it. You say first upvote and then downvote.

With the voting system on Stackoverflow, you recognize firstly the upvote button, then the downvote.
Reanud's point with the forcing of the button is great. It is also good if you work with colors. Green for upvote, red for downvote.

On the other hand, spotify orders the buttons the other way: 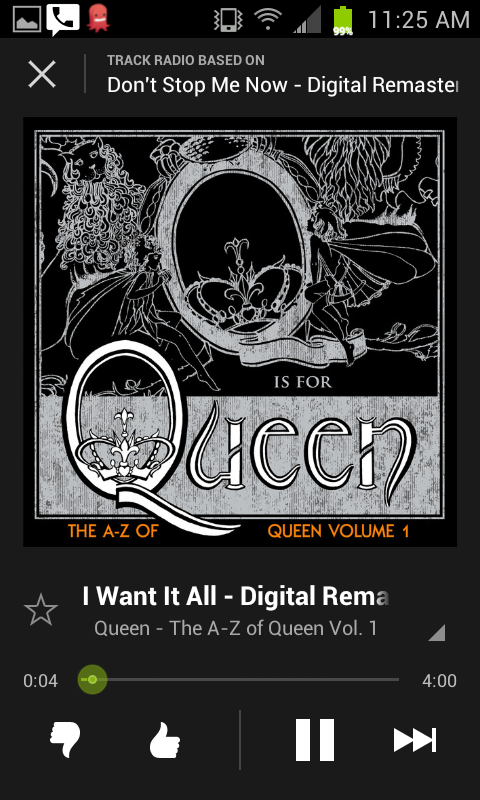 First the downvote button, then the upvote. IMO, it is a really bad choice.
It happens very often to me, when I want to upvote a song which I like and just press and the very left button but accidently downvoted the track. Very bad is also, the downvoted track is then lost, so I can't listen it anymore.
If it would be colored, it would be more clear.

There are some examples where the downvote button comes first, but IMO, this is not a good use.

There's no universal answer to this question. Each case might be different.

In most cases for latin web pages you'll notice that the layout used by YouTube works best.

Not the answer you're looking for? Browse other questions tagged buttons layout order or ask your own question.

3
Alternative way to displaying unordered list items in 3 columns
9
Is consistent button positioning more important than having large buttons?
0
What is the best layout / most important data, for an online auction?
3
Best position and labels for buttons on an order creation page
3
Order of buttons when on the right of the page
1
Table cell order: information based or action based?
2
Where to place "Change Status" button on a Order page that improves look and feel?
2
Order of displaying information
0
Dropdown of dates, is it acceptable to display in non-chronological order?
3
What would be the better option for Grid items in App, Circular buttons or Rounded Rectangular buttons?