I am administering a web application that has male and female users.

Currently, the default user photo is: 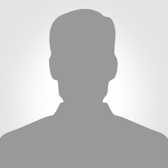 I don't like this because it seems rather masculine and gives me the impression that the database has me recorded as a male.

I think changing the default to this makes sense: 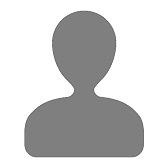 This is more of a gender neutral avatar.

Note that the application does not know whether the user is male or female and so having two separate default photos, one male and the other female, is not possible.

Edit: I have been asked to define the characteristics that make an avatar gender neutral. I am not sure I can do this objectively and that is why I choose to pick an avatar that has a very slight representation of a human head and shoulders. In other words, I prefer to solve the problem by not having a man-like or woman-like shadow at all.

Another alternative to consider is the initials of the user. This is done by the collaborative card site Trello, and many others.

So if your name was John Smith, you would see for example a gray square like you had for that first image, with the two centered letters 'JS'. A simple sans-serif and readable font like Helvetica would be great for that (you want readability to be a top priority for various sizes). 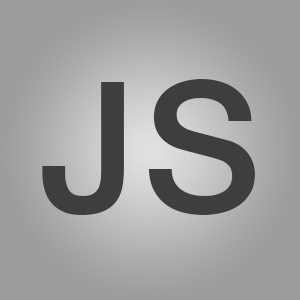 That would be the easiest catch-all solution. But to answer your two questions:

You can certainly objectively define the characteristics that would make an avatar male or female. Take a look here: http://en.wikipedia.org/wiki/Secondary_sex_characteristic (there are other lists that might work better, but this one was easy to find; cultural aspects of "gender display" should also be considered)

There are some characteristics that would be visible in a outline based avatar. In your example, the heavier bone structure of the skull is apparent, as is overall squareness (as well as the cultural bias of short hair). To define an avatar as neutral it should have no aspects of "gender display".

As to your specific questions:

I did a quick search on the noun project for "user": http://thenounproject.com/search/?q=user These seem to be the most non-gendered to me personally:

However you could just use text that also informs as to the state of the system, for example:

As long as area that will contain an avatar image, is clear as to its intent as a avatar image, you should be fine with an avoidance of the gender issue. You could even follow Gravatar's lead and use a pattern:

Here's what I think is a relatively genderless profile image: 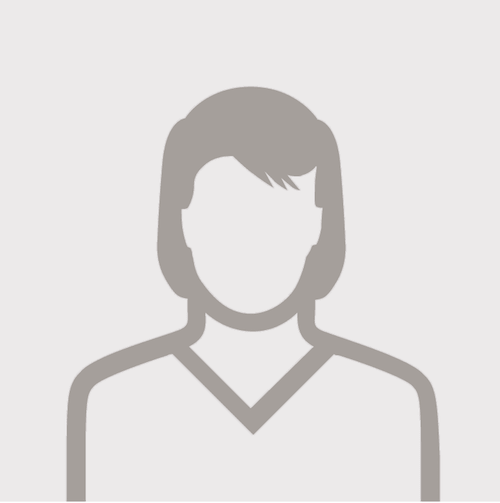 Not the answer you're looking for? Browse other questions tagged user-research user-expectation profile or ask your own question.

18
What is the gender implied by this infographic person

1
What tools are available to collect statistics on user behavioral patterns?
3
Should Escape immediately close an application?
0
How can I design these badges so they are associated with quantity and not "todos"?
11
Is it possible for a web application to be *too* fast?
2
What are some analogs for "My Account"?
4
Conveying relationship between form input fields
2
What is the best color to differentiate male and female?
0
How do I design a contact list which has no use for a profile picture?