Should I have one unified design between mobile and desktop? 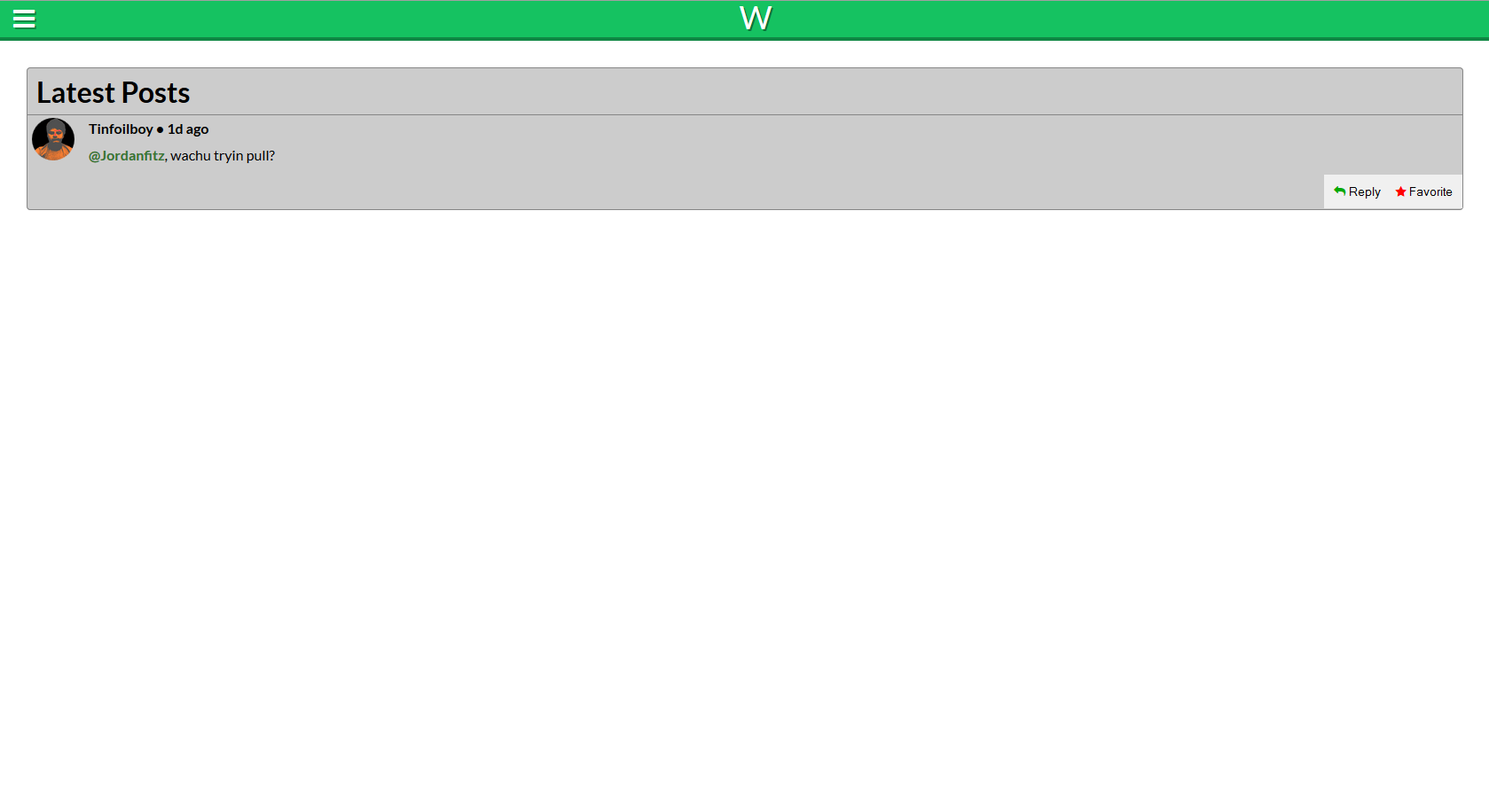 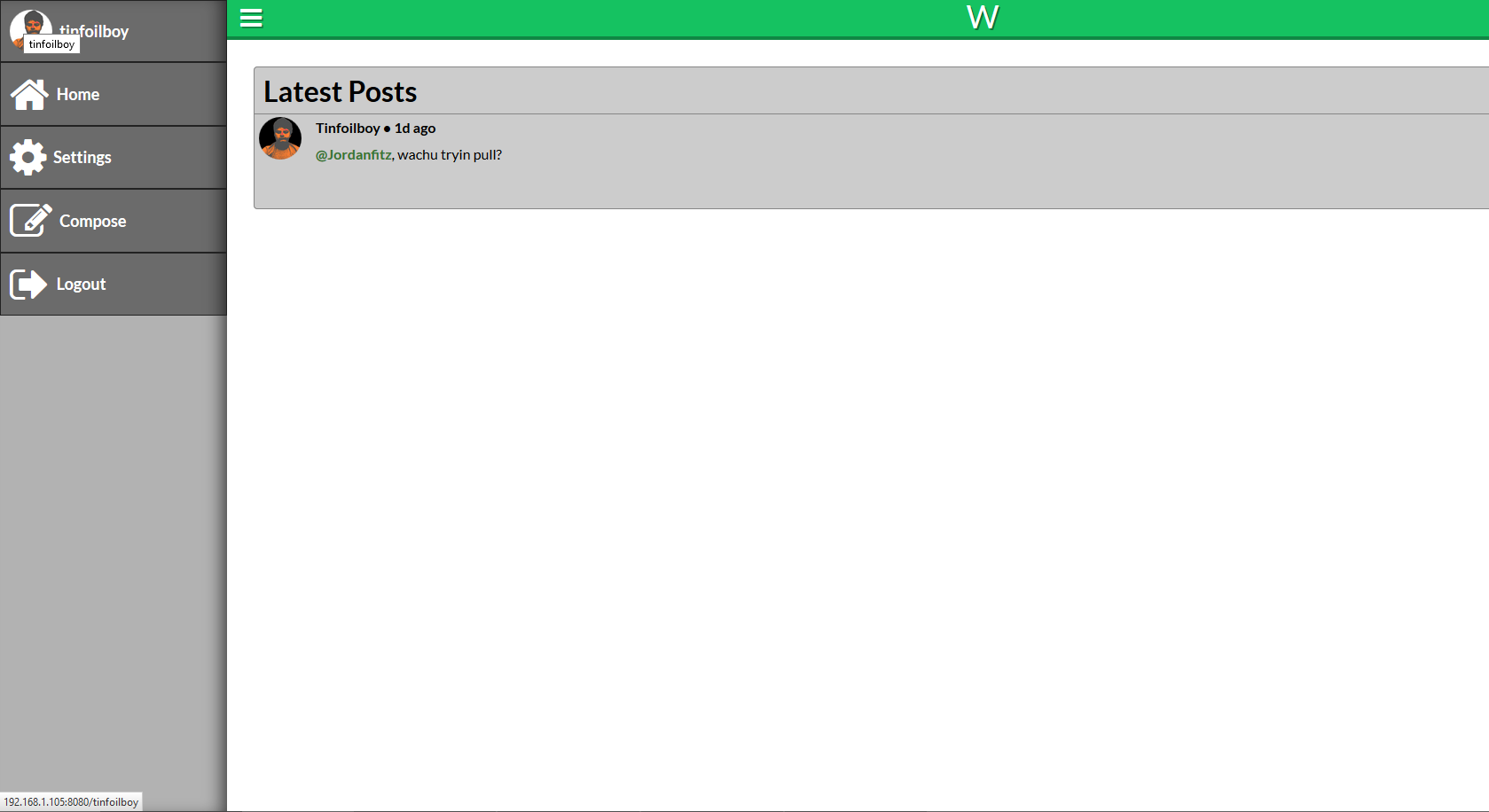 I'm mainly wondering about the header. Is it bad to keep a more mobile like design (meaning slide menus, e.t.c.) on desktop, or should I utilize more of the space that mobile would not have?

First off all, I appreciate that you seem to design your responsive web with a mobile-first approach (that's how I perceive it anyway).

As Imperative has already stated, consistency is generally a good thing. However, the mobile-sized interface might still be come through as consistent with the desktop-sized ditto even though they don't share the exact same navigation pattern. For instance branding elements, graphical profile, copy, artwork and information architecture might keep it together just fine. Especially important is that the IA is, at least, very similar for the users to find their way around the site. When the content is grouped and structured the same way, a user that is familiar with one of the platforms but new to the second will know what to look for and have a hunch of how too, which helps a lot.

The off-canvas drawer menu is (obviously) a solution that partially solves a common mobile interface problem: the deficit of real estate. But that's a problem that rarely applies when it comes to desktop interfaces. Consistency is valuable, but should you be consistent between your own interfaces, or with the standards for the respective platforms they're being used in?

Based on the arguments above, I would recommend a different pattern than the drawer menu for the desktop site.

I think it's important that the user be able to recognize they are on the same site. So, from that point of view, yes you should keep your elements consistent.

Couldn't you have it both ways with an off-canvas navigation pattern?

Not the answer you're looking for? Browse other questions tagged mobile design desktop-application or ask your own question.

4
Separate app for touch devices or one universal?
10
How to not make my website have a “1990's” look
6
Should a website for a business look the same as its leaflet?
0
'Organic' versus 'structured' display of information on desktop applications
1
Hiding vs. disabling actions and show a message on mobile
2
Best way to ask the user which dictionary he wants to use
2
Ribbon UI on mobile devices
2
Full-width dropdown vs left sidebar on mobile
7
Design patterns for switching workspaces on mobile