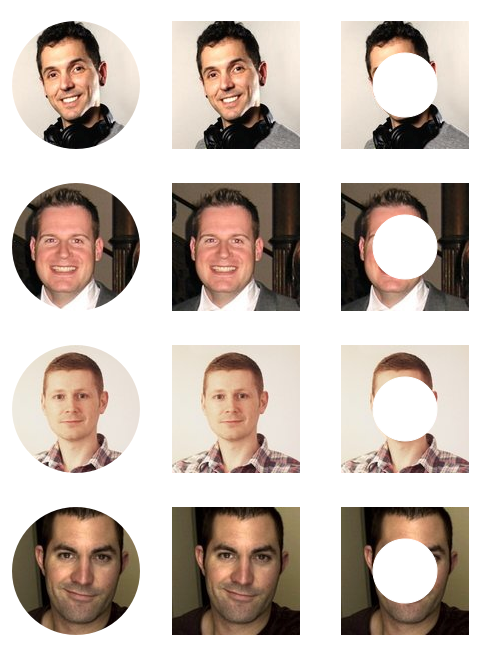 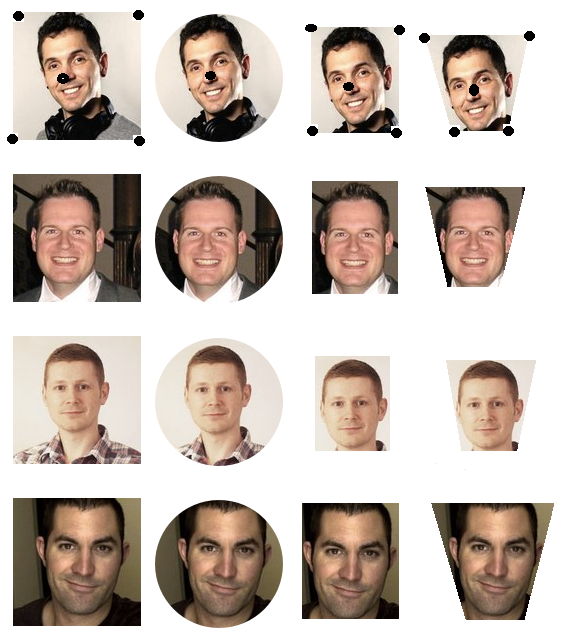 Why nowadays? Perhaps because CSS3 — which was adopted in 1999 but only implemented commonly a few years ago — allows for the border-radius property so rounded borders can be easily implemented dynamically in a browser. Previously one would have to fire up Photoshop or create image manipulation code using the GD Graphics Library or ImageMagick on the server side to achieve the same effect. 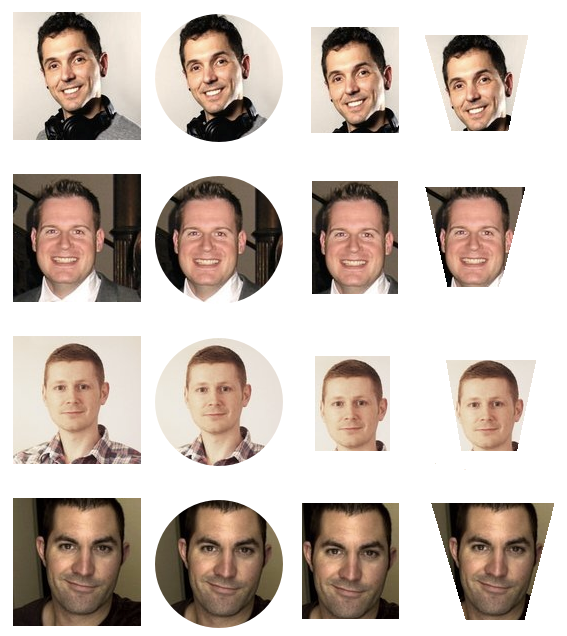 7
Why are most social media web forms on the right hand side of the page now?
8
Avatar vs Profile Picture vs Display Picture
47
Should we use the 3x3 9-dots icon as an apps menu?
1
Why did all the websites suddenly spread content over multiple pages?
18
Why are CSS cursor types so rare on the web?
2
Text placed below or beside an image in web design?
5
What's the difference between "account" and "profile"?
7
What guidelines are there for deciding between using a system font or a custom font on the web?
9
Why are login forms centered?
1
Why are different border radiuses used for elements on same site?